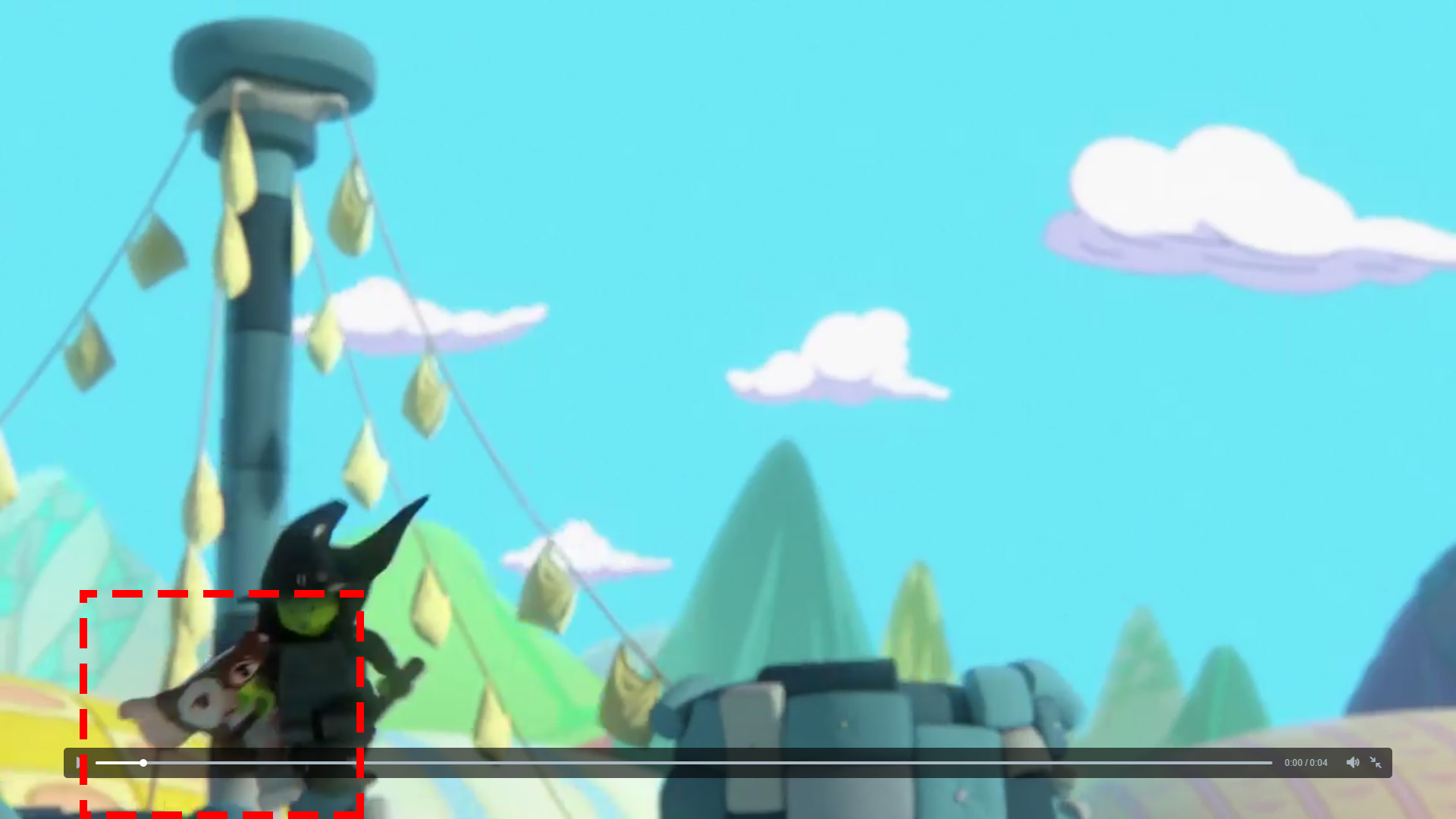 It looks like there was a new franchise that was snuck in a LEGO teaser earlier today in a tweet which is now deleted and replaced by another. Sharp eyes have found out that Gizmo from Gremlins was in the first teaser behind the Wicked Witch but was removed shortly after but you could still set Gizmo’s ear.

If you’re not familiar with Gremlins, it was a 1984 Warner Bros. comedy horror film that featured Gizmo who spawns other evil little Gremlins after an accident and they start causing havoc in the town.

Gremlins will be one of the many new franchises that LEGO will be bringing to LEGO Dimensions along with Harry Potter. Stay tuned as we get closer to an announcement this Thursday.

Something BIG is making a splash. Get ready for the reveal happening this Thursday! #LEGODimensions pic.twitter.com/VDVYujXb3n