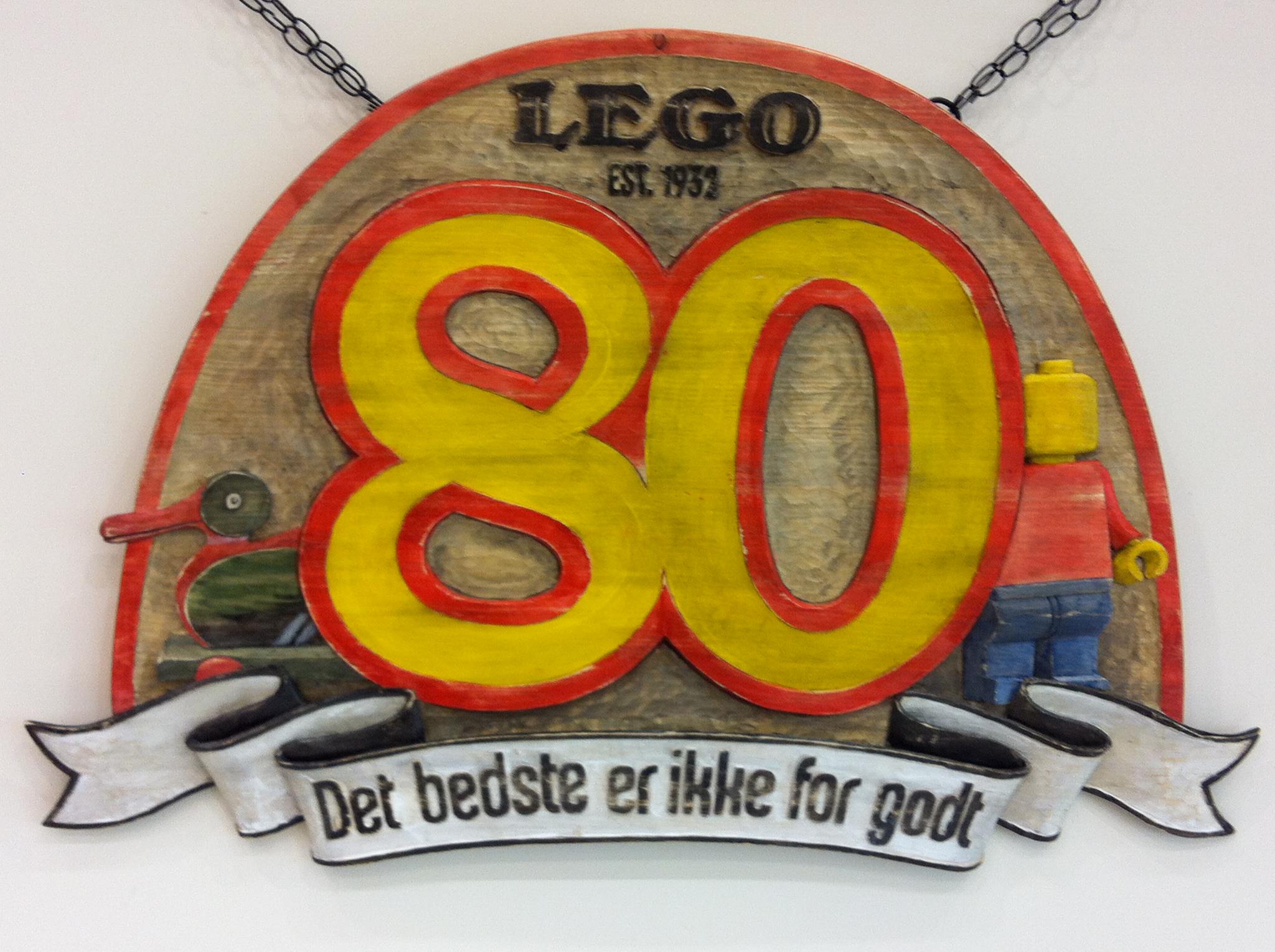 August 10, 2012 marks the 80th birthday of LEGO, one of the most well-known companies in the world. In 1932 at Billund, Denmark, a carpenter named Ole Kirk Christiansen had an idea to start making wooden toys. After getting his company running, he named his company LEGO, coming from the Danish phrase “leg godt” meaning “play well.” Eventually, the company became the LEGO Group and the rest is history. Below is a very well made short film of the beginnings of the LEGO Group.