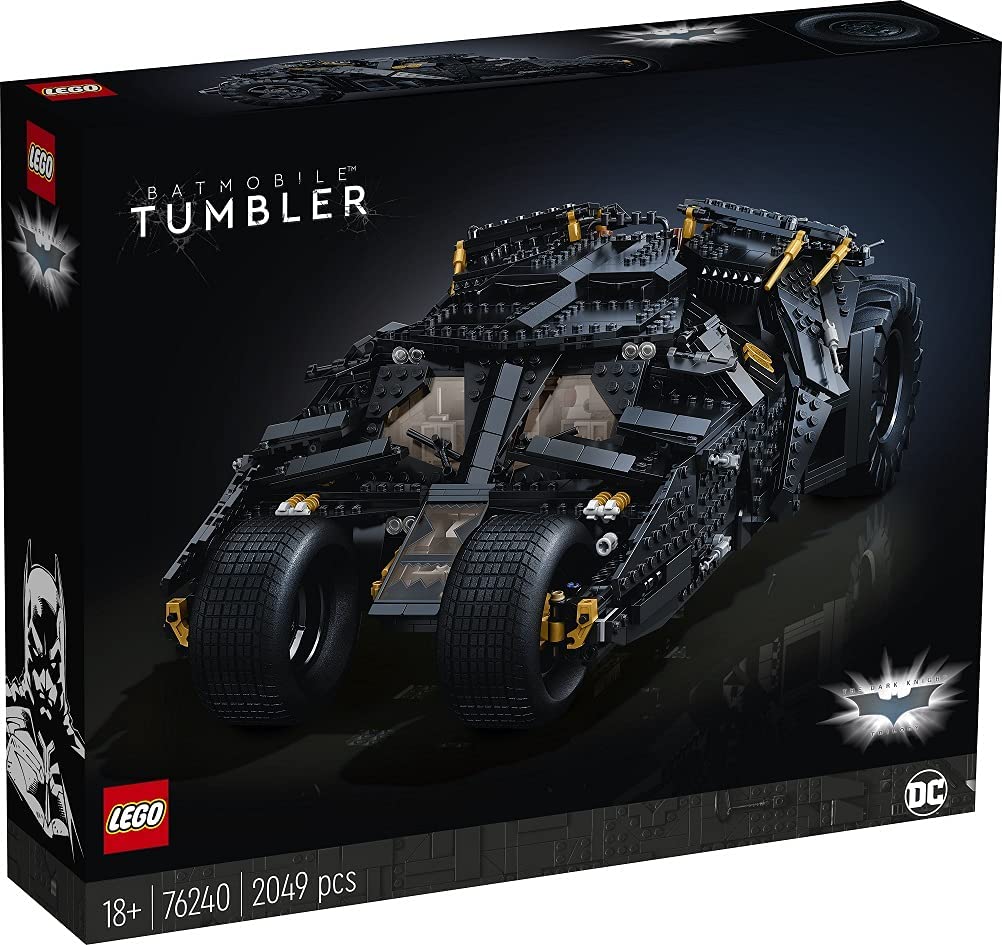 One LEGO theme that was notably missing in 2022 was LEGO DC Comics Super Heroes. So there have been no sets released this year in the US unless you count The Batman Batmobile (30455) polybag which was found in a limited supply at Walmart. There’s also the Batman versus Harley Quinn (76220) 4+ set that was revealed a few weeks ago but no release date for it. Lastly, there was a rumored The Flash set but the movie was pushed back to 2023 so that set is delayed as well.

The LEGO DC theme has been a staple since 2012 with many characters making appearances in some very good sets. We even had a few video games that were a hit with fans. From 2019-2021, we got some of the larger scale builds like the 1989 Batmobile (76139), 1989 Batwing (76161), and Tumbler (76240) and we thought there was some opportunity for more larger scale vehicles for the future but that didn’t happen this year. LEGO also could’ve had a chance this year for the 30th anniversary of Batman: The Animated Series but that didn’t happen either.

So far for 2023, there has only been one rumored set and that is for a Technic Batcycle (42155) for The Batman which will be paired next to the Batmobile (42127). Other than that, there was been no other rumors for any LEGO DC sets for 2023 and that is making fans really disappointed with the theme.

Can we now say that the LEGO DC theme is pretty much dead? It’s still hard to say as LEGO doesn’t like to show their hand early and it’s possible that they could wow us in the summer 2023 wave. I’m still holding out hope that the theme would make a resurgence as it was one of the themes that I collected but it may be time to move on.