Kevin Hinkle No Longer with The LEGO Group 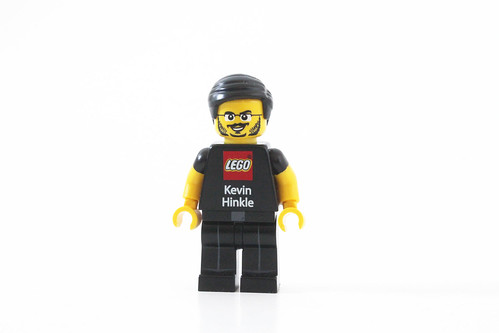 Today is a sad day in the LEGO community as Kevin Hinkle has announced that he is no longer part of The LEGO Group after twelve years with the company. I’ve known about this for a few weeks but wanted to wait until Kevin himself made a statement out of respect to him. He did note that him leaving the company was not his decision or his intent but I won’t speculate why.

If you’re not familiar with Kevin and who he is, he’s basically started off working at a LEGO Brand Store to becoming the Community Coordinator for North America who worked closely with LUGs and well as connecting with LEGO fans in general. The Brick Blogger did a great write-up about Kevin’s story a few years back. My first and only time that I met Kevin was back in 2014 during Philly Brick Fest and he was a great person to talk to even though it was for a brief period of time. He actually knew about The Brick Fan site even though I’ve only had it up for a few short years at that time.

Although he’s no longer part of The LEGO Group, he’ll still be part of the LEGO community as a fan just like us. He can now be found on social media @MrKevinHinkle as well as on Bricks in the Middle. 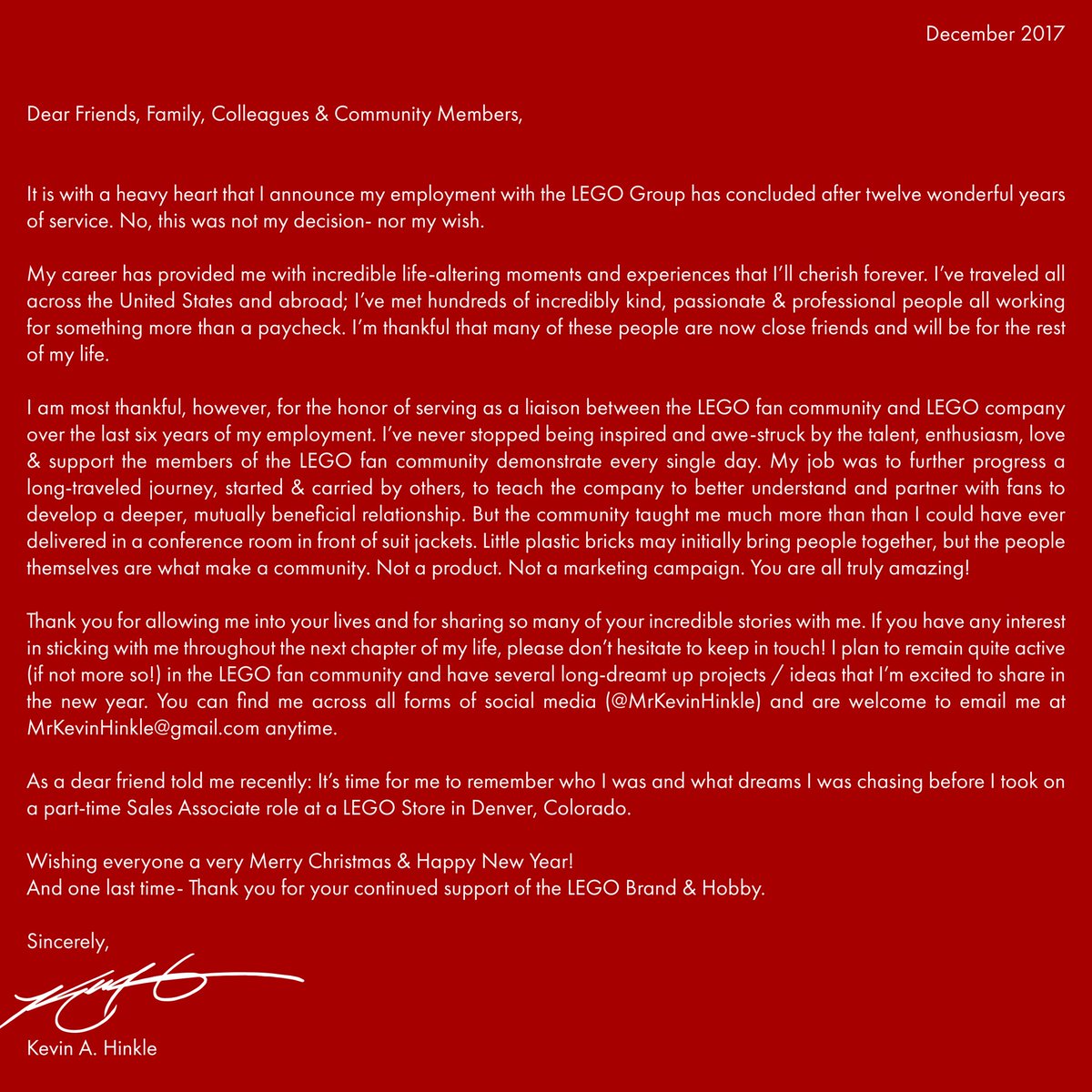