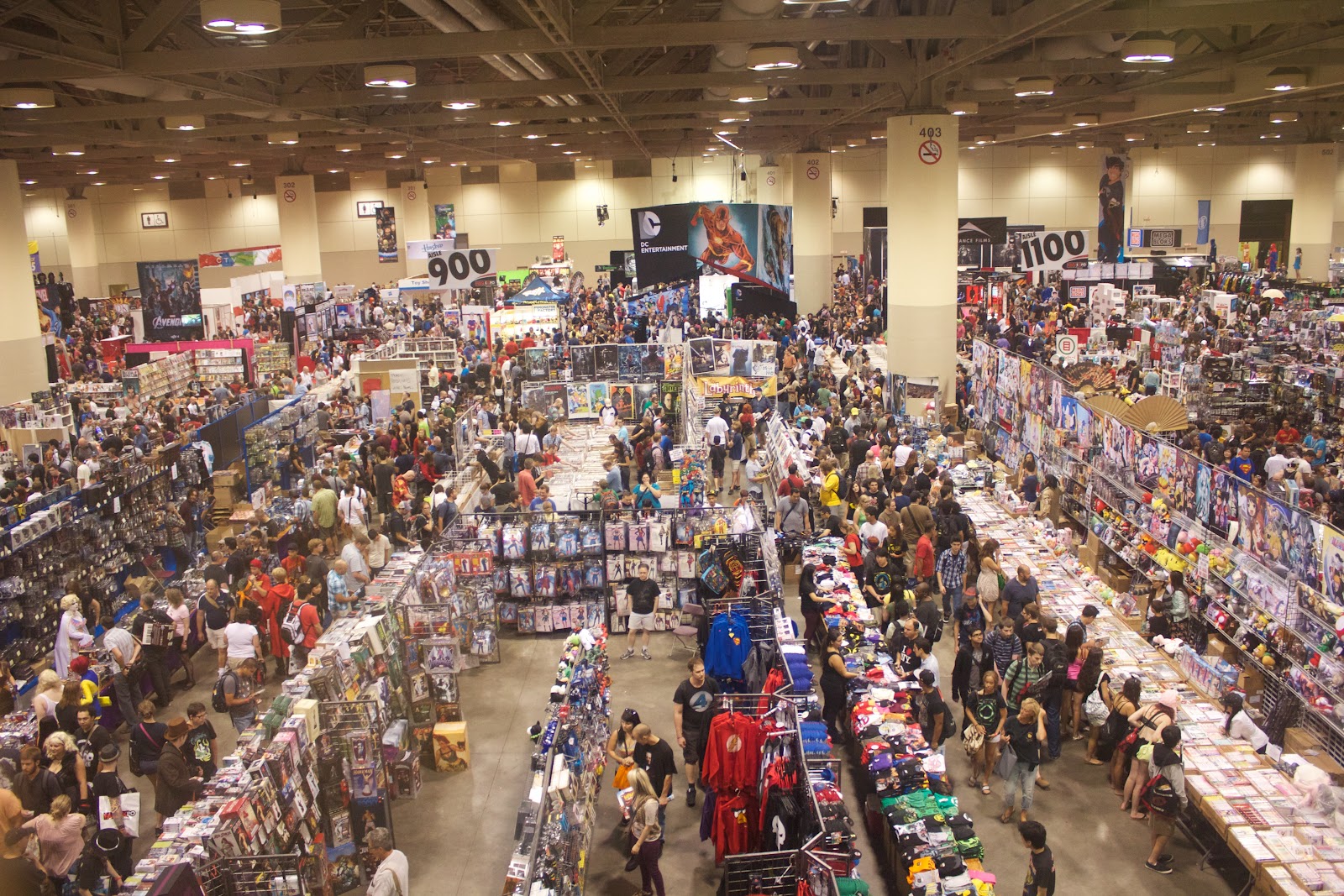 LEGO has a press release detailing all the activities that will be happening at FAN EXPO Canada 2014 at the Metro Toronto Convention Centre from August 28-31.

The first public screening for Beyond the Brick: A LEGO Brickumentary will be held on Saturday, August 30 at 5pm in Room 701A. Attendees can pretty much watch the movie for free at the event. It will be showing in theaters early next year as mentioned at the SDCC panel.

Attendees can also see life-size LEGO models which probably will be the same ones we saw at SDCC.

There will also be themed LEGO giveaways each day of the convention starting Friday. These aren’t the same ones that were given out at SDCC but some other promo items for the themes. No word on what these items are at this time.

Finally, the LEGO booth will be selling The Ghost exclusive set. It is the same set from SDCC except that you get a Kanan Jarrus minifigure instead of Chopper.

FIRST PUBLIC SCREENING OF BEYOND THE BRICK: A LEGO BRICKUMENTARY TO BE HELD AT 2014 FAN EXPO CANADA

WHAT: Providing the perfect backdrop for on-site filming and interviews, The LEGO Group will feature hands- on activities, life-sized LEGO® models and a film screening for attendees of 2014 Fan Expo Canada.

LIFE-SIZE VISUALS IN THE LEGO BOOTH:
• A wide variety of popular franchises will be showcased via one-of-a-kind, life-sized models made completely out of LEGO bricks by LEGO Master Builders – including Star Wars™, BATMAN™, Guardians of the Galaxy, Teenage Mutant Ninja Turtles™, THE HOBBIT™ and THE LEGO® MOVIE™! Follow the official hashtag #LEGOFanExpo.

ADDITIONAL ON-SITE VISUALS AND ACTIVITIES:
• First public screening of Beyond the Brick: A LEGO Brickumentary:
o DATE: Saturday, August 30
o TIME: 5:00pm
o LOCATION: South Building of the Metro Toronto Convention Centre in Room 701A
• LEGO Giveaways (while quantities last) each day from the following franchises:
o Friday –Star Wars
o Saturday – The LEGO Movie
o Sunday – THE HOBBIT
• Exclusive LEGO Star Wars The Ghost™ Starship sold only at Fan Expo Canada
• Newly launched in Canada try out the LEGO CHIMA FIRE CHI Augmented reality APP
• Build your own Super Hero emblem and put it on display for all to see!
• Photo station with Smaug from THE HOBBIT on display for limited hours Friday and Saturday. Take your photo for a chance to win two tickets to the movie screening in December!