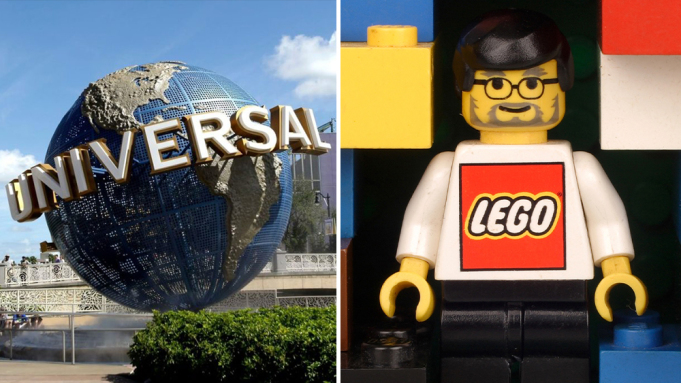 The LEGO Group and Universal Pictures has completed a five-year exclusive deal for development, production, and theatrical distribution for more LEGO movies. This comes off the news from late last year when the deal with Warner Bros. ran out and talks with Universal started up.

LEGO Head of Entertainment Jill Wilfert will be producer on all LEGO movies released by Universal. Dan Lin and Jonathan Eirich will also produce on the next LEGO-themed movie. 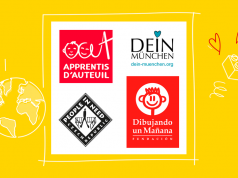 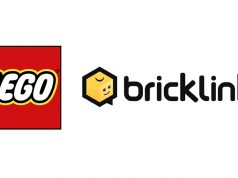