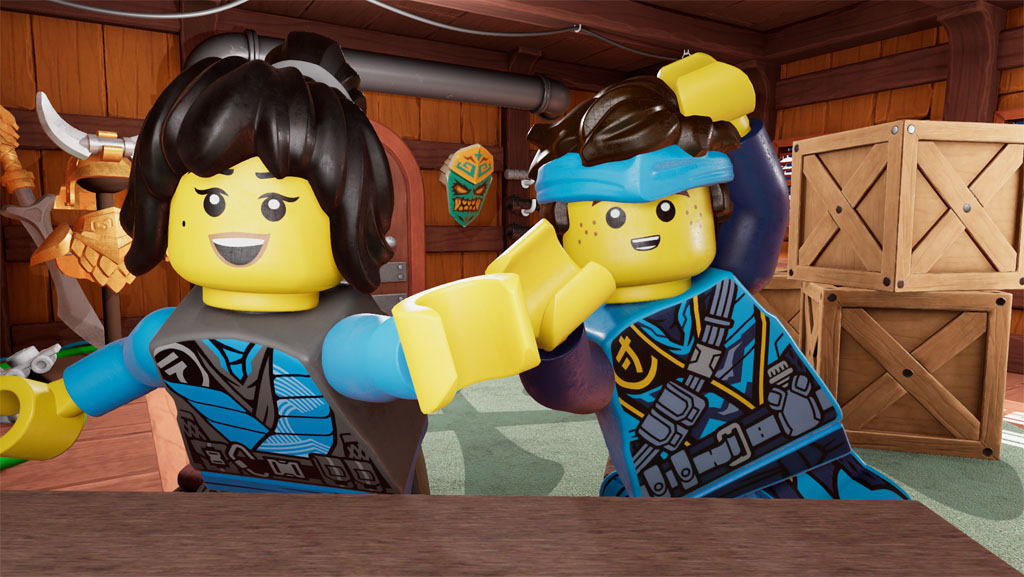 LEGO has announced they have launched their first digital vlog series for LEGO Ninjago called Ninja Vlogs. The vlogs feature Jay and Nya who are played by actors using motion capture and real-time rendering and it combines CGI along with a live action performance. The first episode airs today over at https://www.lego.com/en-us/kids with subsequent episodes following every second Friday.

May 28th, 2021: Today, the LEGO Group steps into a new realm of adventure and discovery as it launches the first episode of Ninja Vlogs, a brand-new series of motion capture vlogs aimed at viewers ages 6-12 years. Hosted by Jay and Nya, two familiar faces from LEGO® Ninjago, the interactive vlogs offer a new way for young fans to connect with the beloved characters and even get involved in the story themselves! 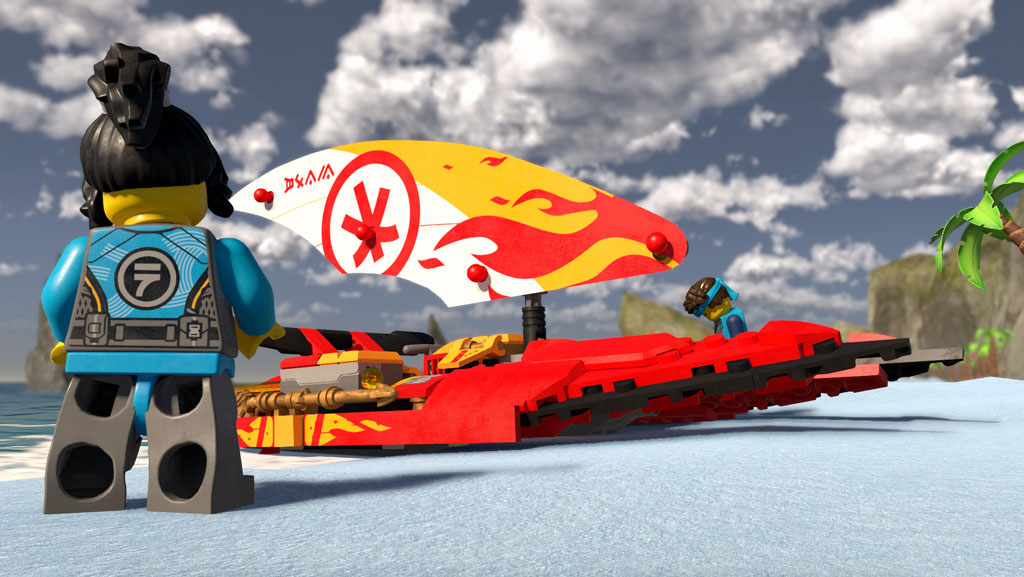 For the first time ever, the LEGO Group is introducing content produced using motion capture and real-time rendering. Motion capture is a 3D production approach in which the performance of an actor is recorded using a suit with motion trackers and mapped onto a 3D character, thereby allowing the character to mirror the actor’s movements. Meanwhile, real-time rendering calculates 3D images at high speed so that scenes which consist of a multitude of images appear to be occurring in real time. 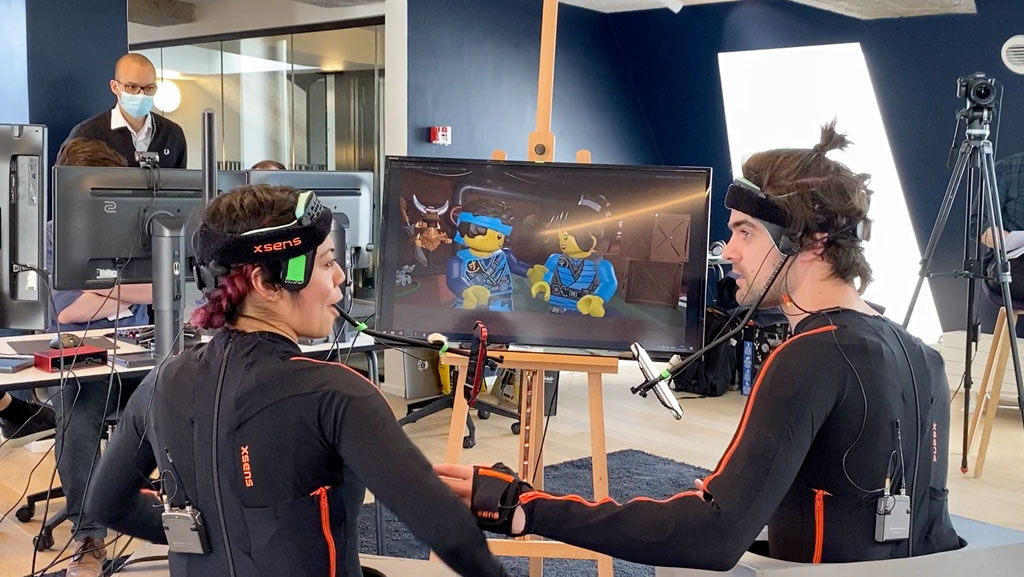 Merging the two techniques in relation to LEGO characters, models and settings combines the best elements of a CGI production and live action performance. LEGO Ninjago minifigures also come to life in a completely fresh way, drawing from the subtle nuances of the actors’ movements and performance quality.

Most importantly, this production method will allow Ninja Vlogs to engage fans via interactive content that creates two-way communication with the audience. Within the LEGO Life app, viewers can join building challenges, answer polls and even ask questions which may be answered in subsequent episodes. By highlighting the audience’s contributions, Ninja Vlogs allows children to interact with their ninja heroes on a more personal and informal level as Jay and Nya take viewers along on their adventures and make them feel like they are in the story. 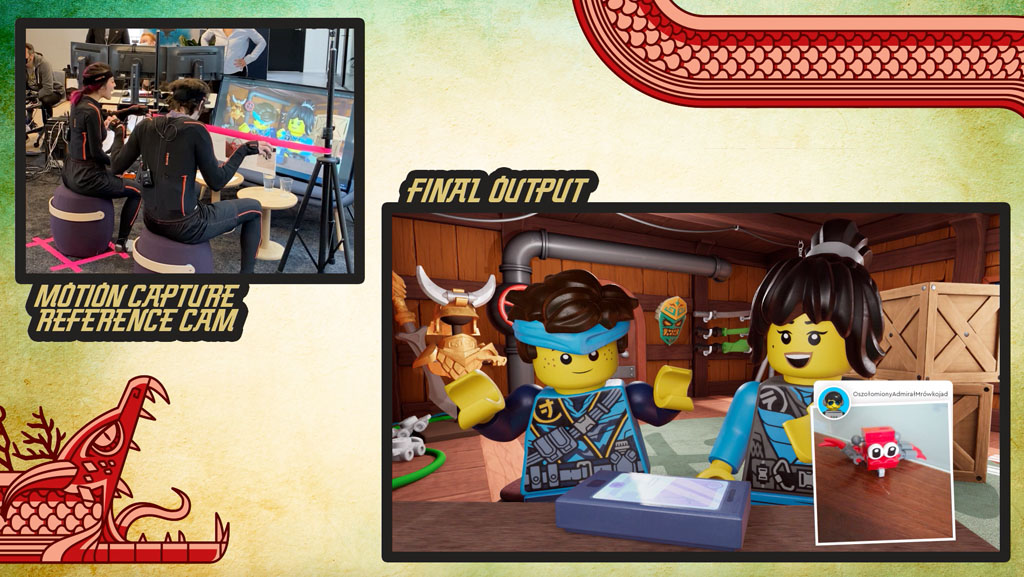 “With these vlogs, we’re shifting from broadcasting to LEGO Ninjago fans to having a rich conversation with them,” says Victoria Knauf, Associate Content Manager, Kids Engagement at the LEGO Group. “The characters in the vlogs react to the real-life LEGO creations, opinion polls and dialogue created amongst viewers, allowing children to be at the heart of the experience by adding their own perspectives and ideas.”

Throughout the series, Jay and Nya explore a menacing and dangerous new world which few have ever visited. But things are not always as they seem: statues that appear static come alive, dangerous dragons reveal their soft side, and the Keepers who appear hostile turn out to be friendly protectors. Along the journey, kids can use their creativity and imagination to help Nya and Jay by building their own creations to be added to the story, creating memes and adding their own comments via the LEGO Life app.

The first episode of Ninja Vlogs airs today, May 28th, 2021, on the LEGO Life app and via LEGO.com/kids, with subsequent episodes following every second Friday until July 2nd. Ninja Vlogs will be available in English with subtitles in 21 different languages. 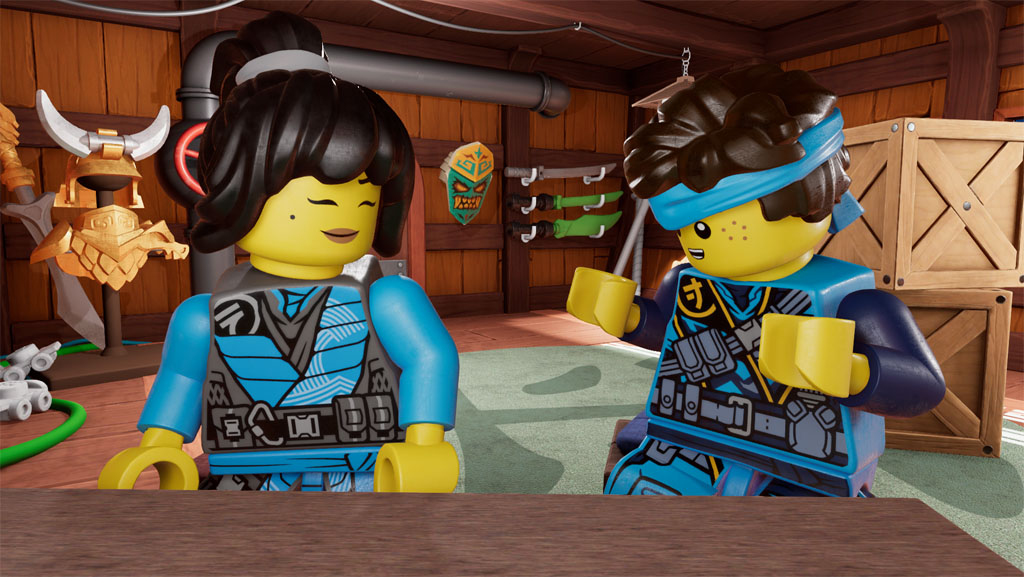 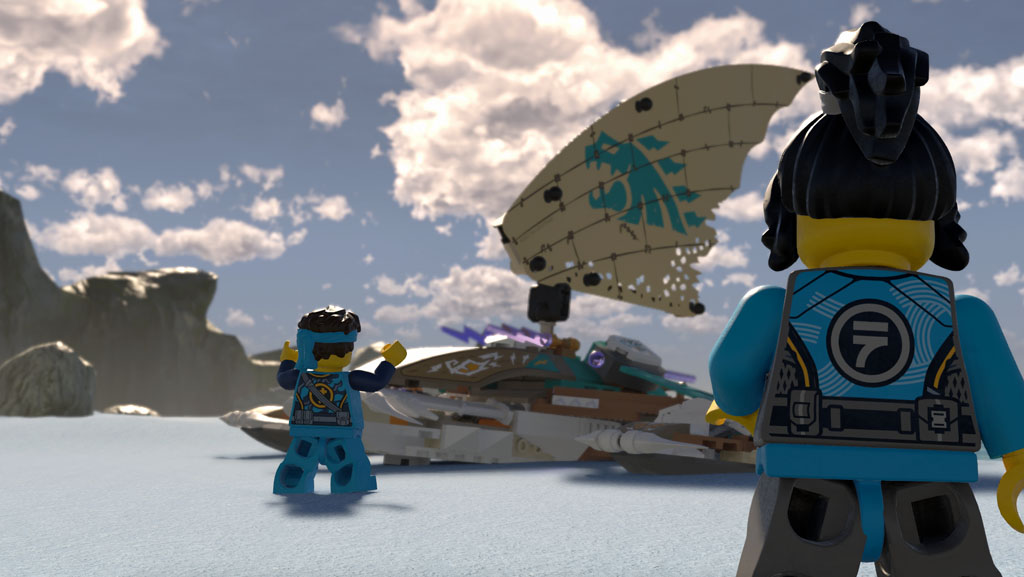 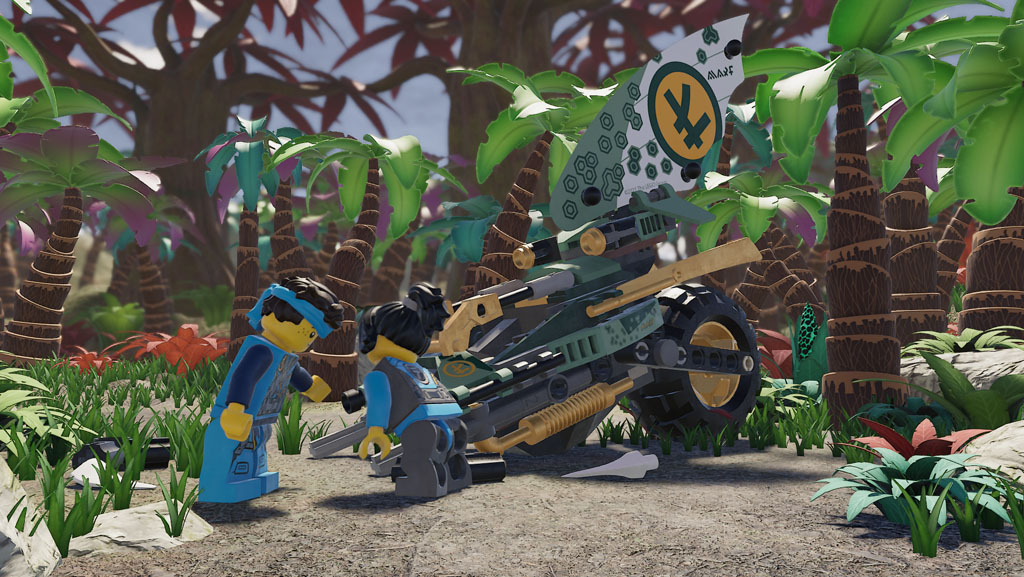 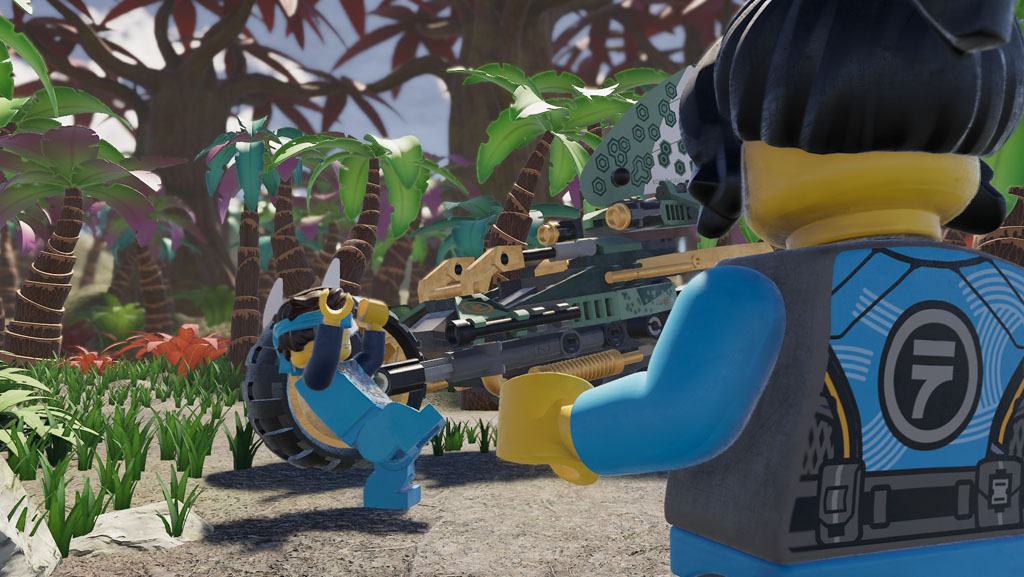 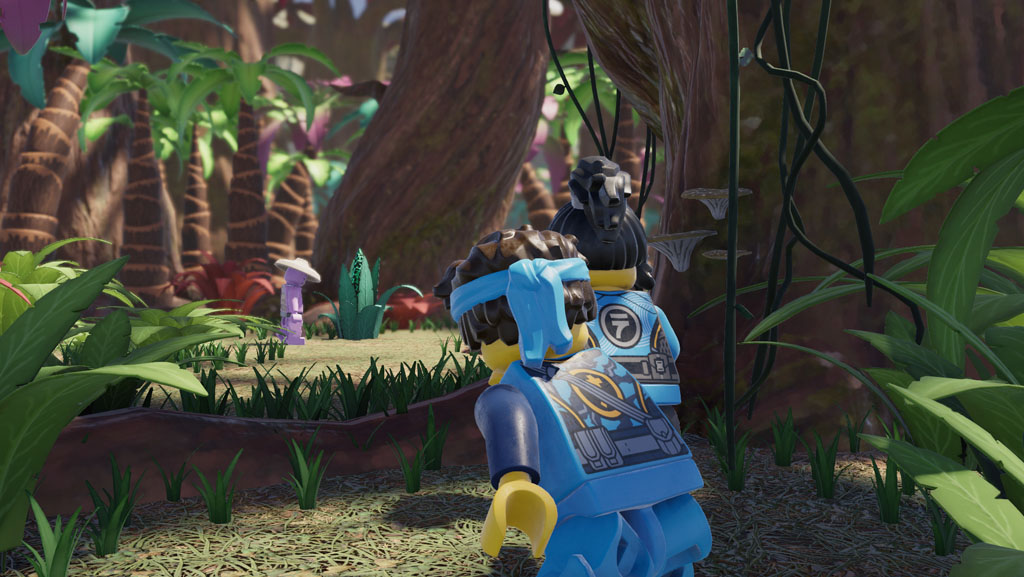 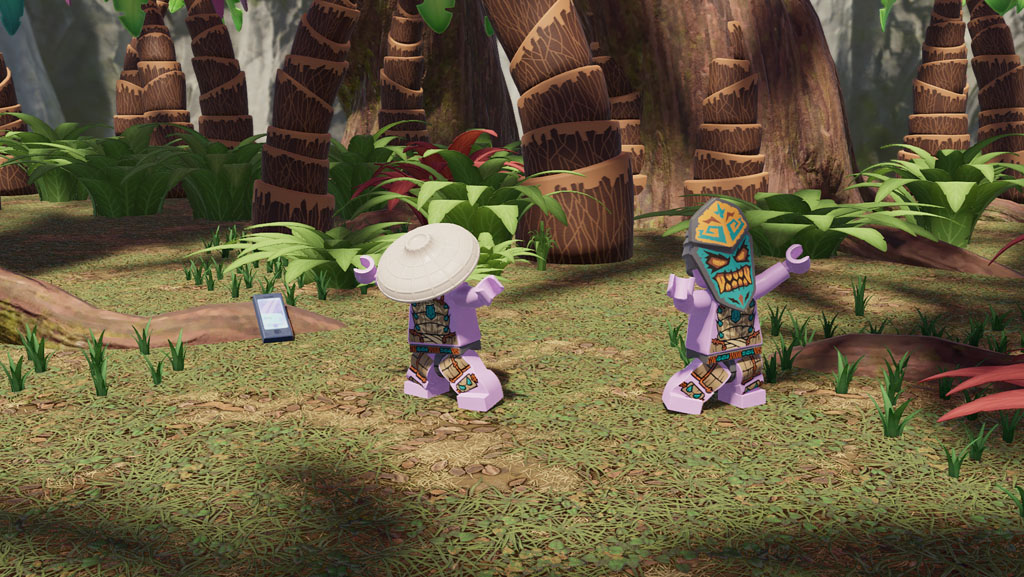 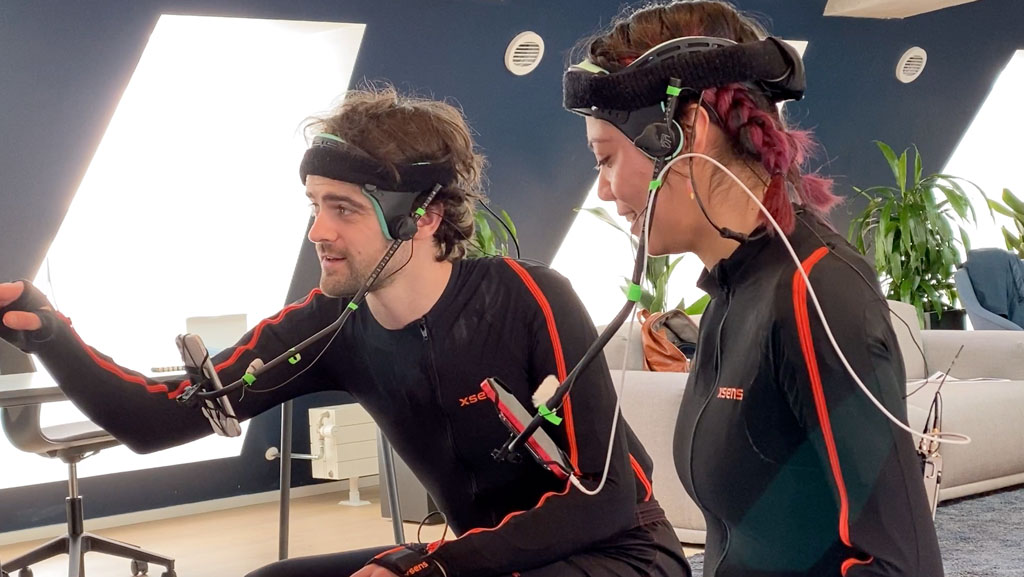 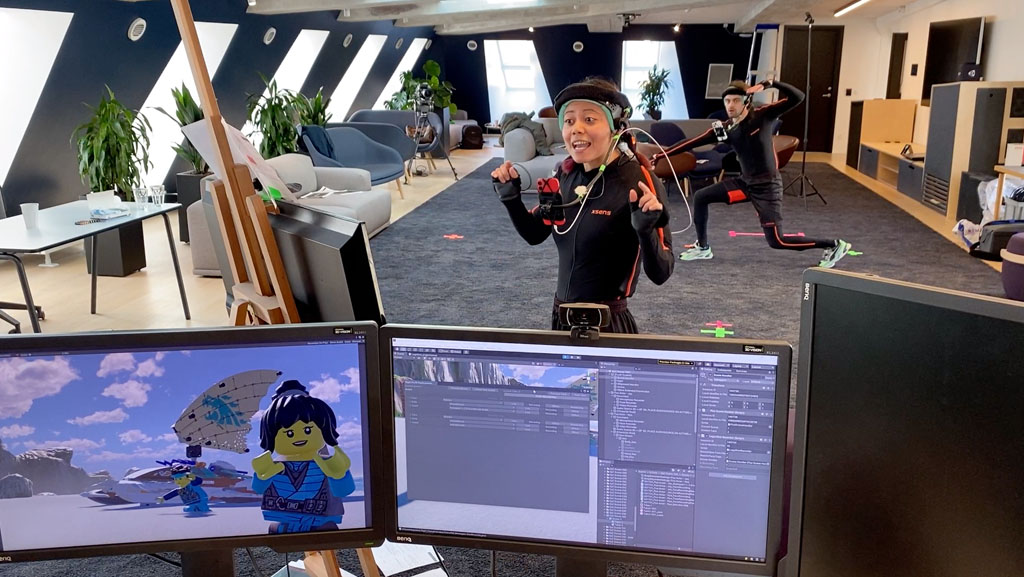 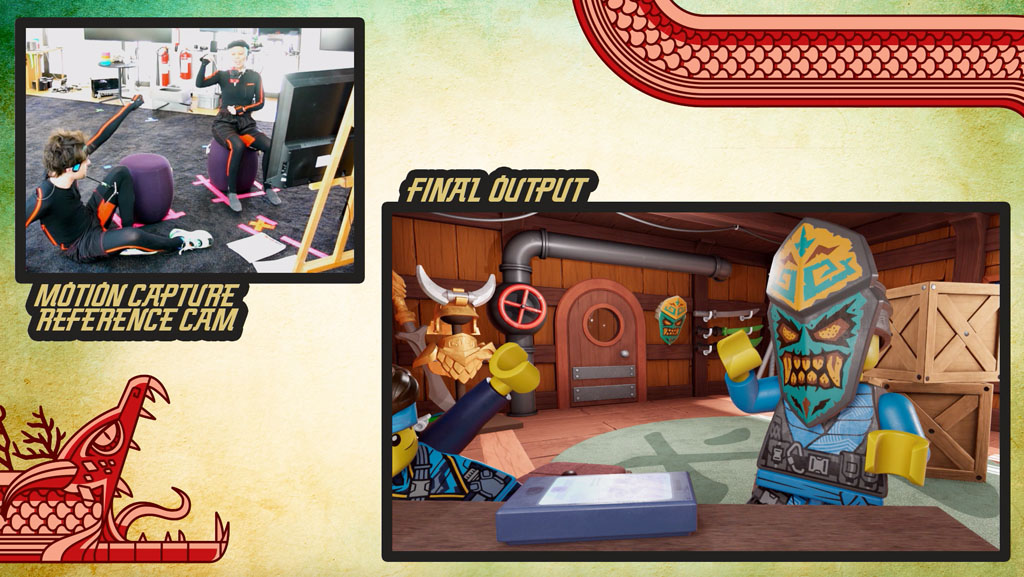 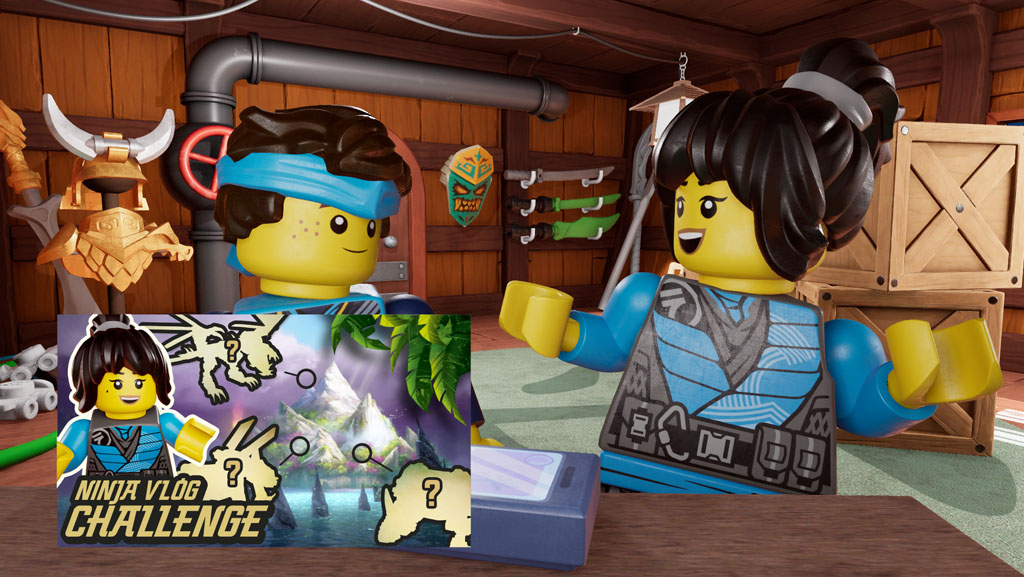 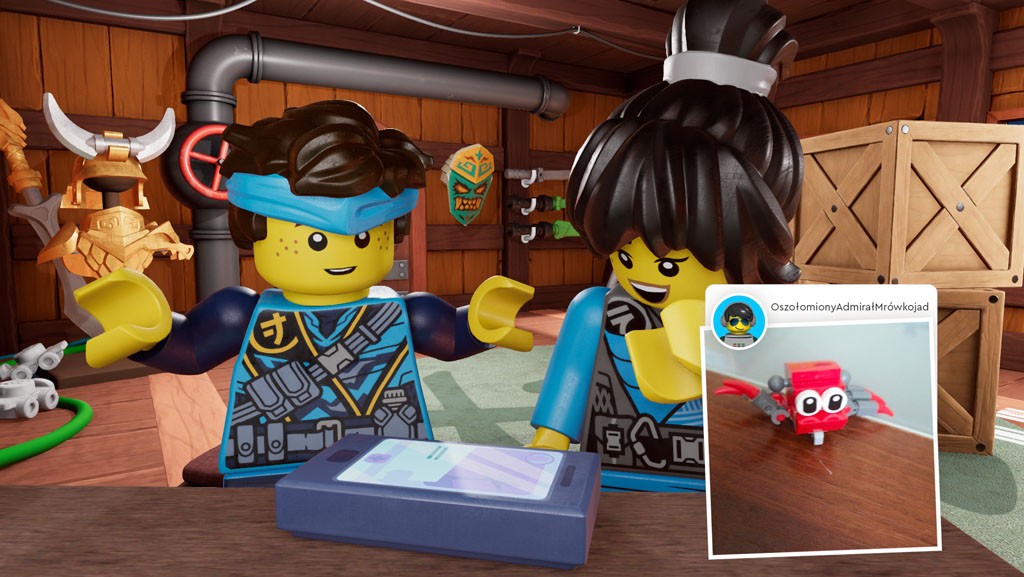 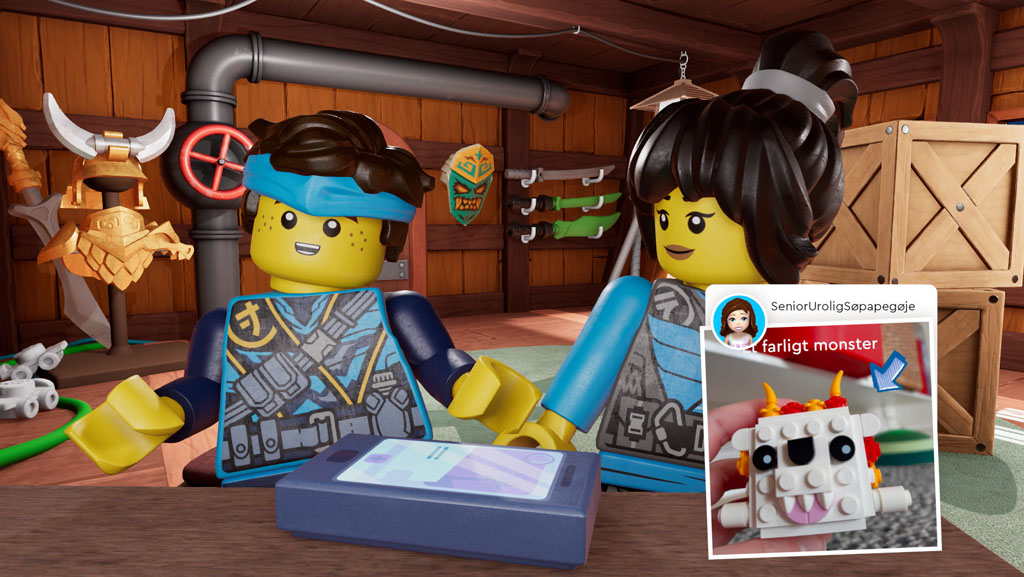 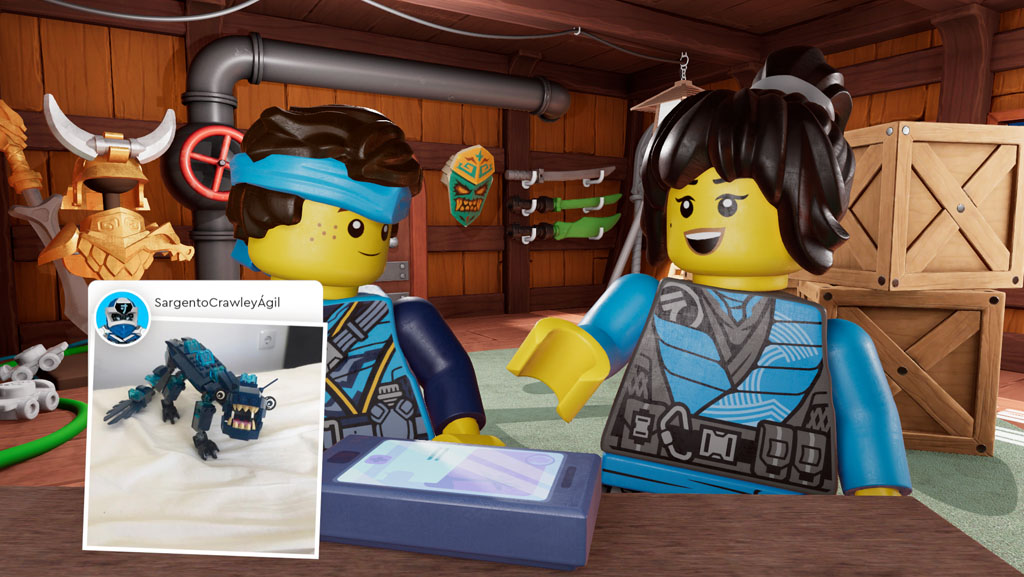 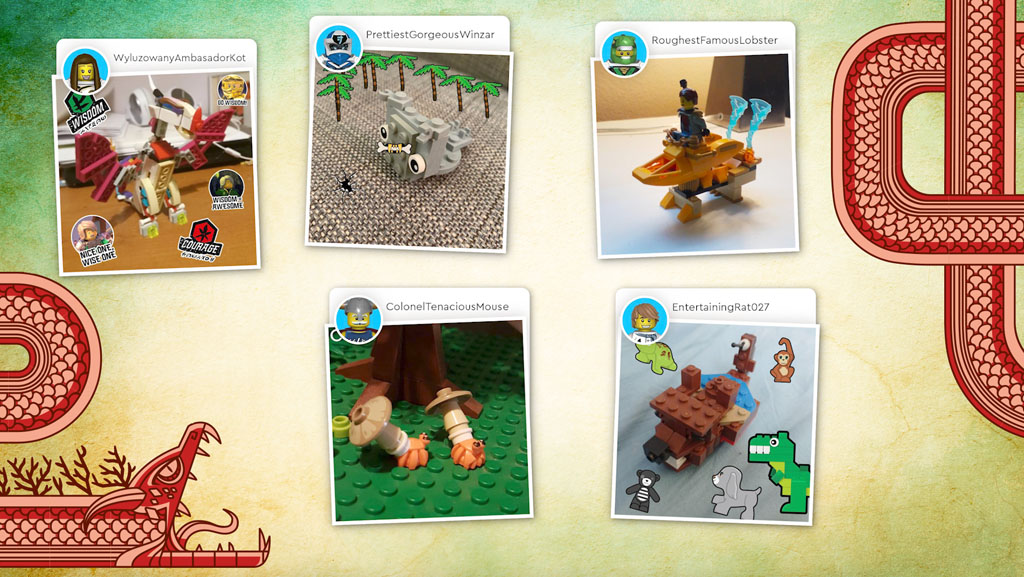 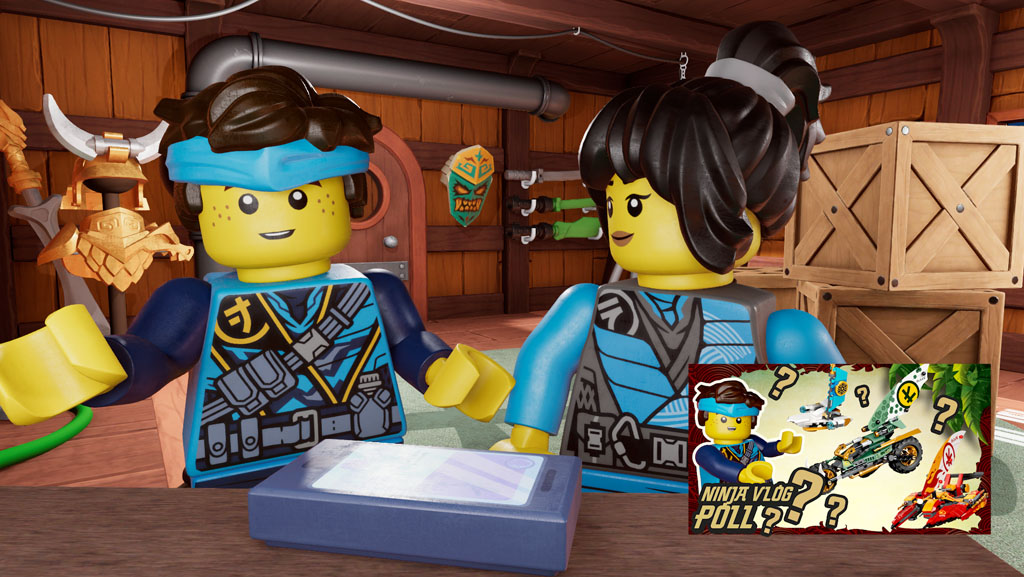