April Fool’s Day is pretty much over and the LEGO community again this year came together to spread hoaxes and playing jokes on their readers. There’s a little recap of some of the things that happened today around the LEGO community. You can see from the list below, there’s similar topics from various sites. If there’s something that I missed, let me know and I’ll try to add it to the list.

For my annual joke, I reported that I would start reviewing LEPIN sets but that will never happen. Many of you guys caught on which isn’t that surprising.

A reader named Adeel made The Simpsons The Android’s Dungeon & Baseball Card Shop (71062) and made it seem that LEGO tweeted it out.

They reported that Beijing would be opening up the first LEPIN certified store.

The announced the MEGA Brick Loot box which contains a build that had over 20,000 pieces. BrickNerd also put out a “new” LEGO Star Wars set with The Destruction of Jedhi (040117) that only consisted of tan bricks and would only be available during the May the 4th promotion. They had two posts for April Fool’s with the first one being a new LEGO Game of Thrones theme complete with set descriptions.

Their other post was “confirming” a new UCS Millennium Falcon (75192) with an image of [email protected] with an image and pricing of the set. They did a post of Google & LEGO joining together for a Google Build Assistant.

They put the Beatles as minifigures crossing Abbey Road on Google Maps. 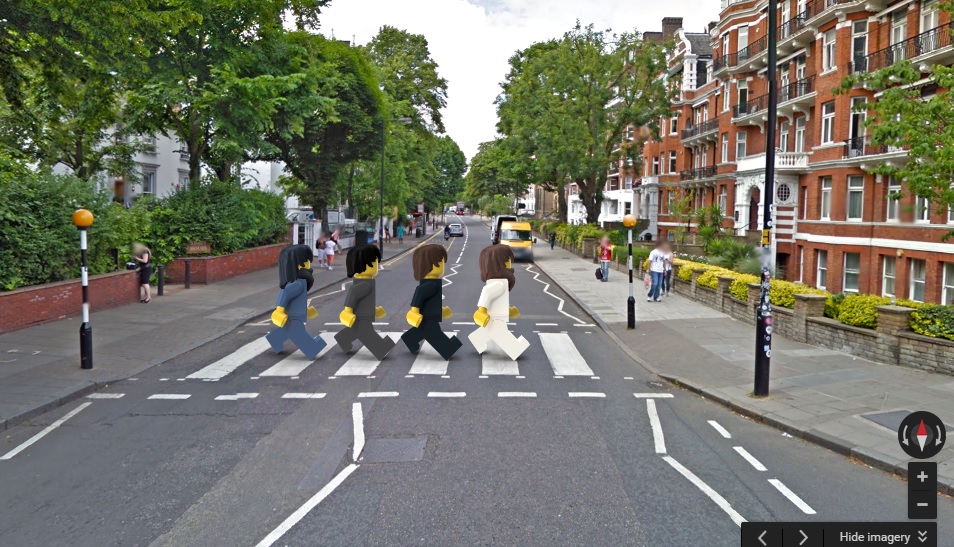 A member has reported on a UCS Brick Separator. They released a press release announcing a Star Wars expansion for LEGO Dimensions.

There was a made up image of The LEGO Batman Movie Wayne Manor (70918) that could’ve been believable if the user didn’t do a similar post so close together. 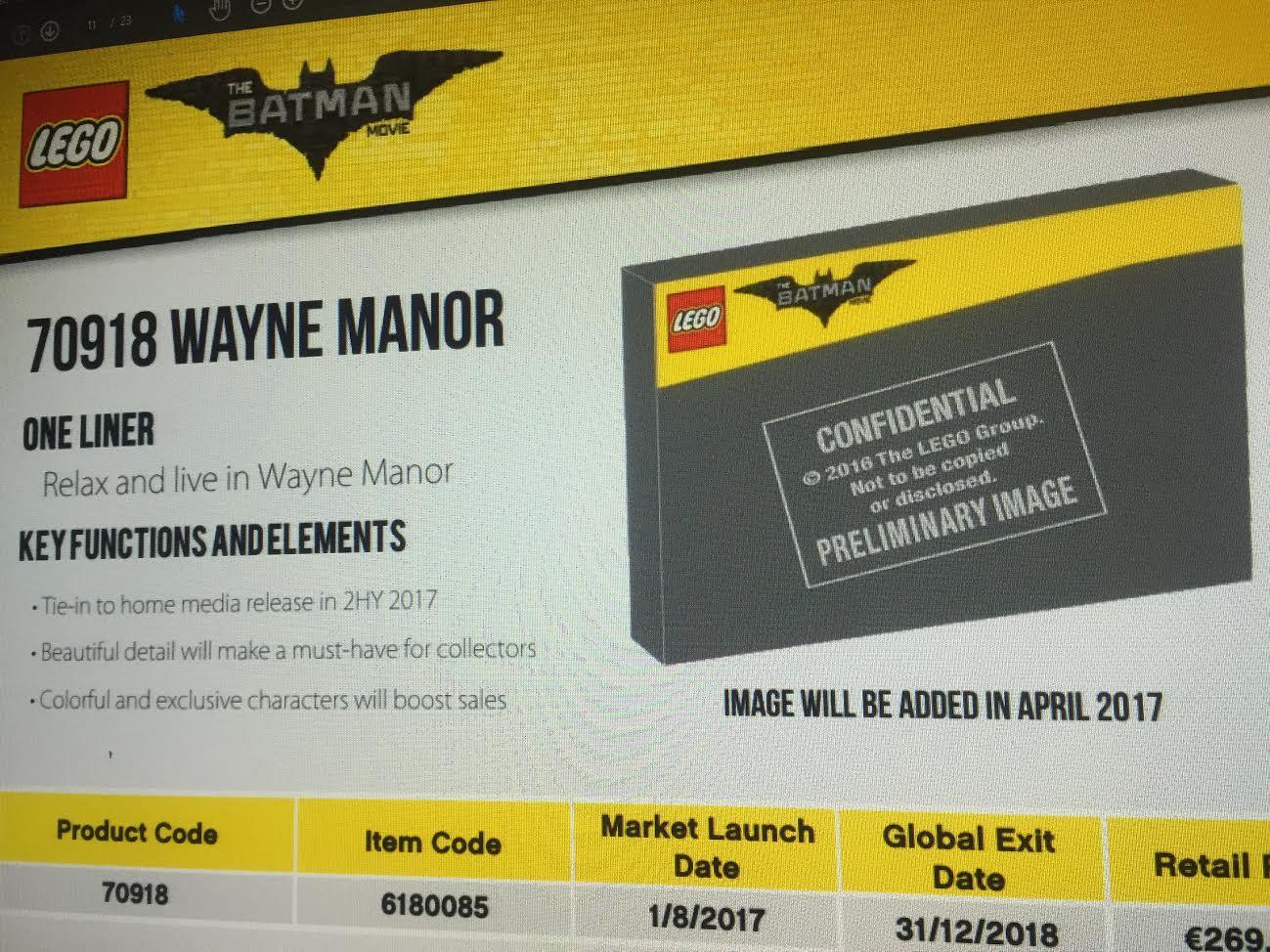 CM4Sci created a nice mock up of the rumored UCS Millennium Falcon (75192). This one is hard to figure out if it’s real or not because there is a legit rumor that one is actually coming. 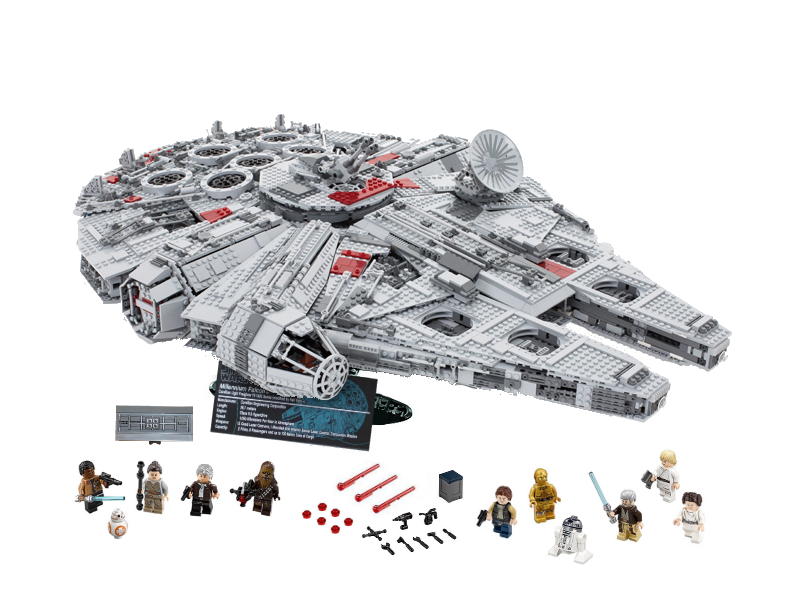