April Fool’s Day went by will slightly less fanfare than previous years but there were still some good ones put out by the LEGO community throughout the day. We gave fans a little jolt with the “announcement” of a LEGO/Funko partnership but check out some of the ones from other sites below.

LEGO revealed the LEGO VacuSort which is a brick sorting vacuum which we all would love to have in real life. Fill Up On Creativity With Edible LEGO Bricks 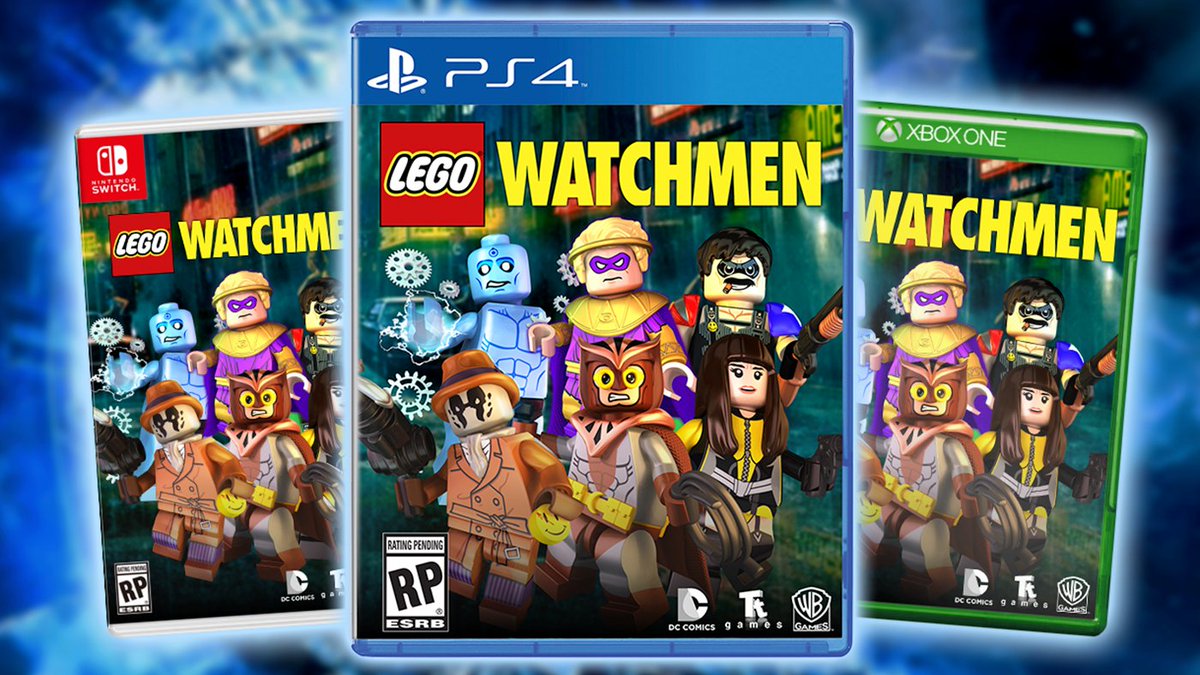