As you may have known, yesterday was April Fool’s Day and we continued the tradition of putting out light-hearted jokes on the LEGO community with the LEGO Star Wars Statues. Some of you may have picked it up early when you saw there was an Admiral Ackbar statue for some reason.

Other LEGO fan media sites also joined in the fun but it was a bit more subdue this year because of what’s happening around the world. Below are some of the other LEGO April Fool’s jokes for this year. 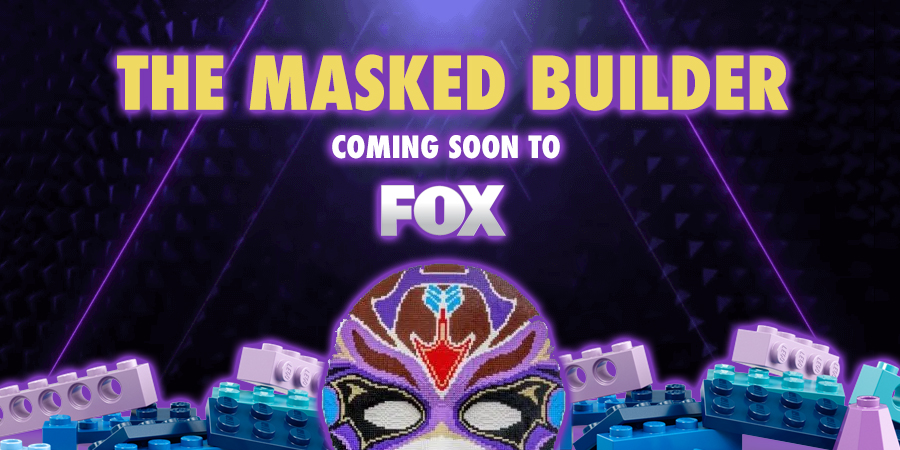 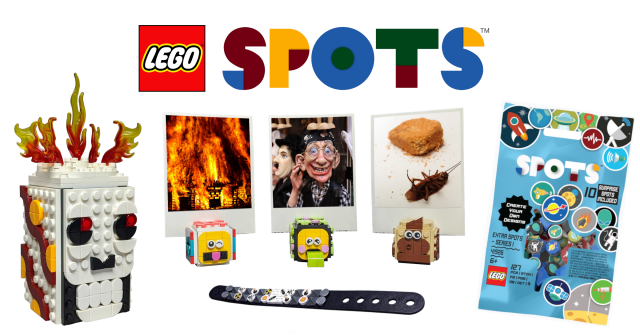 To connect with a wider audience, LEGO Ninjago® has struck a deal with several well renowned consumer brands to promote both their product and the Ninjago IP in unison.
First collaboration with Mentos®. More health-care- and clothes brands will be announced soon.
Future is #fresh pic.twitter.com/QhBAh1YqQf