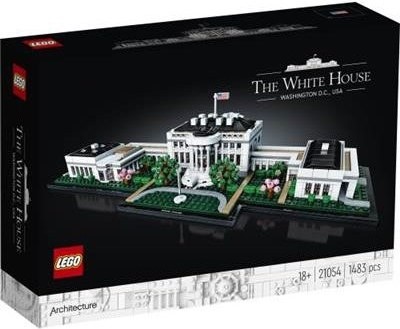 A few days ago when we got a first look at some of the summer 2020 sets, we also saw the LEGO Architecture The White House (21054) but some of you may have missed it. It has 1,483 pieces and will retail for €99.99. Back in 2010, LEGO also released the White House (21106) but this new version also includes the West Wing and East Wing along with the North Lawn. The set is slated for a June 1 release but it may be August 1 here in the US like with previous years summer set releases. 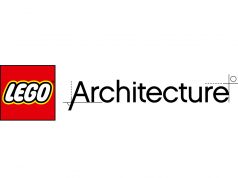