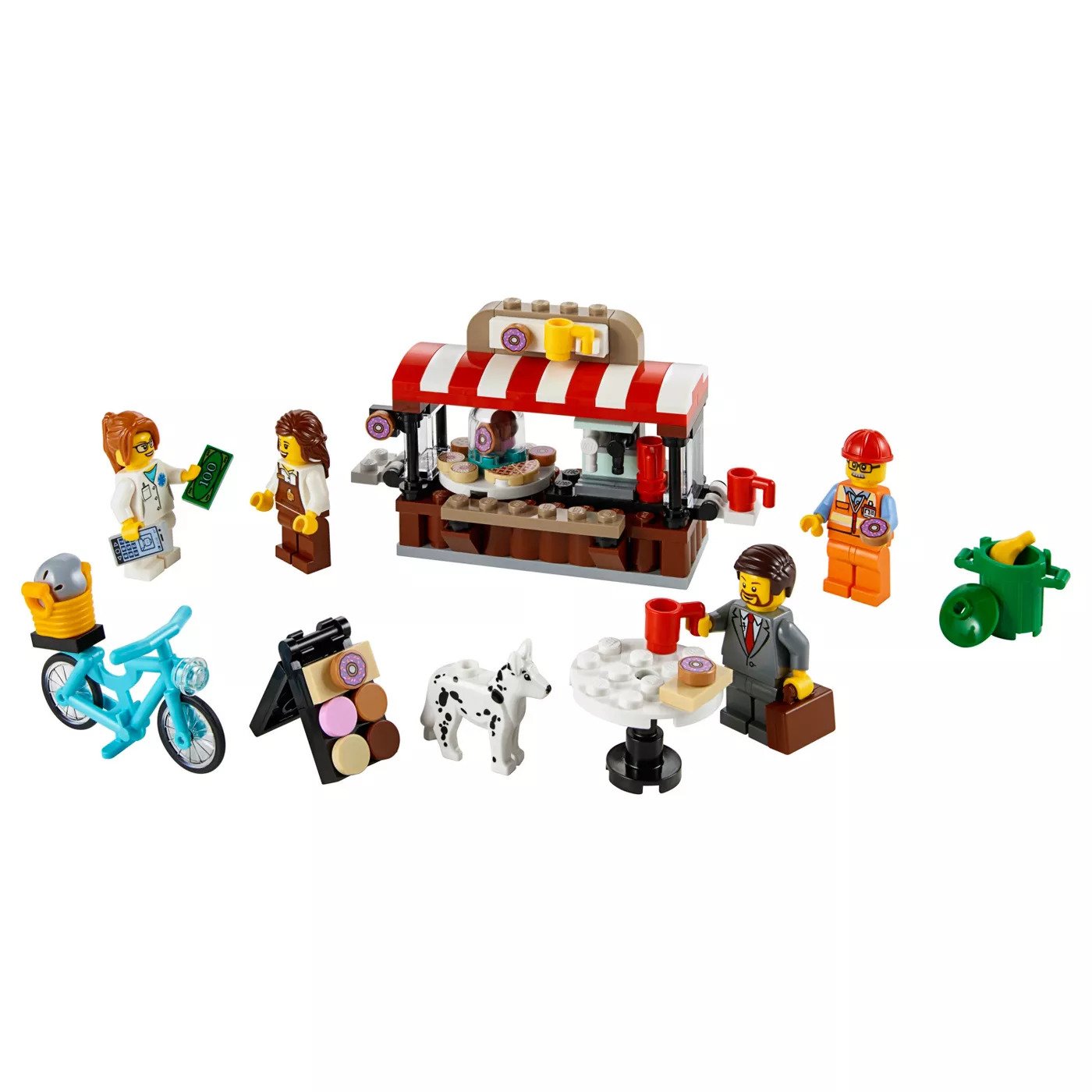 Last year around this time, LEGO released the fairly obscure Target exclusive LEGO Bean There, Donut That (40358) and it was previously pretty hard to find. Target has since then put it online for purchase and now it has finally hit the clearance rack. The set is now 50% off the regular price of $14.99 so you’ll only be paying $7.50 and if you have a RedCard, you’ll get an additional 5% off. If there is inventory near you, you can also do local pickup at no extra charge. All four variants of the minifigures are exclusive to this set however the gray suit torso has only been in one other set while the white doctor torso has been in two other sets.