You’ve probably seen the gold LEGO BIONICLE masks that were shown off at New York Comic Con 2014 and wondered how you can get your hands on one. Six different LEGO fan sites (EuroBricks, BZPower, Bionifigs, RusBIONICLE, Pockyland, ReBrick) are teaming up to do a building competition and one overall winner from the six sites will also win an unique 14 karat gold BIONICLE mask that is only available through this contest.

To celebrate the coming relaunch of LEGO® Bionicle®, The LEGO Group is teaming up with the LEGO fansites BZPower, RusBionicle, Bionifigs, Pockyland, EuroBricks and our own LEGO ReBrick to conduct an epic building competition where a winner from each site will go head-to-head for the grand prize of a 14 karat gold Bionicle mask!

We invite you to build the baddest villain you can imagine, using a minimum of 75% LEGO® Constraction/Technic bricks and no more than 25% LEGO System bricks. You can use LEGO Digital Designer (LDD) if you lack the necessary parts, but we will only accept rendered versions of LDD files.

You can enter as many villains as you want, and can enter on multiple sites if you choose.

Each site will have a different method of entry, please refer to that site for details. 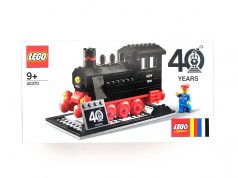 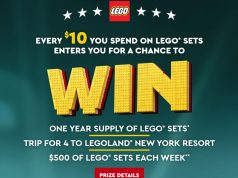