A few weeks ago, we got a look at the new LEGO Brand Store (40305) set and at first we thought it was going to be a part of an upcoming promotion but it looks like that won’t be the case. Zusammengebaut has reported that the set is actually being sold by itself at LEGOLAND Billund for 229.95 krones. We also get a look at the set stacked up and it looks like a decent sized set and is actually too big to be a promotional set. Hopefully we’ll get to see this set over here in the states in the next few months and I actually don’t mind it being a regular set. 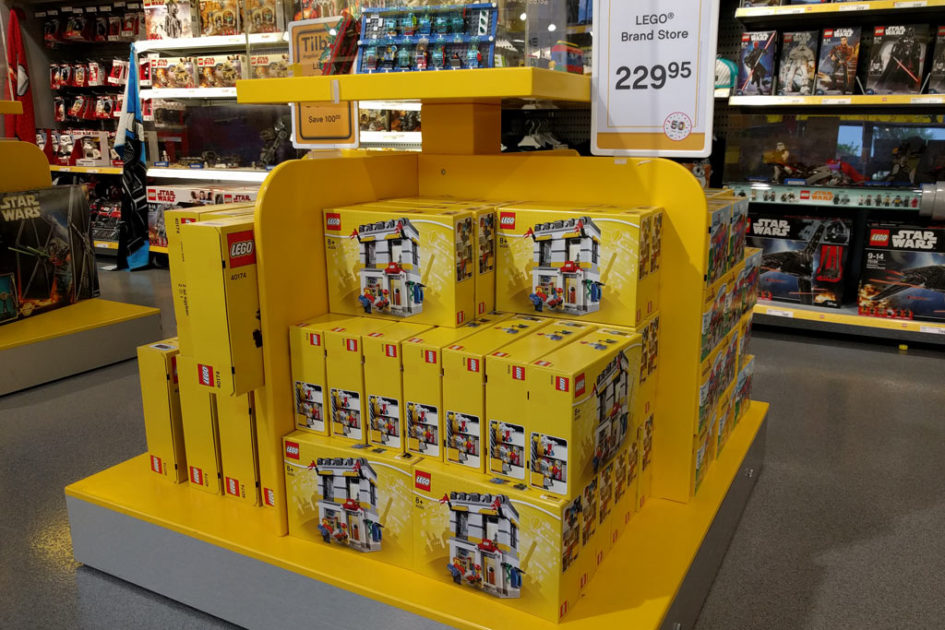