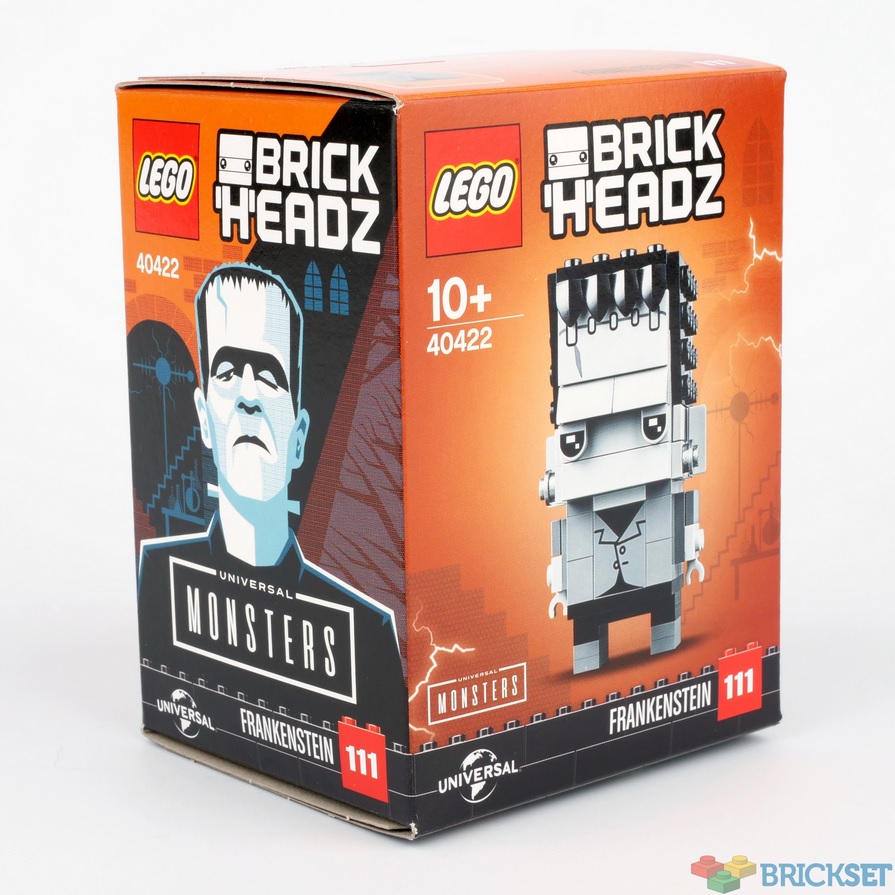 Brickset has given a first look at a brand new set from the LEGO BrickHeadz Universal Monsters line. They have done a review on Frankenstein (40422) which is actually based on Frankenstein’s Monster. The build is monochrome in color similar to the black and white movies of the era.

The box doesn’t show any other Universal Monsters but I can expect there will be a number of them based on the classic characters including Dracula, The Mummy, Invisible Man, Wolfman, and the Creature from the Black Lagoon. It was stated that Frankenstein will be available starting on September 15. 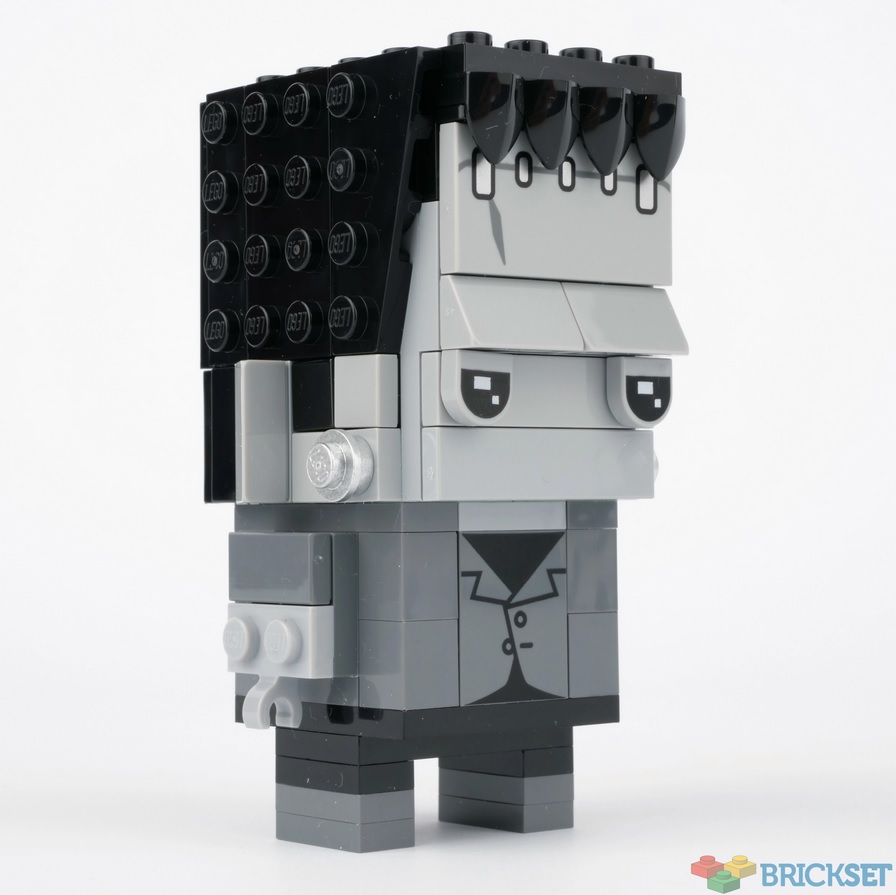