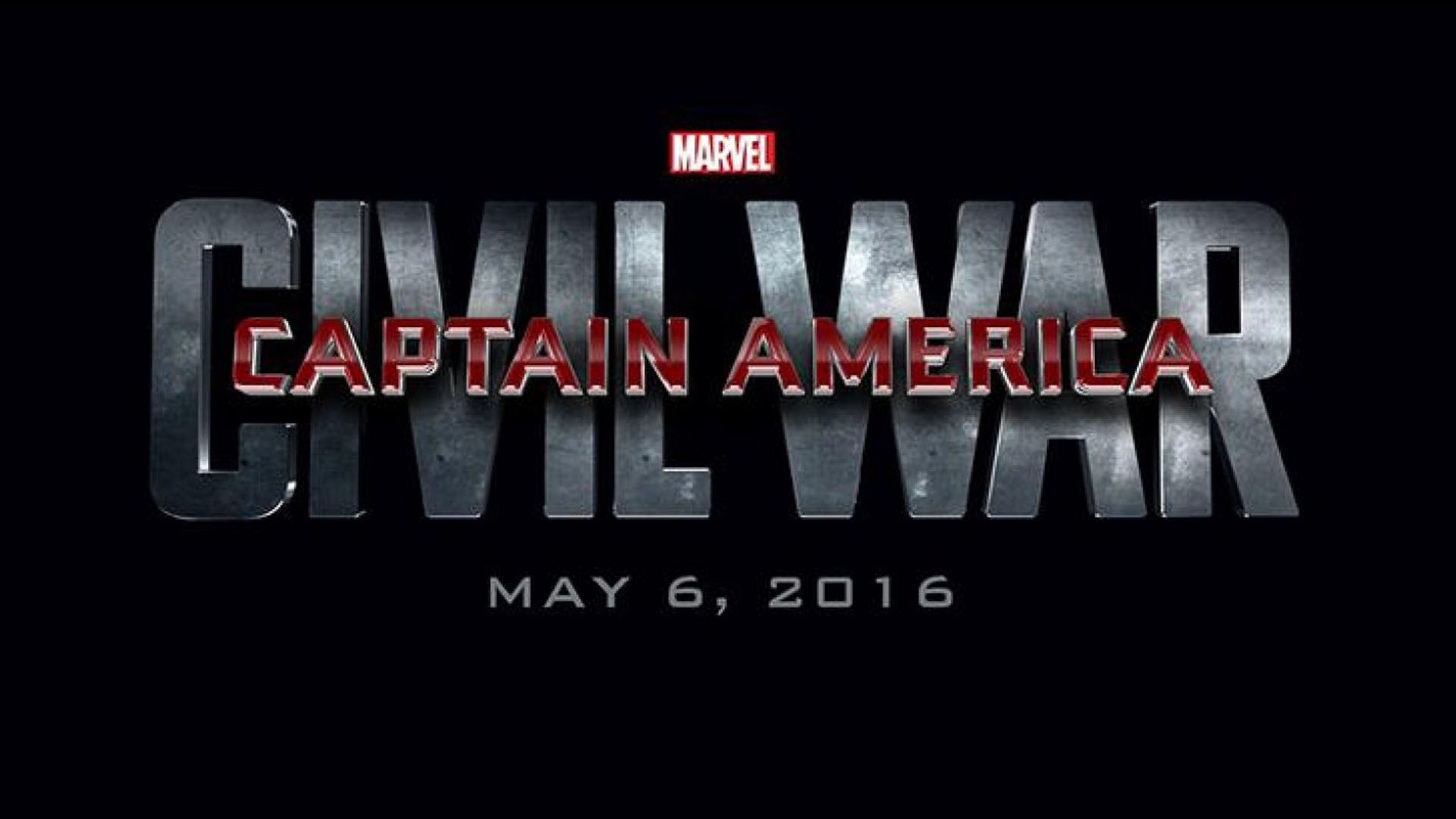 This is breaking news that will make LEGO fans very happy. Variety is reporting that Marvel has announced their licensing partners for next year’s Captain America: Civil War and LEGO will be a part of it which means that we’ll be getting sets for the movie next year in the LEGO Marvel Super Heroes line. Building off the success of the Avengers: Age of Ultron merchandise, Marvel and Disney are hoping that Civil War will also continue that trend.

The article does mention that the campaign will feature a number of newer characters including War Machine, Falcon, Vision, Black Widow, and Black Panther. We’ve already seen a few iterations of these characters as minifigures but hopefully we’ll see some more being introduced.

Products will be hitting store shelves eight weeks before the May 6 opening so that gives us a timeframe of when we should be expecting to see the new LEGO Marvel Super Heroes Captain America: Civil War sets. I’m going to guess that it’ll be around March or April.

What do you guys think of this news that was kind of expected given that LEGO tends to produce sets based on the Marvel movies? Which minifigures are you hoping to see be included in the sets?