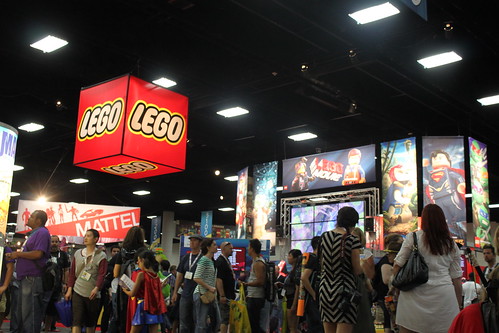 Cartoon Network has announced their schedule for San Diego Comic Con 2014 and there will be a couple of panels for their LEGO TV shows. Currently, both panels will be held on Sunday, July 27th. Meet the minds behind the two shows and get a behind-the-scenes look on the development of the shows as well as the toys. Depending on our schedule, we’ll be trying to attend both panels to bring you coverage.