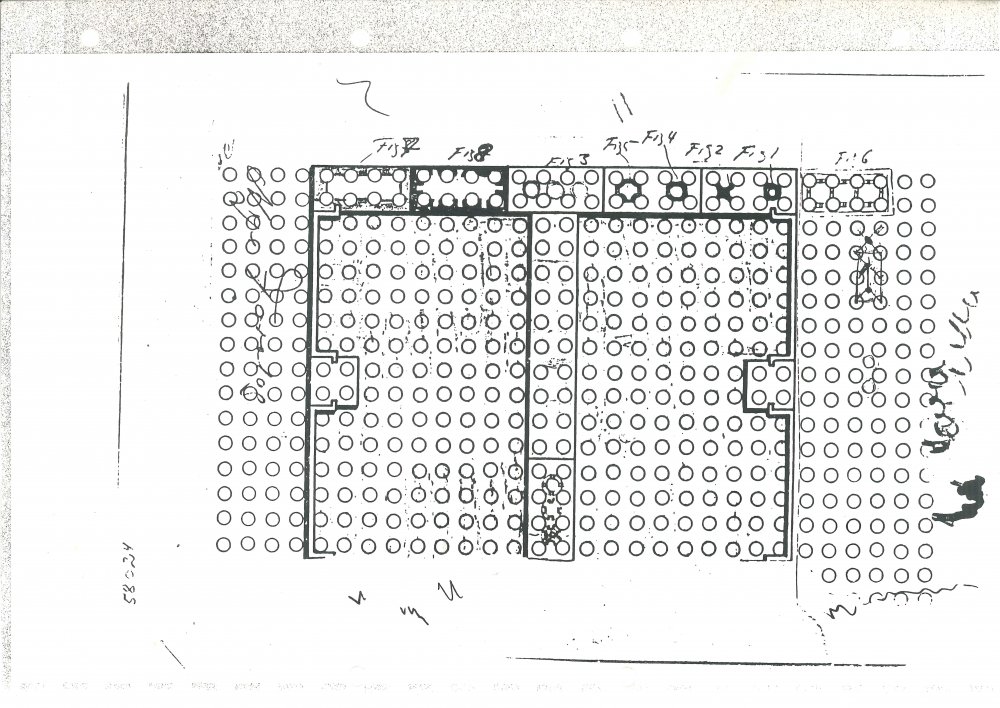 Today, LEGO celebrates the day that the LEGO brick was born which was when the design of the LEGO brick was patented in Denmark back in 1958. It is pretty much one of the most important events in LEGO history since it eventually gave us the “building blocks” for the LEGO System. Without it, we wouldn’t have any builders or AFOLs in general.

On January 28, 1958 at precisely 1.58 pm the application for the very first LEGO® brick patent was filed at the Danish Directorate for Patents and Trademarks. Soon after, patent applications were filed in numerous countries around the world.

The following year, in 1959, the LEGO reach was increased even further to include countries such as Israel, South Africa, England, Poland, Ireland, Turkey, Finland, Portugal and Spain.

And today, as we know, LEGO play is reaching millions of children all over the world. 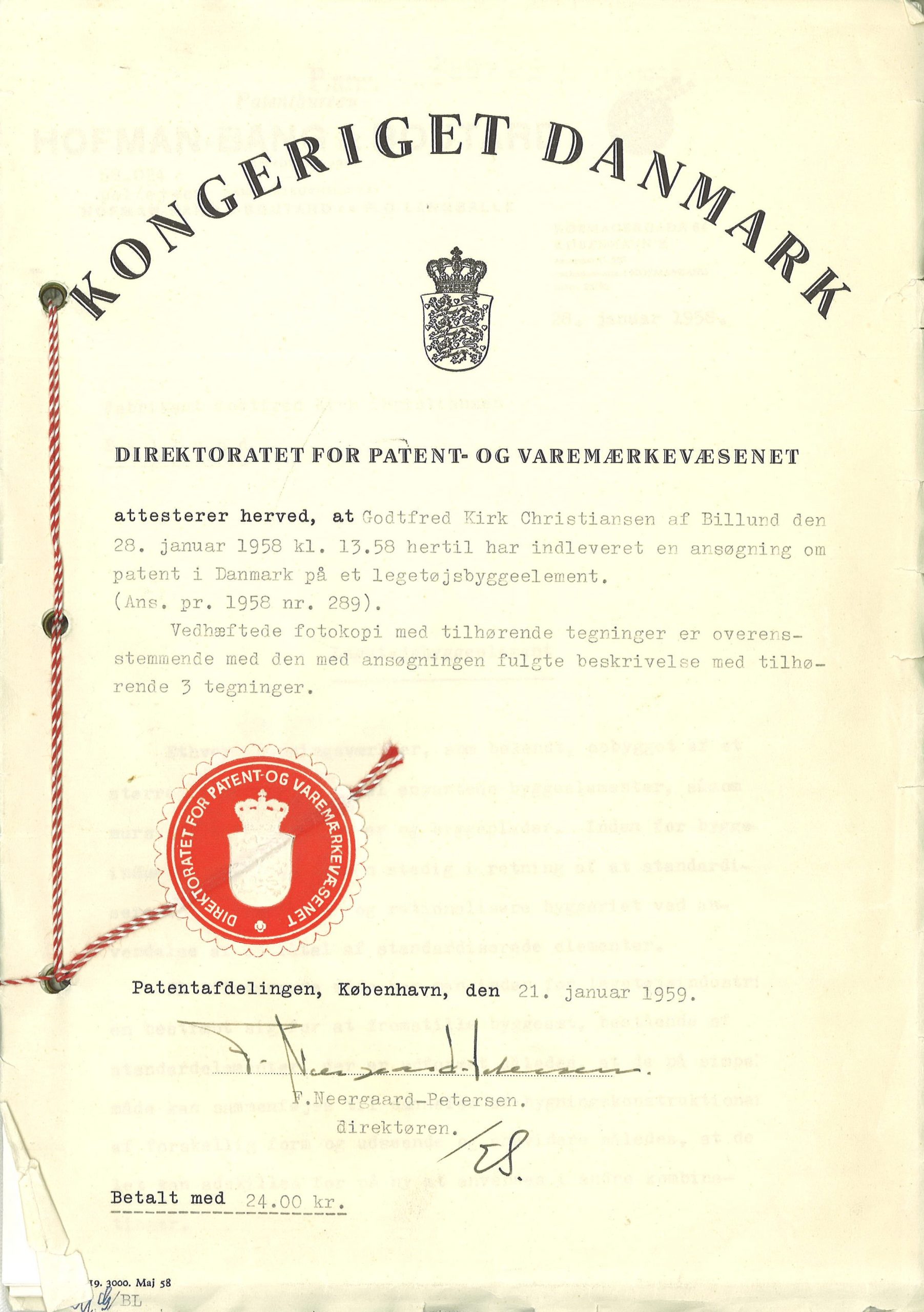