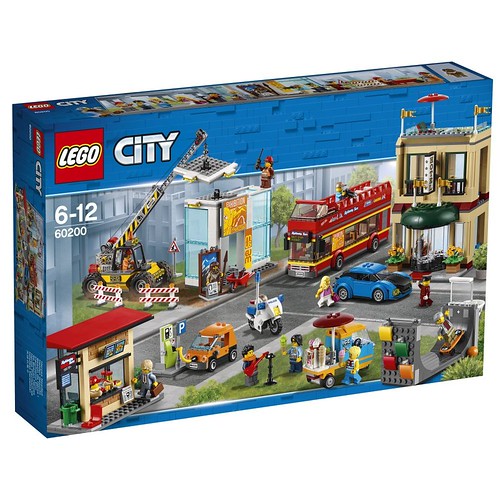 In a nice surprise, Amazon has listed a previously unknown summer 2018 LEGO City set with the Capital (60200). The details regarding the pricing and piece count are not known at this time but it looks to be in the scale of the previous large-scale City sets like the Town Square and City Square (60097).

Included in this set are thirteen minifigures, a double-decker bus, a four-wheel crane, and some smaller vehicles. There’s also a mobile ice cream cart along with a standalone hot dog stand as well. There’s also a small skate ramp with a basket on one side but the bigger buildings include a museum and a hotel. This is the first time that the double-decker bus and a hotel has appeared in a LEGO City set. 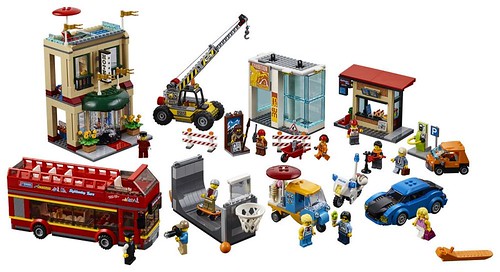