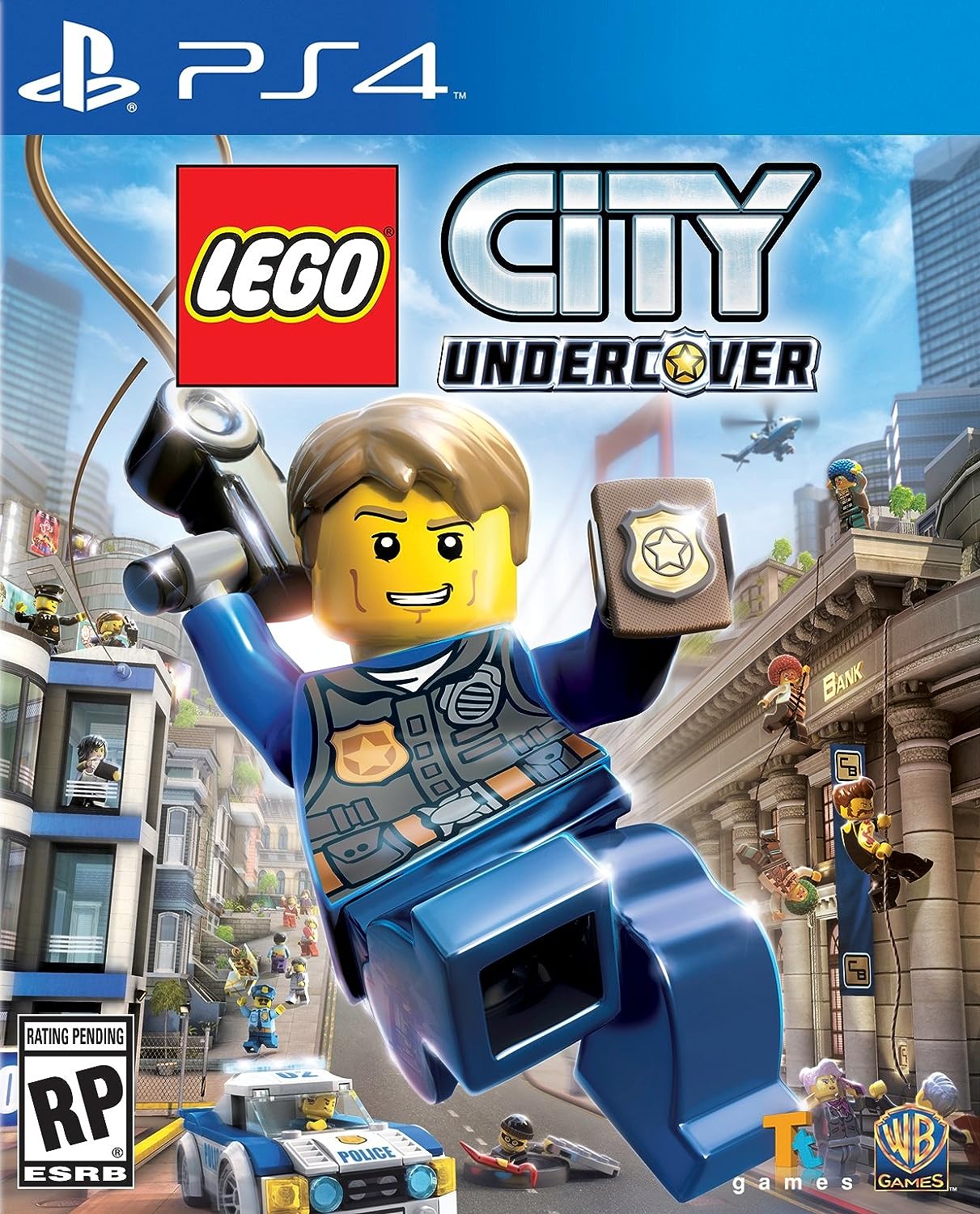 WB Games has released a new Hero trailer for LEGO City Undercover which will be coming to PlayStation 4, Xbox One, Nintendo Switch, and Steam on April 4. The trailer shows Chase McCain using various outfits to try to hunt down Rex Fury.

At the end of the trailer, it also shows the co-op mode which was sorely missed on the Wii U when it was first released. It looks like it’ll use the same scaling split-screen feature that the more recent LEGO games have been using.