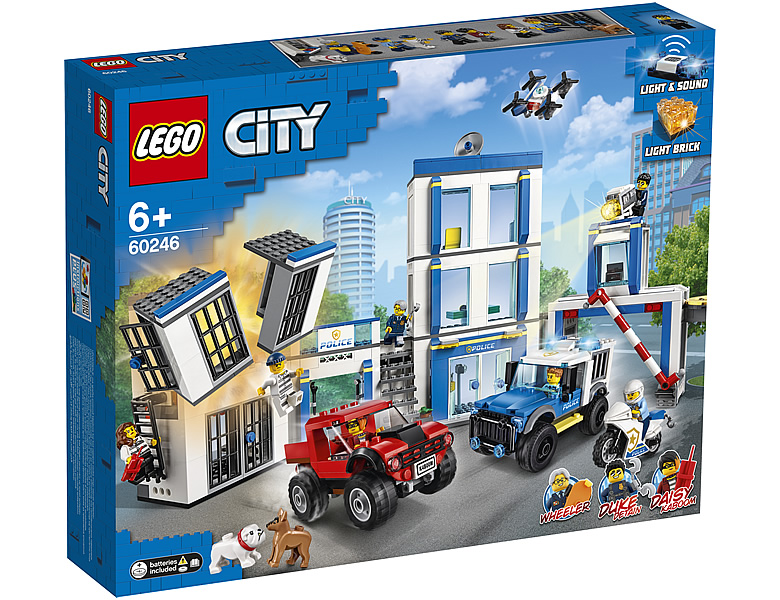 For those who saw reports of LEGO stopping sales of LEGO City Police and Fire sets, you’ll be glad to know that is completely false. LEGO has released a statement this morning regarding the issue and explained that they were just temporarily pausing the advertising of the sets in response to the events happening here in the US. Nowhere in the email, which I also received, did it say that they were not selling the sets anymore.

We’ve seen incorrect reports saying we’ve removed some LEGO sets from sale. To be clear, that is not the case and reports otherwise are false. Our intention was to temporarily pause digital advertising in response to events in the US. We hope this clears things up. ♥️