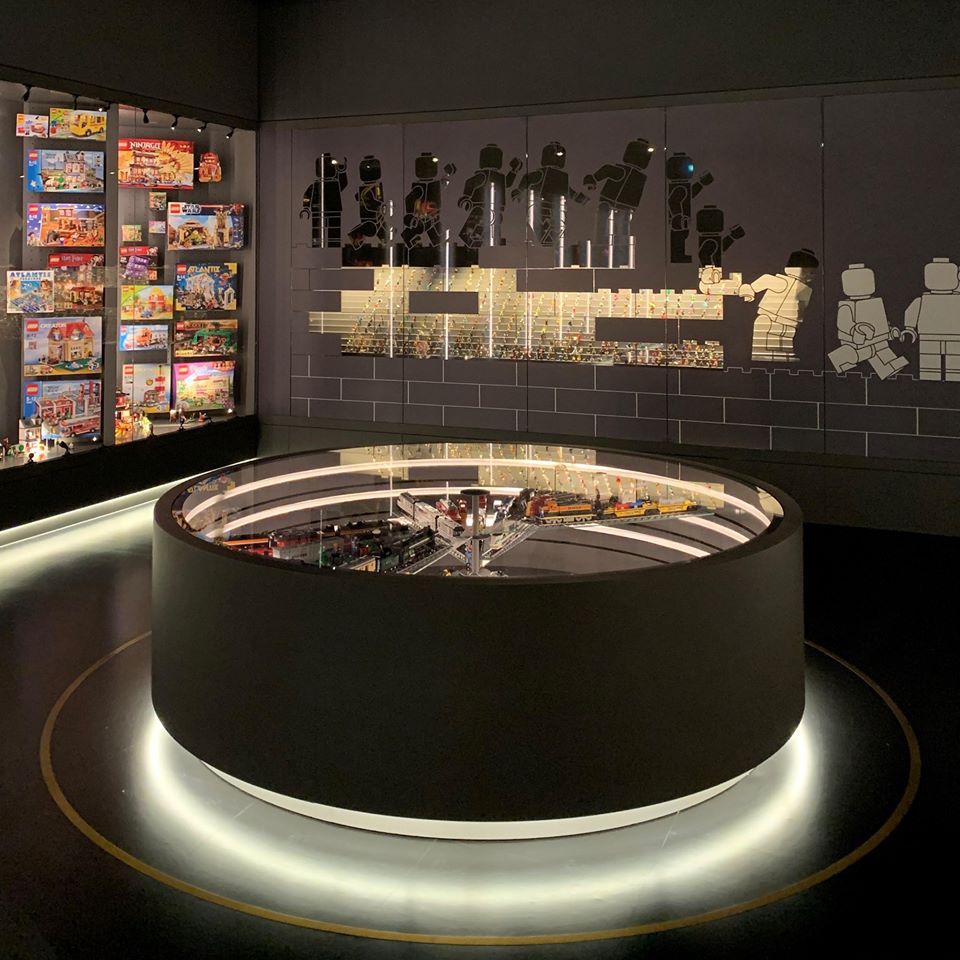 If you’re going to the LEGO House, you’ll be able to see a new display set up for the LEGO Collectible Minifigures series. It has been a whole ten years since LEGO launched the “theme” and to commemorate the event, there will be a display showing all of the minifigures that have been released the past decade. We’re up to Series 19 with 20 coming later this year as well as a few licensed waves and for their own IPs like The LEGO Movie and The LEGO Ninjago Movie. Who has been collecting from the start and do you have a complete collection including the ever exclusive Mr. Gold? 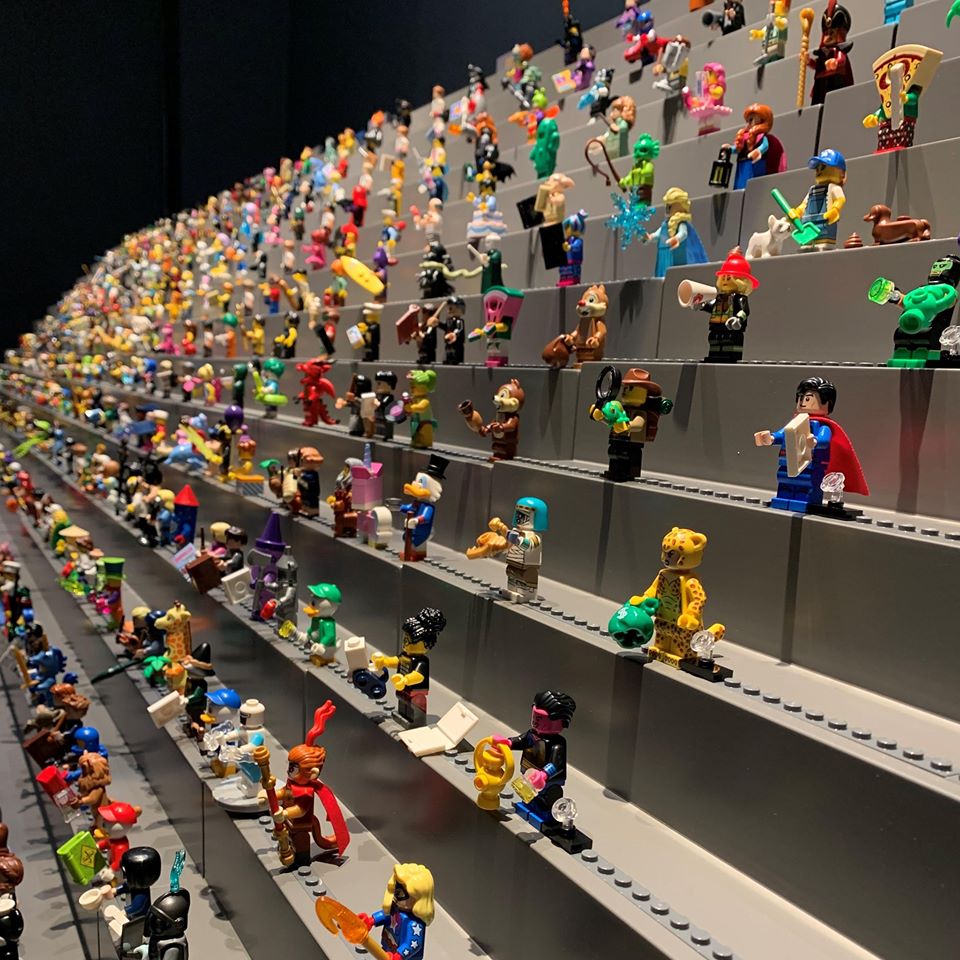 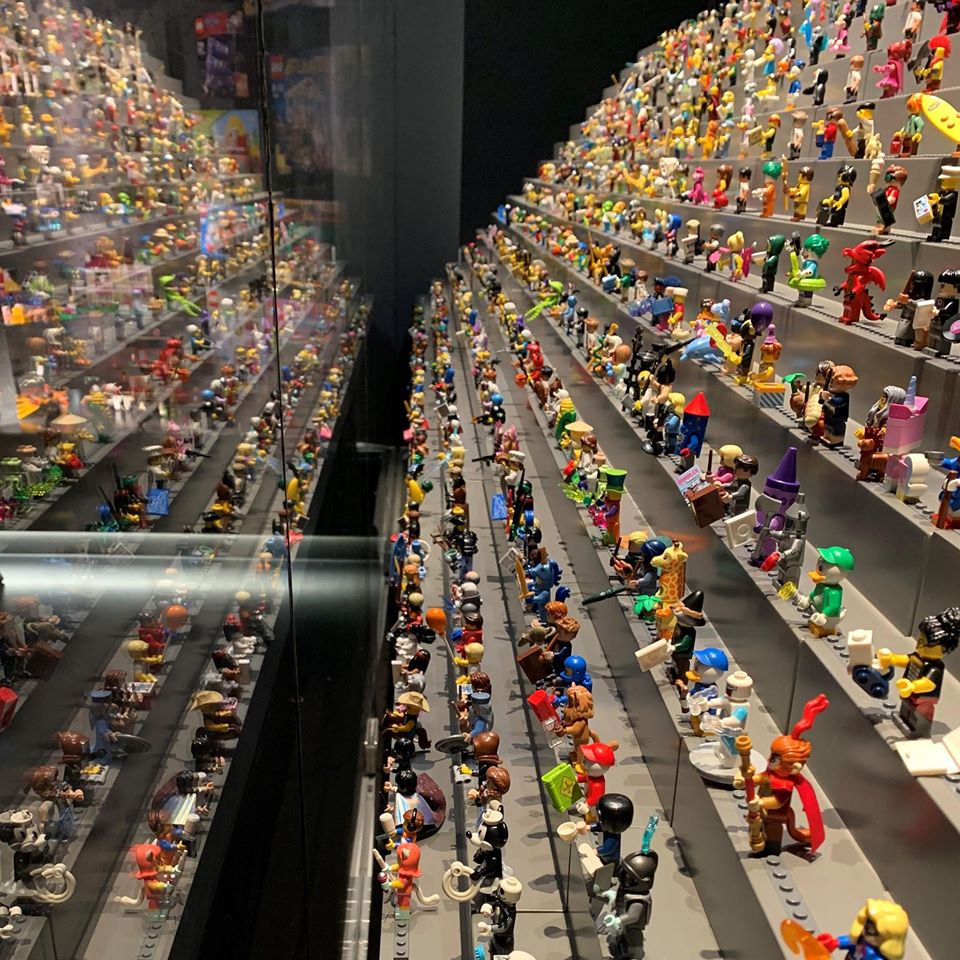 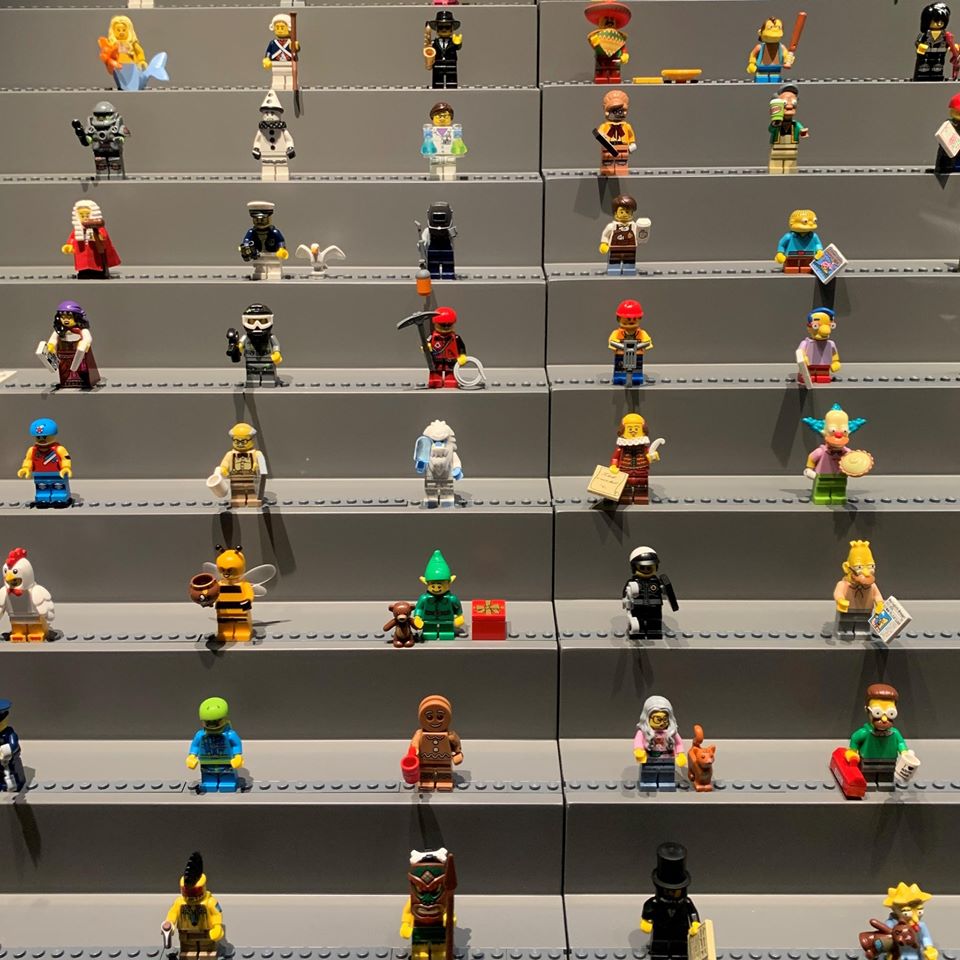