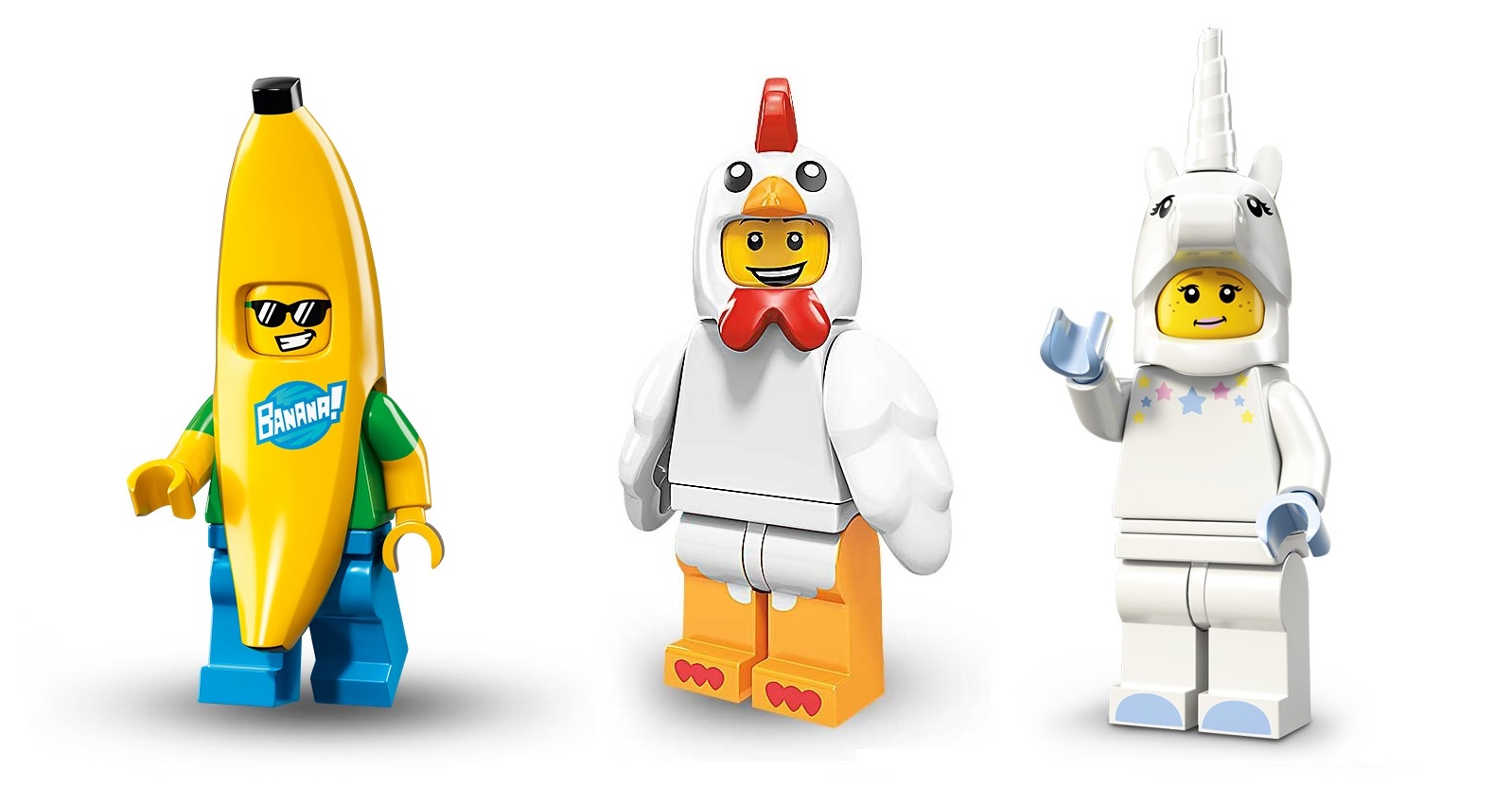 Way back in May of last year, I reported that the upcoming Series 18 LEGO Collectible Minifigures were rumored to be costume themed with the wave consisting of minifigures being in various costumes. It looks like there are some new details of what Series 18 could be when they are scheduled to be released in April. As always, these are purely rumors until they are officially announced by LEGO.