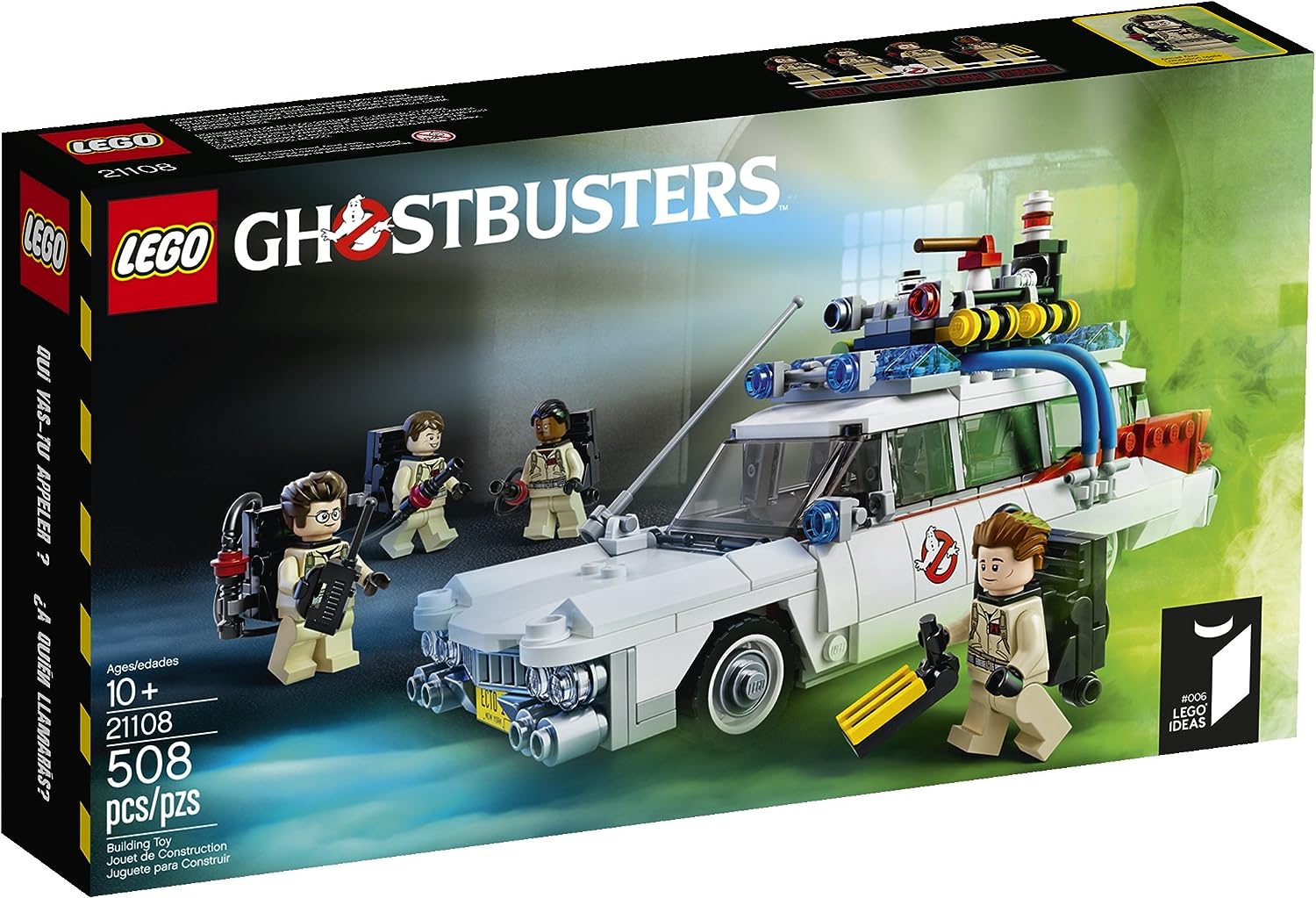 There’s a new rumor going around the internet for about a few days about a new LEGO Creator Expert Ghostbusters Ecto-1 (10274) coming out some time in 2021. If you remember late last year, there was another rumor of some Ghostbusters: Afterlife sets that were set to be released this year in conjunction with the movie release but all that got delayed due to the COVID-19 pandemic.

This rumor, which comes from Eurobricks, says it will retail for $200 and is in the style of the Creator Expert vehicles like the James Bond Aston Martin DB5 (10262) and the Fiat 500 (10271). Note that the Aston Martin was also based on a movie as well. This also means that the Ecto-1 won’t be in minifigure scale which and will probably be in the system sets that were supposed to be out for the new movie.

Again, all rumors are treated as such until LEGO officially announces it or leaked images start showing up online which has been happening a lot for every big release. The image above is not the rumored set but of the LEGO Ideas one that was released a few years ago.