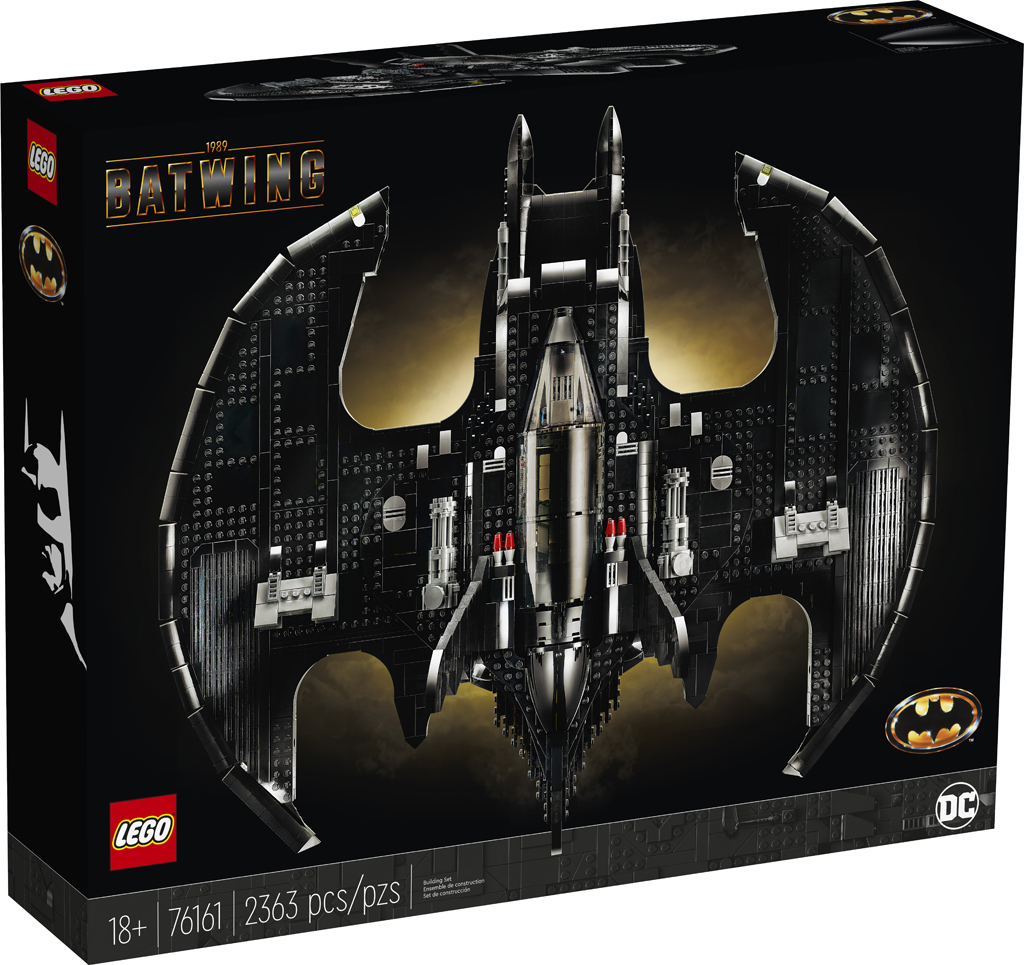 The LEGO DC 1989 Batwing (76161) is now available for purchase for VIP members and LEGO has also released the designer video for the set. Designer Adam Grabowski talks about the details of the set and one neat fact is that the set uses every wing piece currently used in production. He also demonstrates the hanging feature that is included in the Batwing. Another neat fact is that the Batwing was already being designed when the 1989 Batmobile (76139) designer video was released last year. Check out my review of the set here.