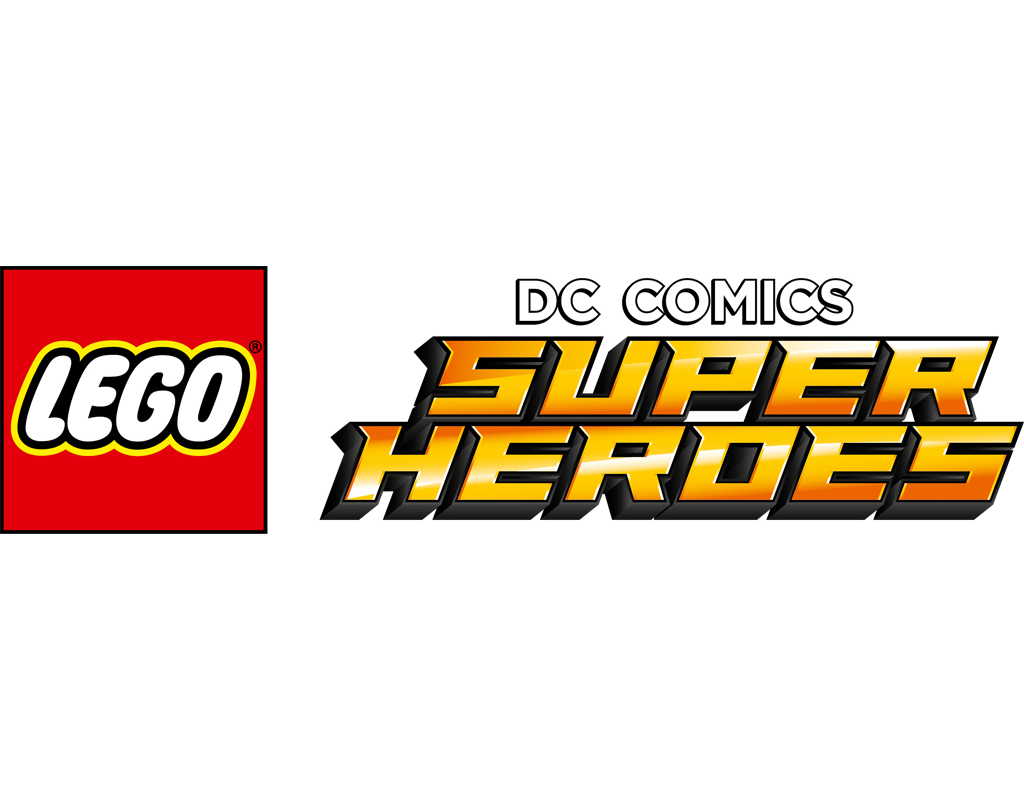 Next up for the 2021 LEGO rumors, we’ll talk about some of the LEGO DC Comics sets and it’ll be a short one. According to Promobricks, there will only be two sets for the beginning of the year and they won’t be out until May. First is a 4+ set featuring vehicles for Batman and the Joker. The other set is more interesting with the Batman Cowl helmet. Similar to the popular LEGO Star Wars Helmets, the theme eventually branched out to the Iron Man Helmet and next year, we’ll be seeing Batman’s cowl.