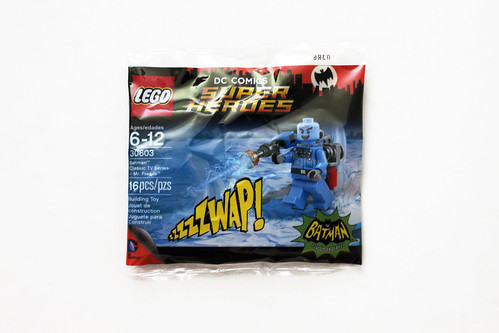 At the beginning of the month, LEGO released a new LEGO DC Comics Super Heroes – Batman Classic TV Series Mr. Freeze (30603) polybag as part of a promotion at LEGO Stores and on [email protected]

. You can get him with purchases of $75 or more and it is supposed to be a small extension to the Batman Classic TV Series Batcave (76052)

The polybag features the Mr. Freeze character in the 1966 Classic Batman TV series portrayed by Otto Preminger. The face printing is perfect down to the long red eyebrows and wrinkles. 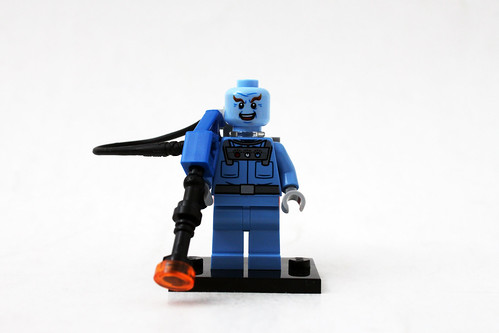 His cooling suit is a light blue color with upper part of the torso having printing for the temperature controls of the suit. There’s also some printing of the freeze collar that continues on the back although I wish there was an actual piece for that. 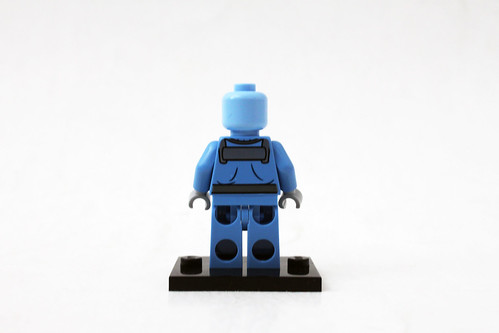 He also wears a cold pack with two tanks that connects with the trans-clear piece around the neck. Another detail is the knob to turn the air on and off. Finally, we have the blue Freeze Gun that connects to the air pack using a whip piece. 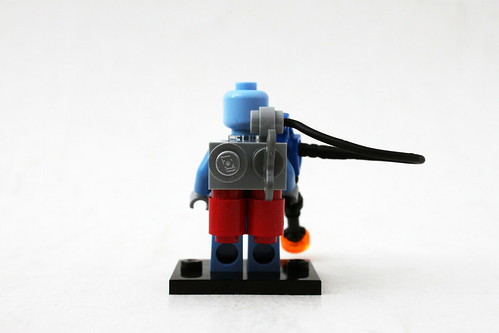 Overall, the Batman Classic TV Series Mr. Freeze (30602) is a very nice 16 piece polybag. It will be available until April 15, while supplies last so we’ll see if it will be fairly rare or not in the future since it requires $75 purchases to get it.

If you picked up the Batman Classic TV Series Batcave (76052)

, Mr. Freeze does look very nice standing alongside the other classic villains of the TV series although I wish it should have been included in the set in the first place. After knowing that he was going to be a polybag, I can see that a promotion for it was already planned beforehand and the reason of him not being included in the set. 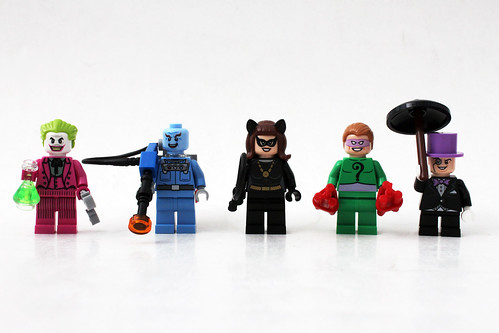