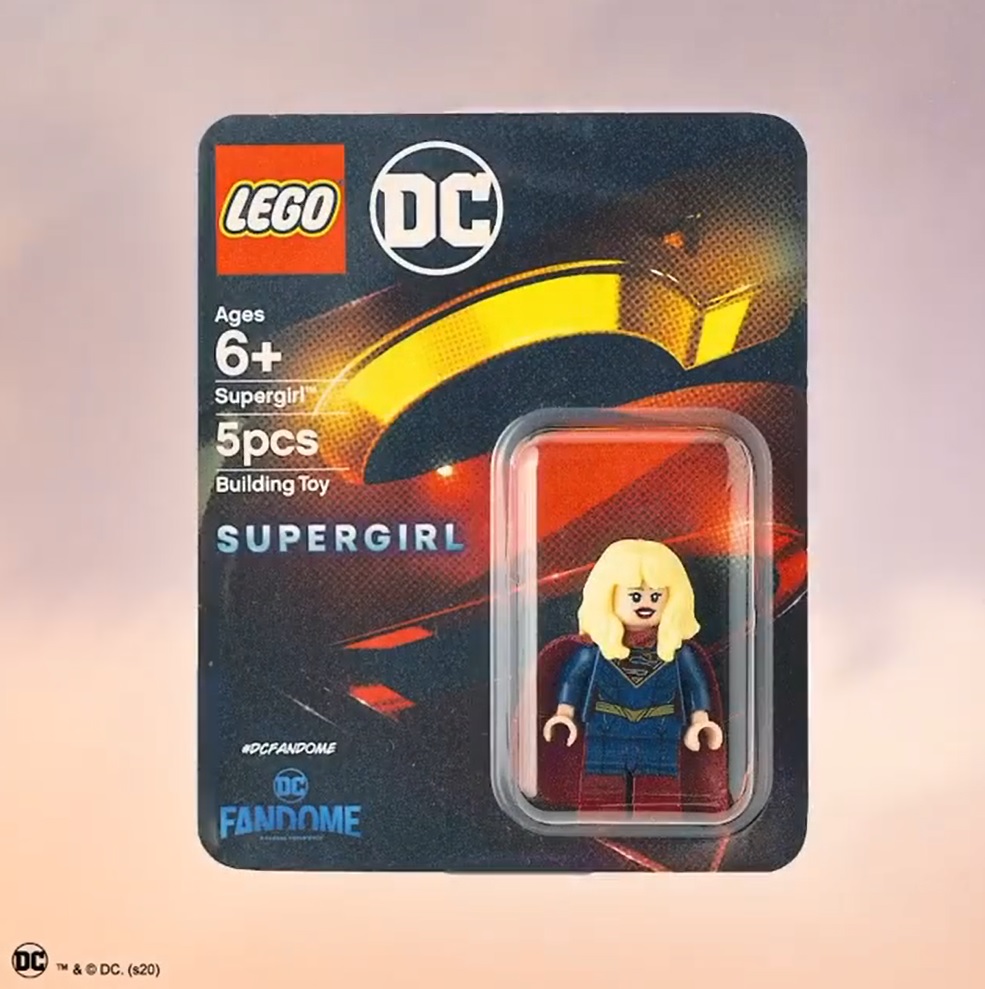 It’s been a couple of weeks since the first DC FanDome event was held online and there were some sweepstakes that were held including one for the LEGO DC Supergirl minifigure. As of this post, I haven’t seen one announcement for the drawing or any potential winners on social media saying they won. The official rules state that the drawing would occur within approximately five business days after the drawing entry period which ended on August 23. It has already been 15 business days since and not a peep from anyone. Was this a scam and people wasted most of their time trying to enter the contest?