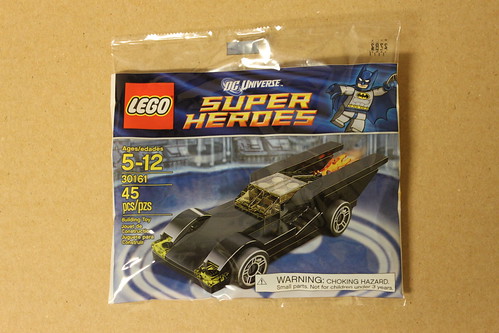 The LEGO DC Universe Super Heroes Batmobile (30161) is now being sold at Target stores in the stocking stuffer section. The Batmobile was first given out for free in the UK’s Sun Newspaper earlier this year. FBTB reported it earlier today and I’ve happened to find a lot of them next to a bunch of LEGO Collectible Minifigures Series 8 polybags. The Batmobile consists of 45 pieces and retails for $3.99 and has no minifigures. The car itself is a pretty nice mini version, much like the size of a Hot Wheels car. A nice little set for the cost of about a cup of coffee. 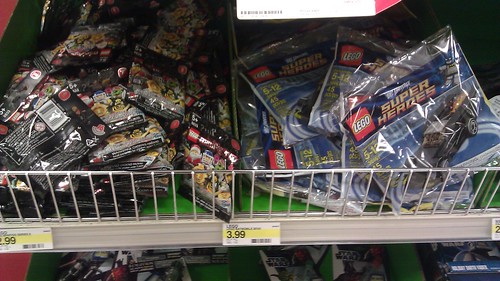 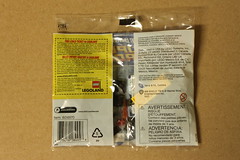 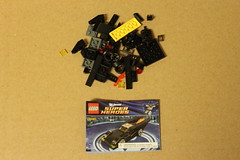 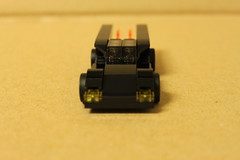 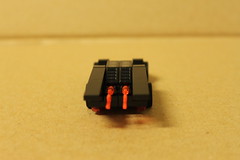 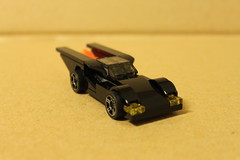 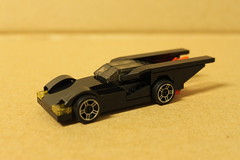 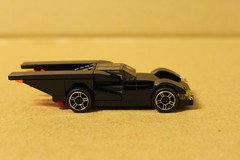 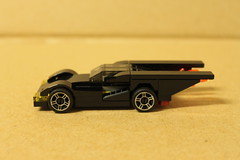 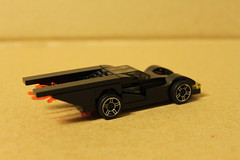 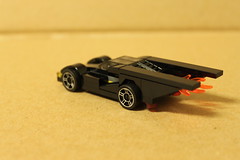 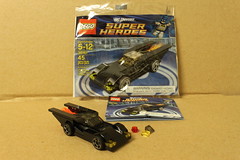