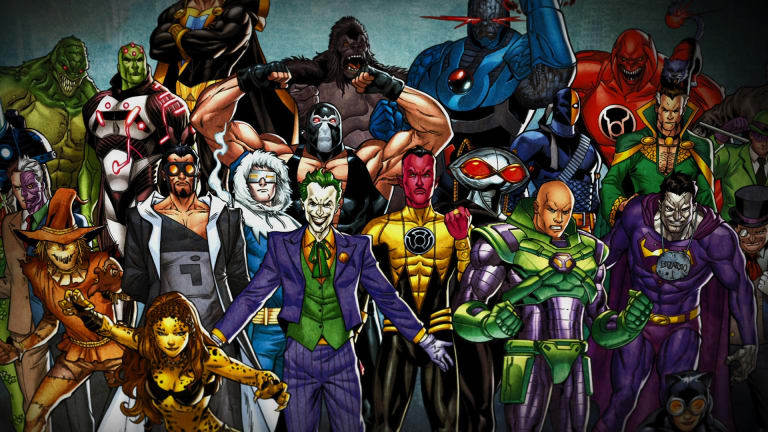 At the beginning of the year, I reported on some upcoming rumored video games which included LEGO The Incredibles and something called LEGO DC Villains. As we know by know, the LEGO The Incredibles Video Game was officially announced back in March. It looks like now we can potentially the LEGO DC Villains video game as well. According to Variety, Walmart Canada earlier today accidentally leaked a bunch of upcoming games including the aforementioned LEGO DC Villains game. The listing has since been removed but it looks like the cat is out of the bag. Of course Warner Bros. Interactive Entertainment nor TT Games will confirm it at this time but hopefully they’ll tease something now that the information is out in the wild. Perhaps they’ll announce something at E3 2018 or at San Diego Comic Con.

It has been reported that the main focus of the game will be centered around the DC villains instead of the super heroes as with previous LEGO games. Now that LEGO Marvel Super Heroes 2 is starting to wrap up their DLCs, we’ll turn our attention to the next two games in the pipeline.