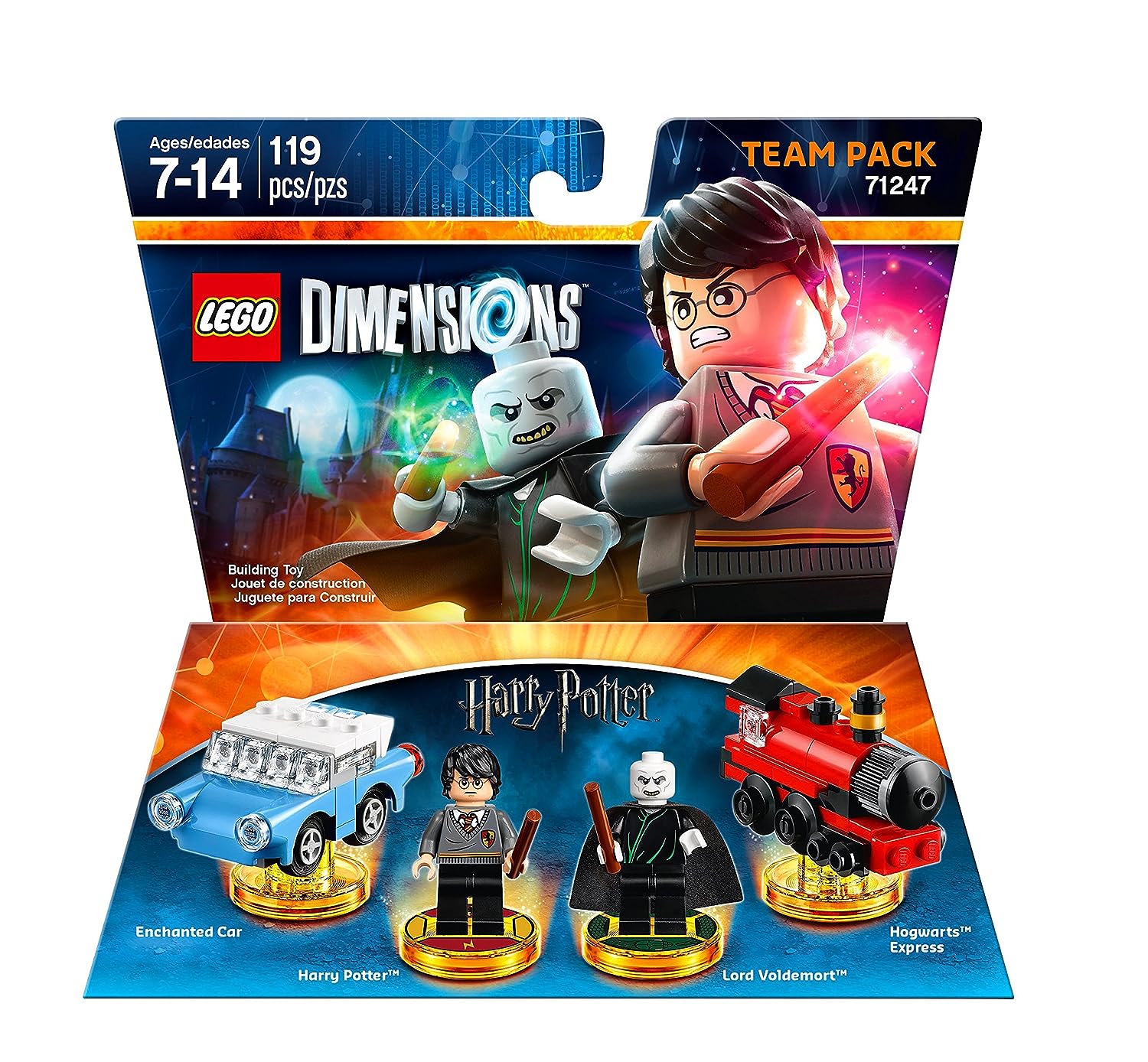 Earlier today at Gamescom 2016, IGN did an interview with LEGO Dimensions Game Directors James McLoughlin and Arthur Parsons to talk about details about some of the upcoming expansion packs for Year 2. There’s also some new gameplay footage of the Harry Potter Team Pack (71247) as well as from the Sonic the Hedgehog Level Pack (71244). In the Harry Potter World, you can see Voldemort flying through various locations like Grimmauld Place, Hogsmeade, and Hogwarts using the unsupported flight spell. The LEGO Dimensions Year 2 Wave 6 content will be available starting September 27 and can be pre-ordered on Amazon.