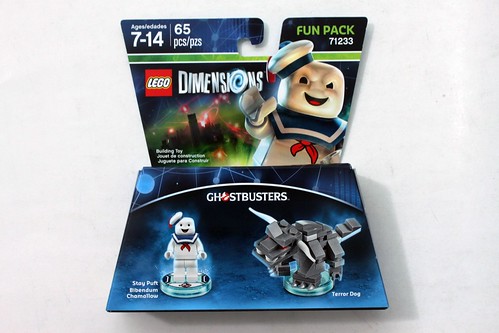 A few days ago, LEGO released the newest wave of LEGO Dimensions expansion packs including the Ghostbusters Stay Puft Fun Pack (71233). This Fun Pack contains 65 pieces and normally retails for $14.99 but they’ve been on sale for half off recently. 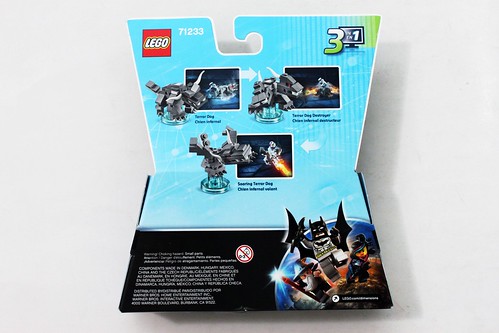 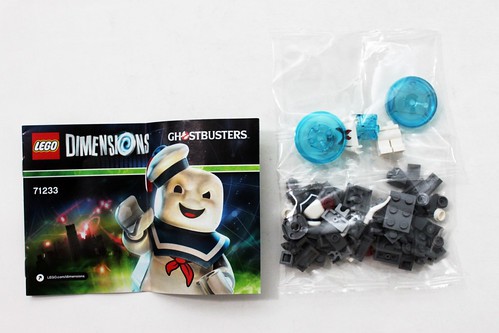 The minifigure included in the Fun Pack is the Stay Puft Marshmallow Man which many LEGO Ghostbusters fans have been waiting for. He’s a pretty simple minifigure but the character is represented perfectly in minifigure form. The torso has the red scarf pattern which could be very nice for other minifigure uses while the head and collar piece is one mold. The head itself is very nice with the little molding details of the chubby face. Finally it comes with the NFC disc that all Dimensions minifigures come with. 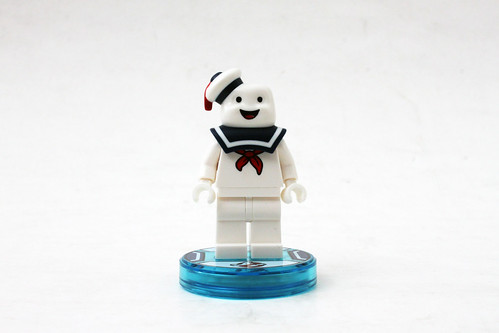 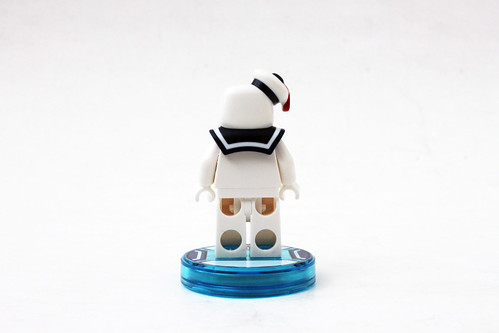 The main build for the Fun Pack is the Terror Dog. It does resemble the demonic beast very well even though it is brick-built. The face has the angry look that is accentuated by the red eyes. The head 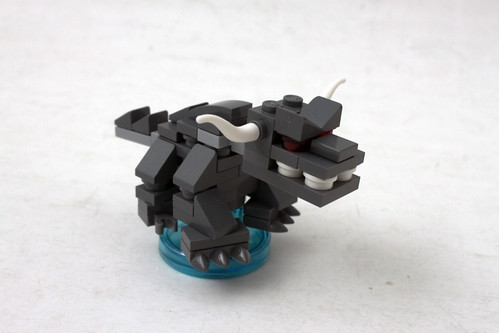 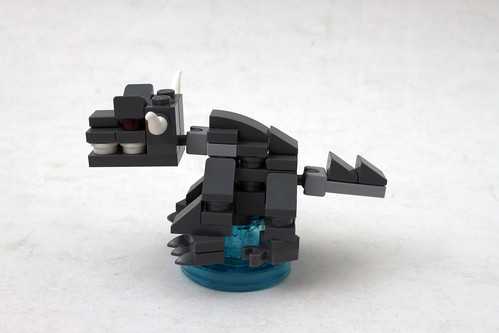 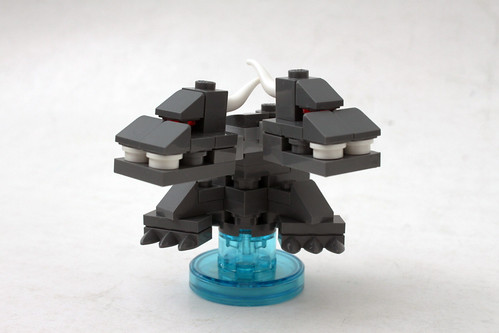 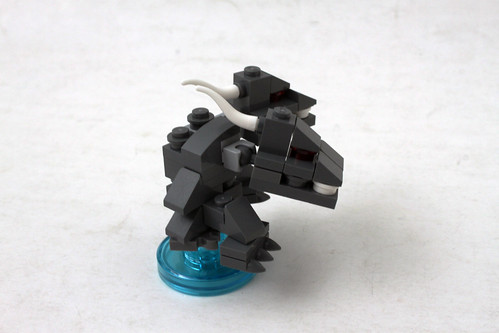 The last build for the Terror Dog is the Soaring Terror Dog which is a flying version of it that kind of look like a dragon. 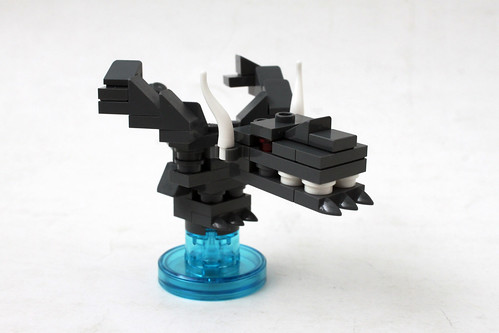 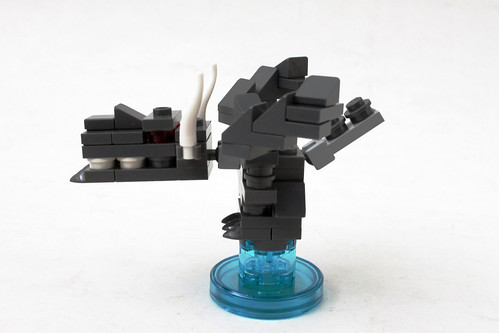 Overall, majority of the people who are picking up the Ghostbusters Stay Puft Fun Pack (71233) is for the Stay Puft minifigure because he is exclusive to this set. The Terror Dog can fit into your Ghostbusters MOCs if you want to recreate scenes from the movie.

Again, most of the LEGO Dimensions expansion packs have been on sale so if you want to pick up this Fun Pack, now is a great time to since it is half off. 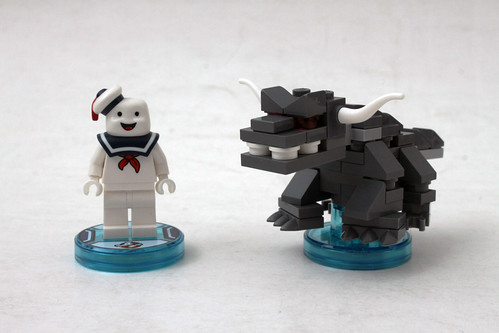 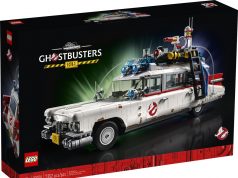 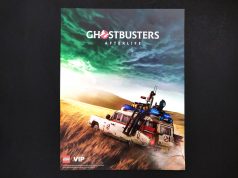