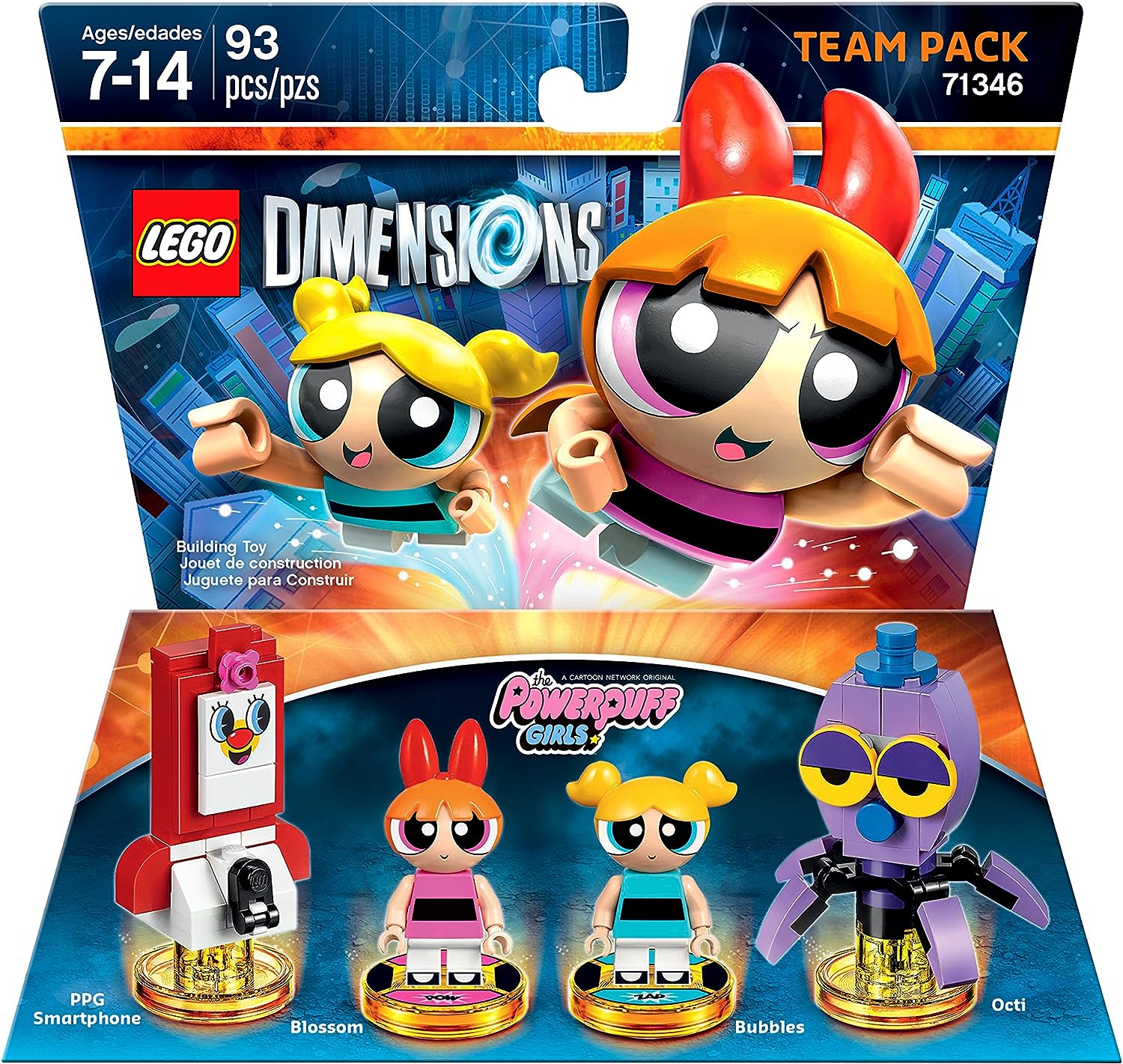 Warner Bros. Interactive Entertainment today has released a new trailer video for the LEGO Dimensions The Powerpuff Girls. There will be both a Team Pack (71346) featuring Blossom and Bubbles along with PPG Smartphone and Octi builds as well as a Fun Pack (71343) that has Buttercup and Mega Blast Bot.

The latest LEGO® Dimensions™ trailer introduces the crime-stopping trio, Blossom™, Bubbles™ and Buttercup™, as they lend their dynamic powers to the game in LEGO form for the upcoming Team and Fun Packs. With these new packs, players will be able to build the sugar-coated, Chemical X superheroes and launch them into the LEGO® Dimensions™ Multiverse to save the day. In the game, players can fly around and use ultra-super powers to fight crime and battle the forces of evil, visit the exclusive Adventure World to unlock iconic locations like Pokey Oaks elementary, Rainbow Land, and Professor Utonium’s lab, and also go head-to-head in the Battle Arena for endless fun! 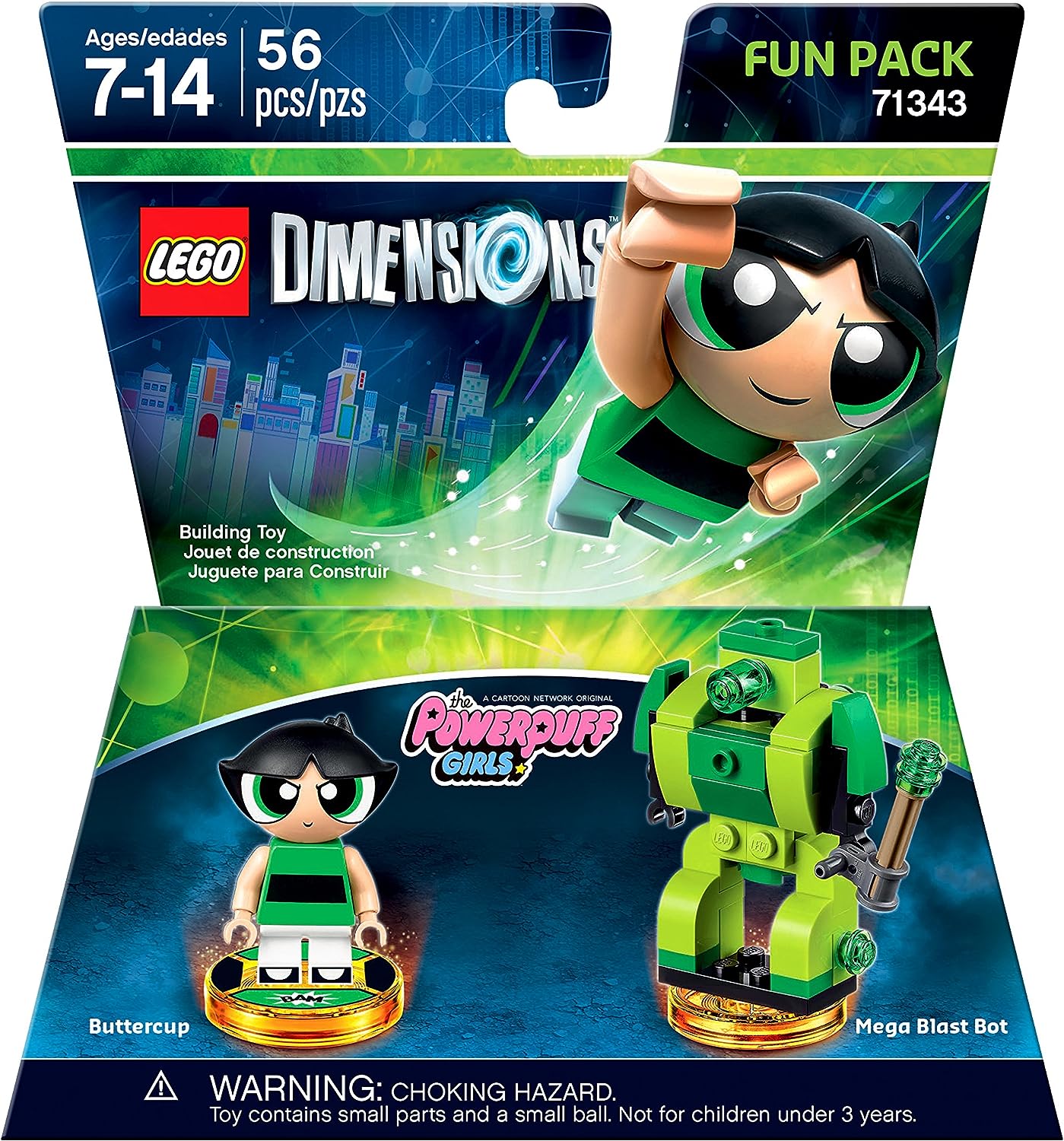