In a few days, LEGO Dimensions will be releasing wave 3 of various expansion packs for the video game. These packs have discounts of 25% or more on Amazon and they will be released on January 19.

As you can see above, one of them will be the Ghostubsters Level Pack (71228) which includes a new Peter Venkman minifigure, a mini Ecto-1, and a ghost trap.

Next up is the DC Comics Team Pack (71229) which includes the Joker and Harley Quinn, the Joker’s Chopper, and the Quinn-mobile. 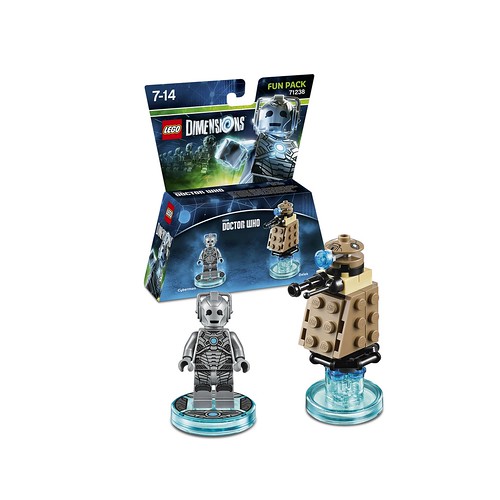