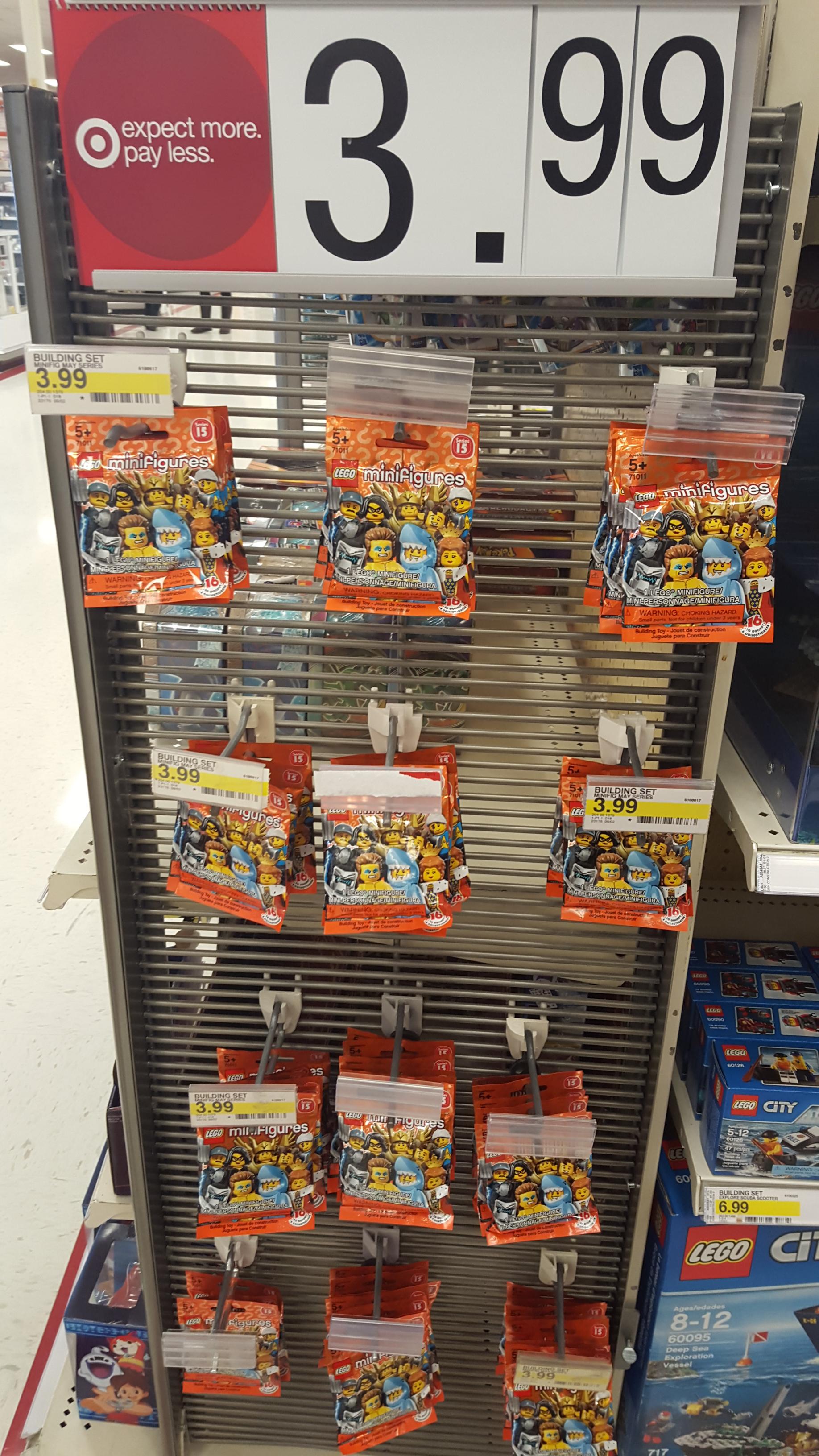 If you’ve been waiting for the Series 15 LEGO Collectible Minifigures (71011) to be released on February 1st, you may want to check out Target stores. I’ve gotten a few messages from readers who have found them in stores and are able to purchase them without being blocked at the registers while paying for them. YMMV on that but it’s worth checking out. Of course if you’re in other parts of the world, they’ve already been released in the beginning of the year.