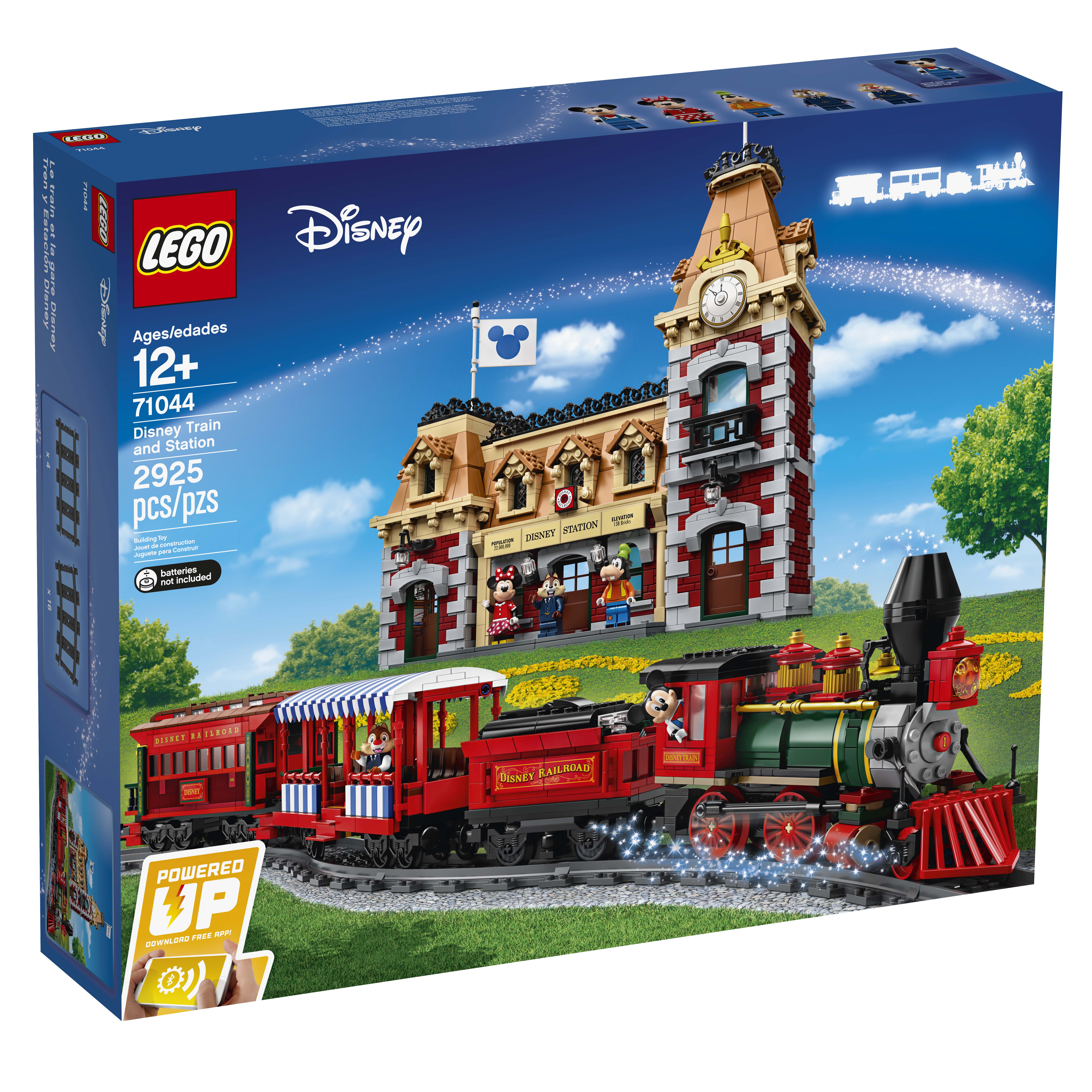 The LEGO Disney Train and Station (71044) has been available for a short while now and if you’re still on the fence about getting it, LEGO has released the designer video to maybe sway your opinion on it. LEGO design manager Marcos Bessa and graphic designer Austin Carlson talk about some of the details of the set including the Goofy minifigure and the stickers found throughout the station. The LEGO Disney Train and Station (71044) has 2,925 pieces and retails for $329.99 on [email protected]. 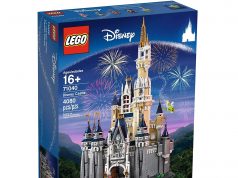