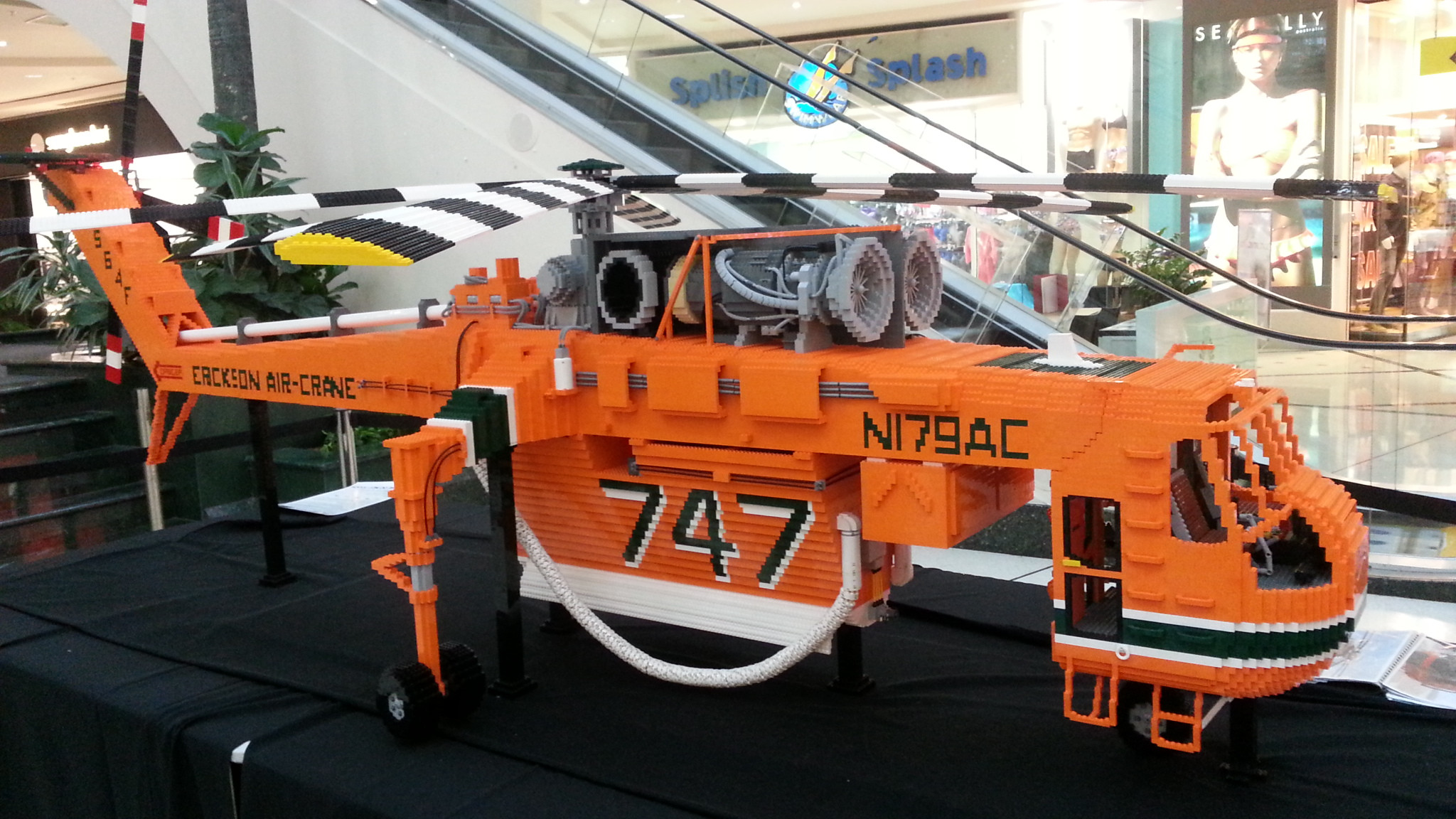 Australian LEGO Certified Professional, Ryan McNaught, is at Cairns Central this week to build the world’s largest LEGO Daintree Rainforest. He also brought along his 100,000 piece, $25,000 LEGO helicopter named “Elvis the Helicopter” to display at the shopping center. Last night, the masterpiece was destroyed and now police are looking into the incident. They report that an male tourist saw a group of juveniles pushed the piece over and fled the scene. Police are checking surveillance footage to see if they can identify the perpetrators. Ryan’s wife, Melinda, tweeted an image of the destroyed helicopter with the caption: “Devastation for Ryan and the McNaught family tonight as #LEGOElvis destroyed at public display #disrespect.”

Although Ryan is disappointed that his six-week project was subject to vandalism, that won’t deter him from keep displaying his work at Cairns. “The people of Cairns are lovely and the children have enjoyed the workshop. I hope to come back again soon and showcase another great Lego display.” A spokesperson says the centre is working with Ryan to have the display piece to be restored as soon as possible. Ryan is also working with local authorities to see why the incident happened. If you have any information about this crime, please contact the police.

Update: Two 14 year old kids have been caught. More on the story here. 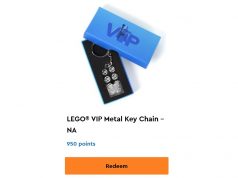