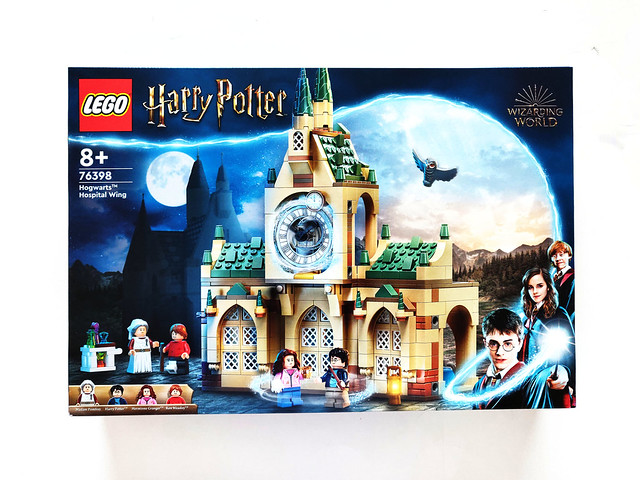 In my last review of the March 2022 LEGO Harry Potter sets, we now take a look at the Hogwarts Hospital Wing (76398). The set has 510 pieces and retails for $49.99. This set recreates the hospital scene towards the end of the Prisoner of Azkaban. 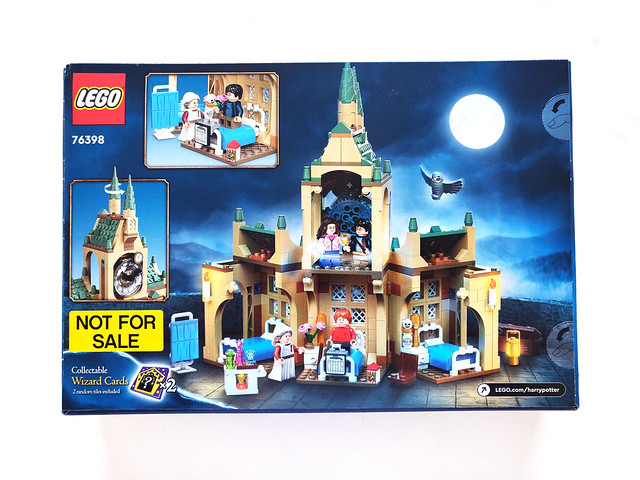 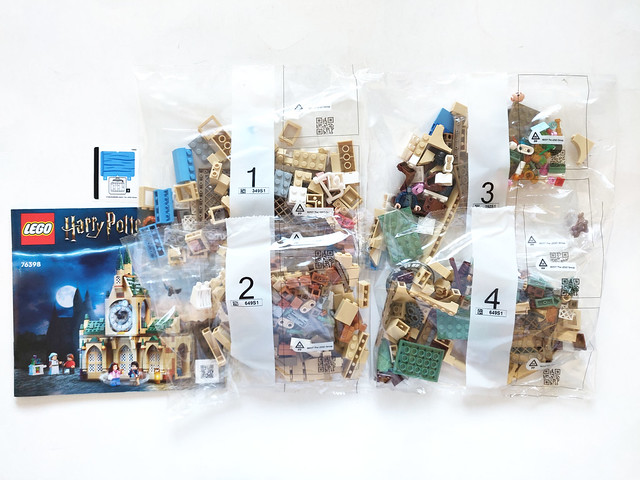 There are four minifigures in the set, Harry Potter, Hermione Granger, Ron Weasley, and Madam Pomfrey. Harry has on a dark blue jacket that has lots of mud on both sides of the torso. His double-sided head shows him with a smile on one side and an angry expression on the other. 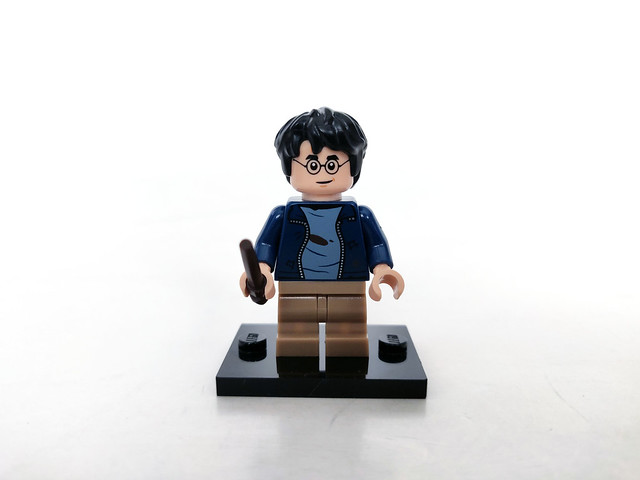 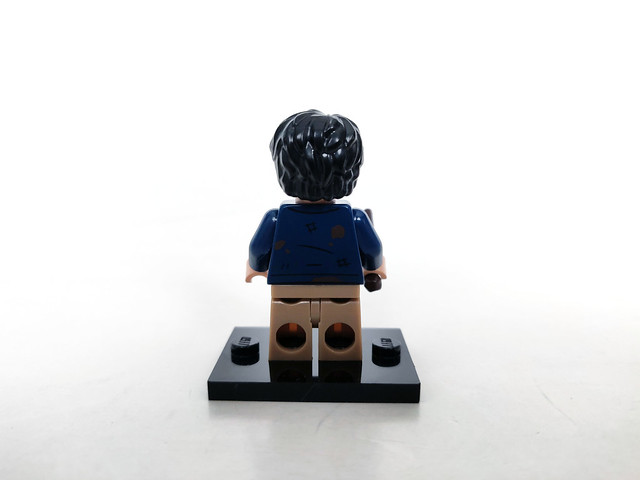 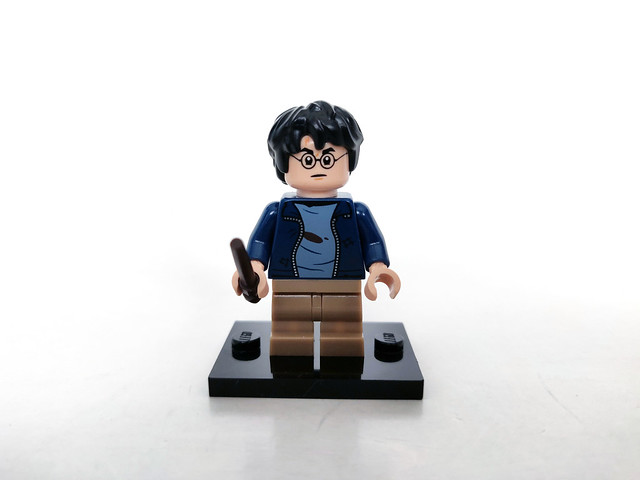 Hermione has on a pink jacket that also has a lot of mud on the torso after being thrown by the Whomping Willow. Her double-sided head shows her also with smiling and angry expressions. Her accessories include a printed Time-Turner tile and a bandage mold for one of the hands. 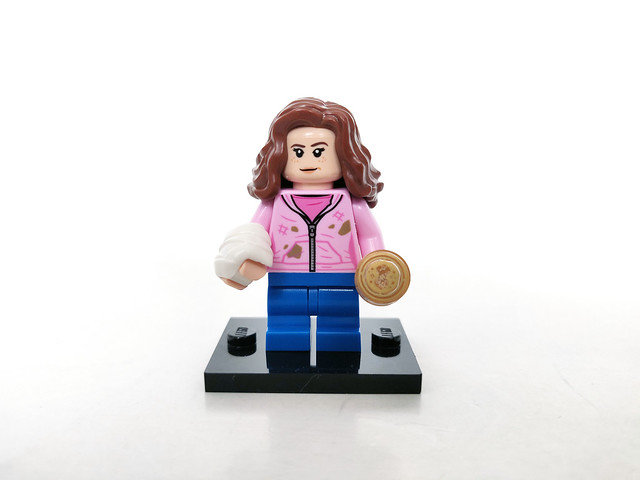 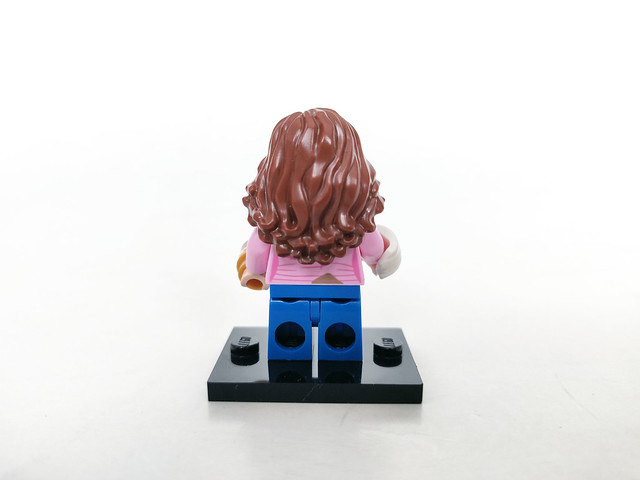 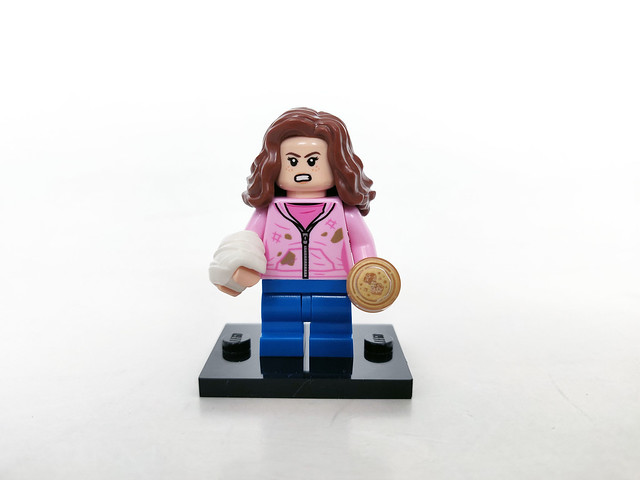 Ron has on a dirtied red sweater and gray pants with one of the legs being white to represent a bandaged leg. His double-sided head shows a nervous expression on one side and an angry expression on the other. His accessories include a walking stick and a wand. 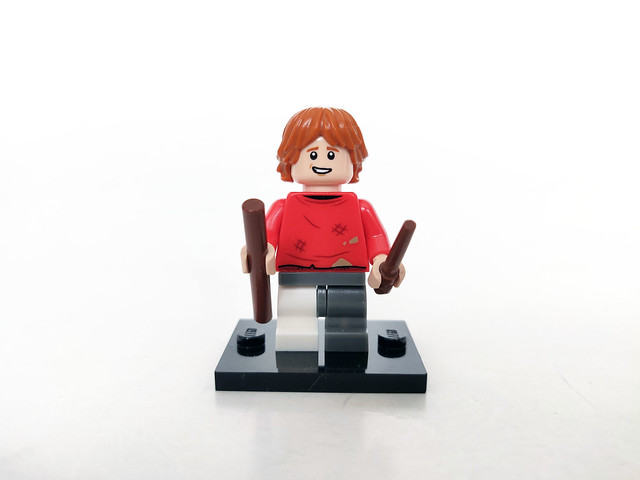 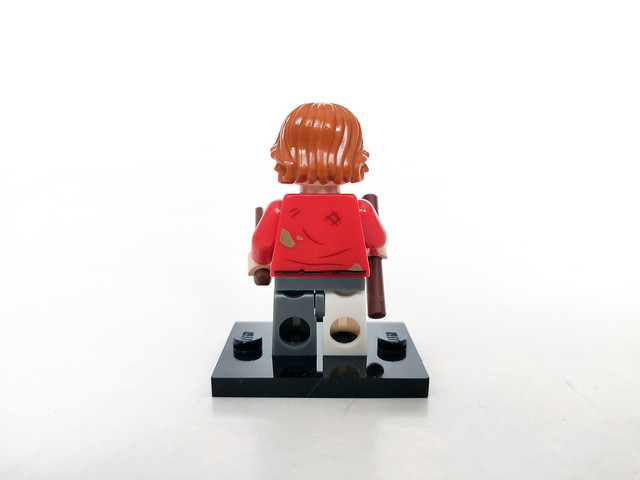 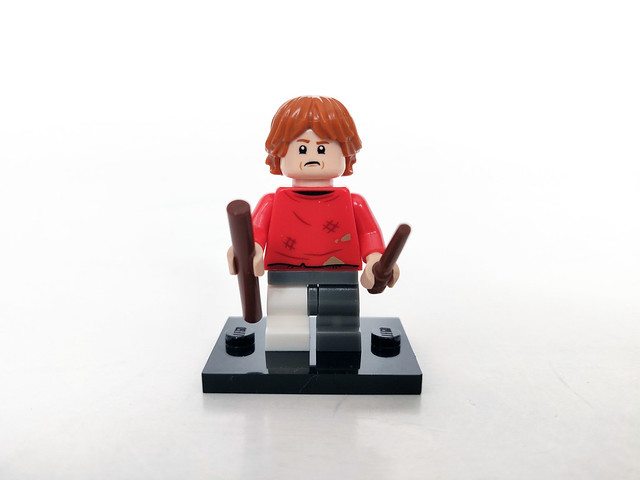 Madam Pomfrey has on a white dress with some dark red on the arms and collar. Her double-sided head shows a smile and a concerned look. She does wear a cloth mold on her head that also has some gray hair. Her accessories include a wand and a stickered doctor’s chart. 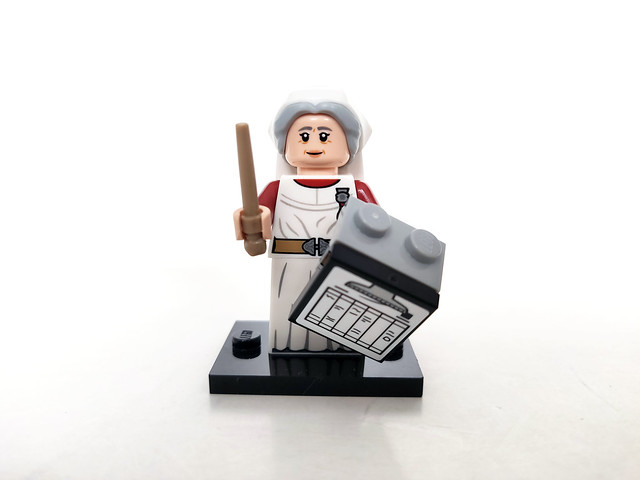 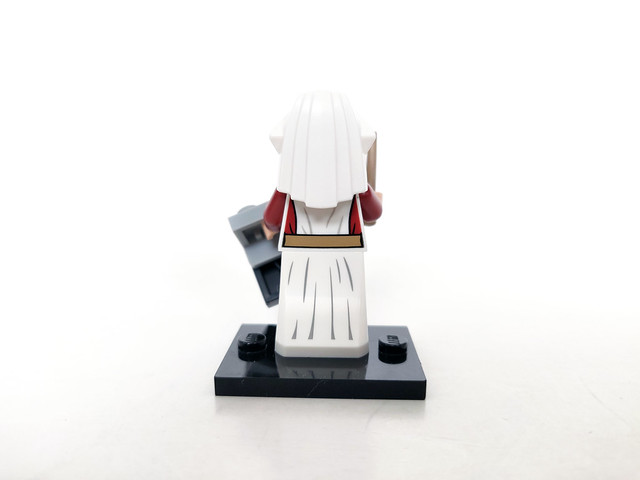 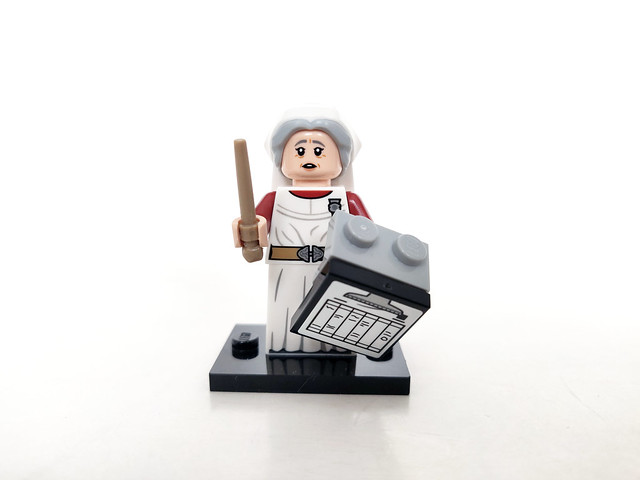 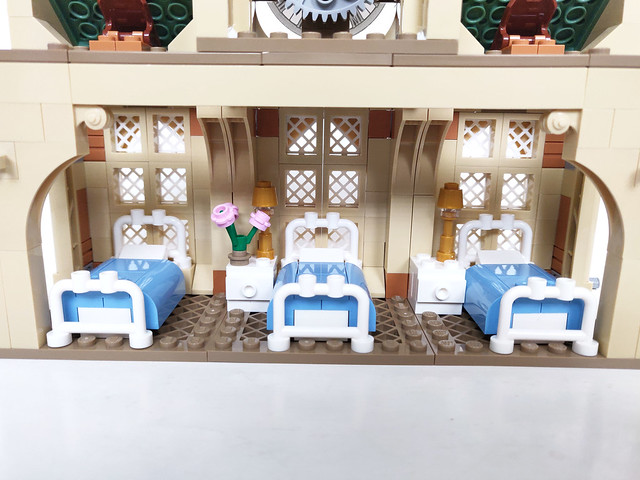 The more interesting part of the build is the clocktower area above. The face of the clock is printed with some nice Roman numeral font. There is a gear mechanism on the back that connects with the highest tower to turn the hands. I pretty sure I built it right but when I turn the tower, the whole clock spins and not just the hands. 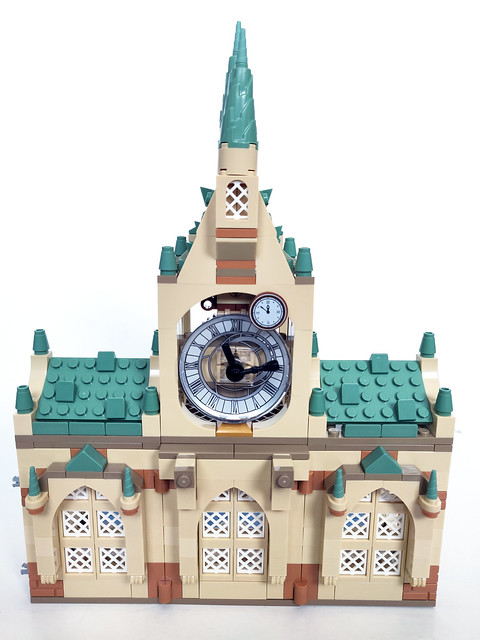 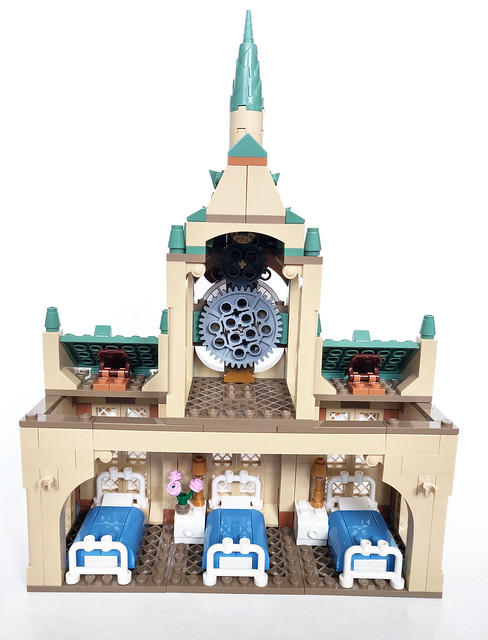 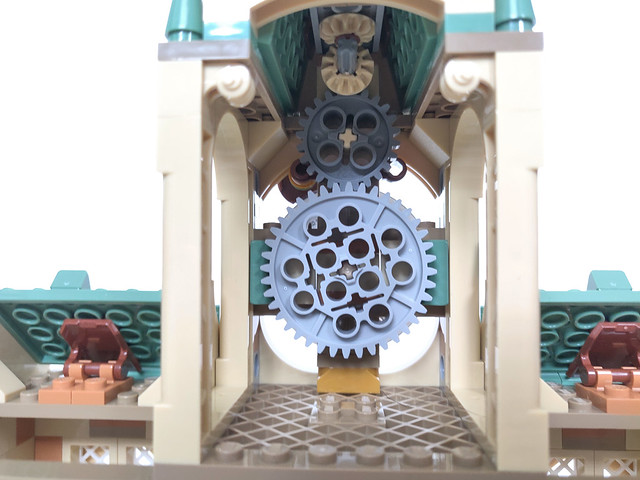 The bottom part of the wing is able to open up for more play space if you take off the upper tower as it only sits on a few studs. The sides have some Technic pin holes to allow you to expand onto Hogwarts if you have other of the HP sets from recent years. 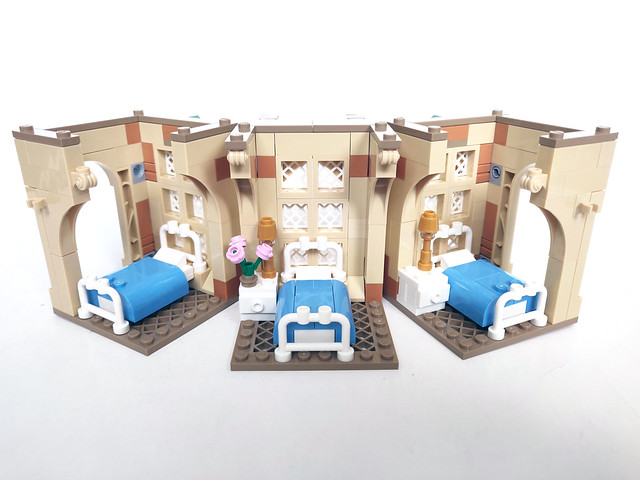 Also included in the set is a slew of accessories such as a screen, a potions cart, a chair, chest, lantern, an owl, a box of Bertie Bott’s Jelly Beans, and a bottle of Skele-gro. 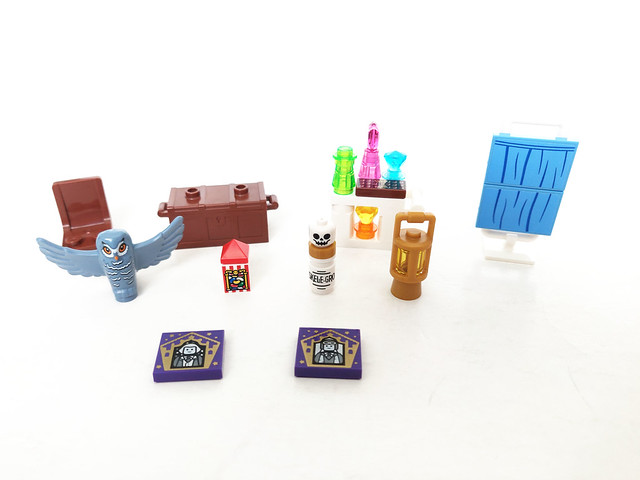 Overall, the LEGO Harry Potter Hogwarts Hospital Wing (76398) is a fun set but is a bit on the expensive side much like the other Harry Potter sets in the wave. The scene captures pretty much what was shown in the movie down to little details like Hermione’s bandaged hand and the bottle of Skele-gro. 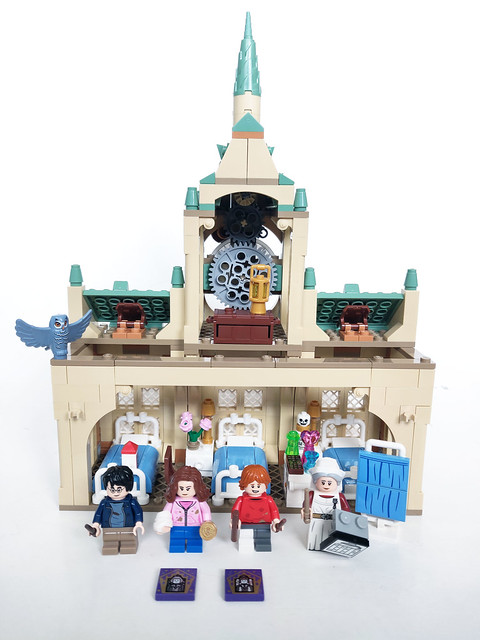 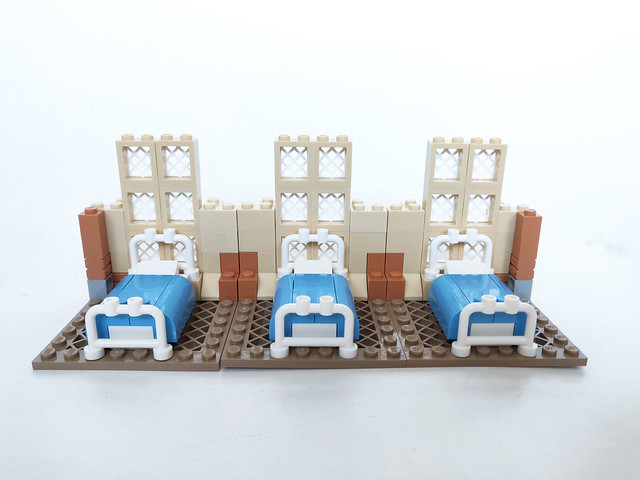 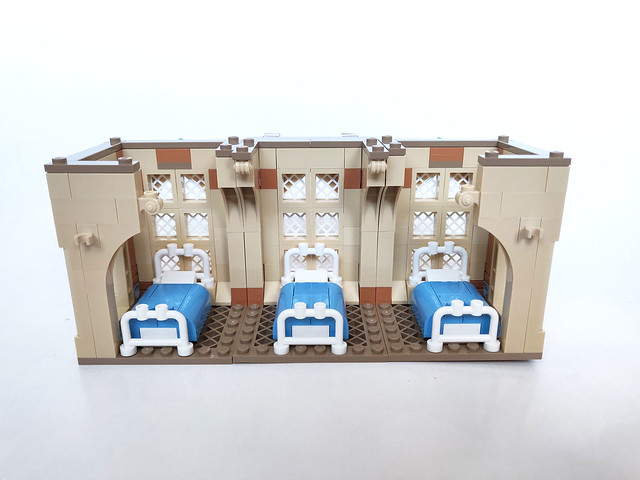 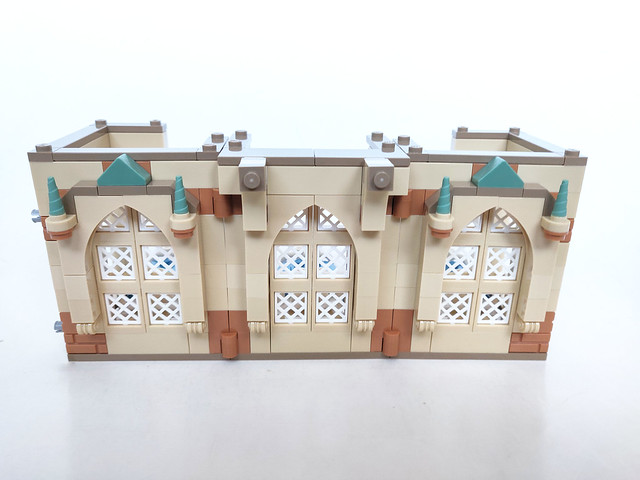 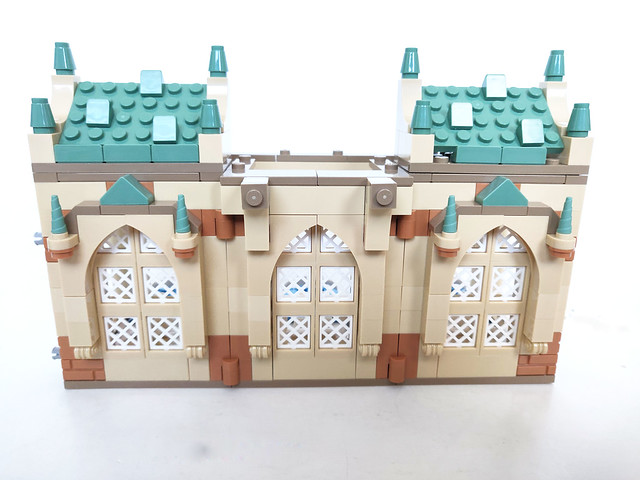 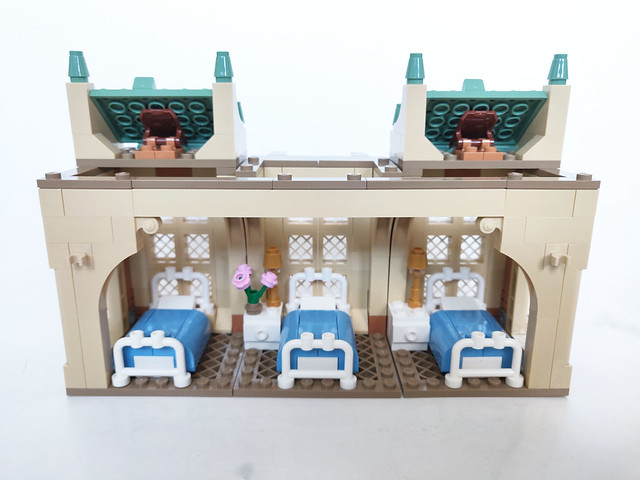