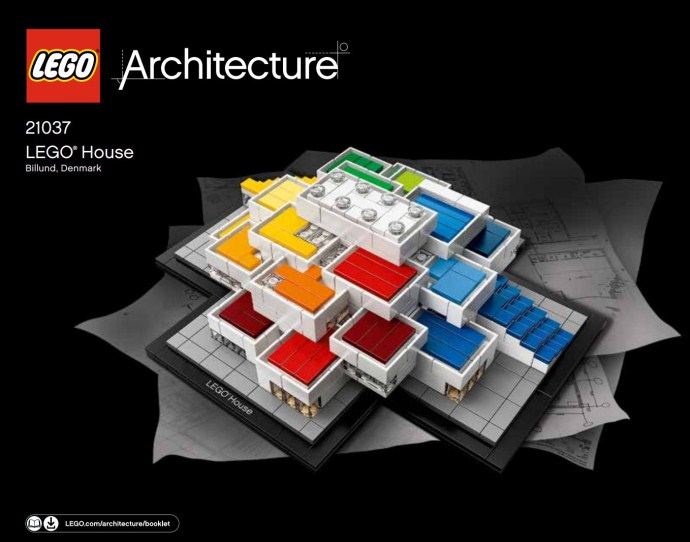 A few days ago, we reported that some LEGO House exclusive sets would be sold on [email protected] sometime in May. There were a few of them that would only be sold in the UK, Denmark, and Germany and fans from other countries questioned why. We finally have an answer to that question coming from the LEGO House through the LEGO Ambassador Network.

The reason is the sets don’t have the legal requirements for distribution outside of those countries. This means the packaging and instructions don’t have the legalese on them to be sold. It’s very unfortunate but hopefully they hit the secondary market without paying an arm and a leg for them.

The LEGO House exclusive sets were produced with the intention of only being sold in the LEGO House Store in Billund, DK. As such, the packaging and building instructions for these sets do not contain the legal requirements necessary for distribution in many other countries around the world. The LEGO House Architecture set will be available in all European countries, while distribution of LEGO House Dinosaurs and LEGO House Tree of Creativity will be limited to Denmark, UK, and Ireland.