LEGO has released the first teaser for the upcoming LEGO Ideas 123 Sesame Street (21324). In the teaser, you can see some of the stuff you’ll find on Sesame Street including Oscar’s trash can, Elmo’s goldfish, Bert’s paper clip collection, and Big Bird’s teddy bear, Radar. You can also see a cookie going by with the Cookie Monster chasing after it. The official reveal of the set shouldn’t be too long so stay tuned for that.

Note that the image above is the fan idea that was approved and it will most likely be changed a little.

Guess the characters coming to your street! 🧐 pic.twitter.com/FUfQKbtxyz 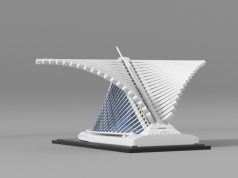 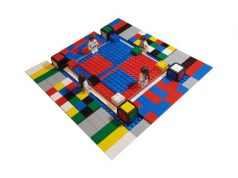 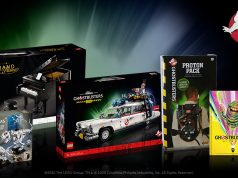