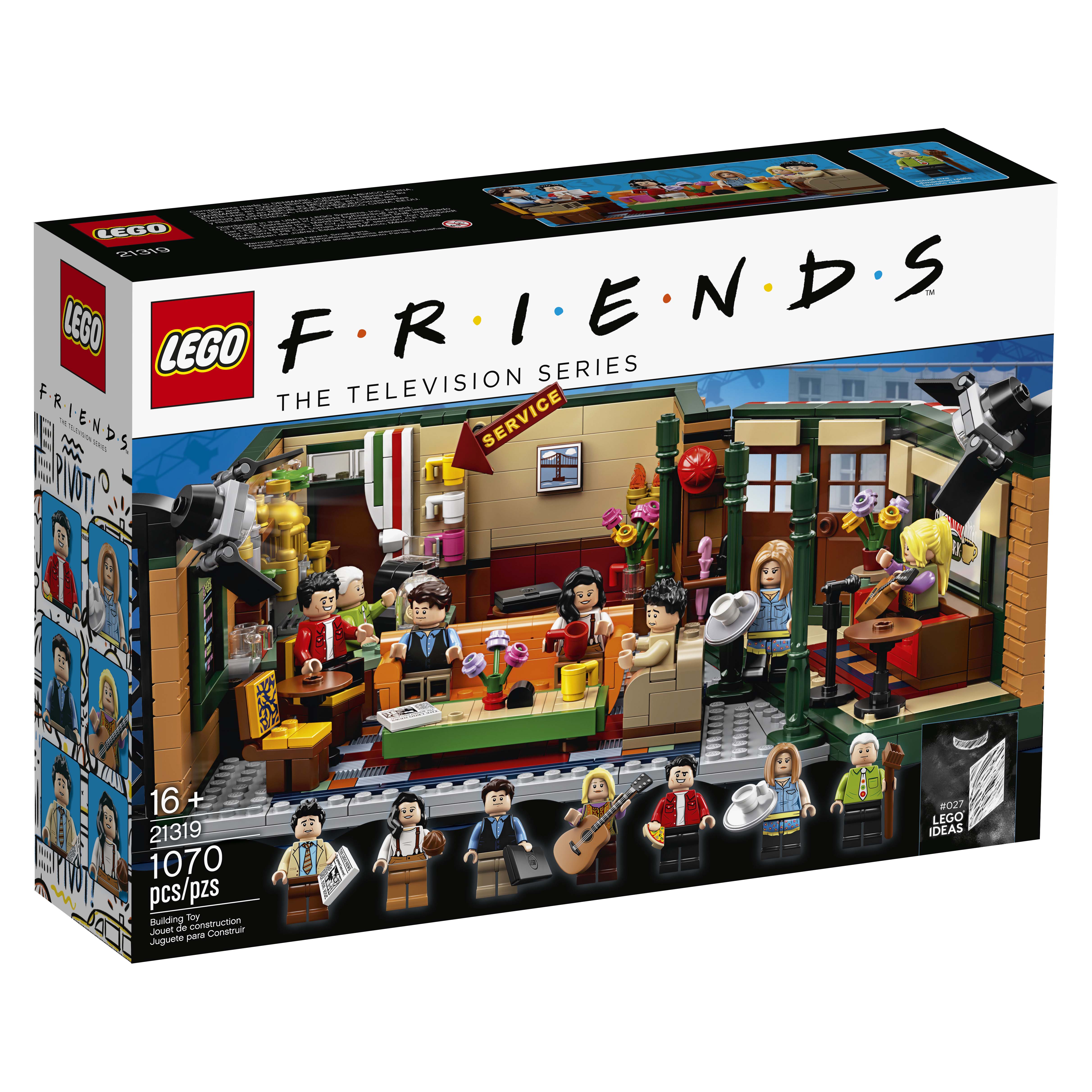 Today, LEGO has released the designer video for the LEGO Ideas Central Perk (21319). Designers Milan and Crystal talk about some of the details in the set that are taken from the Friends TV show including some easter eggs that you can find in it.

The set itself has been temporarily out of stock ever since it was released back in September and even the restock only lasted few hours. That either shows you how popular Central Perk actually is or how LEGO underestimated the number of sets to produce for the initial release. You can check out our review of the set here.