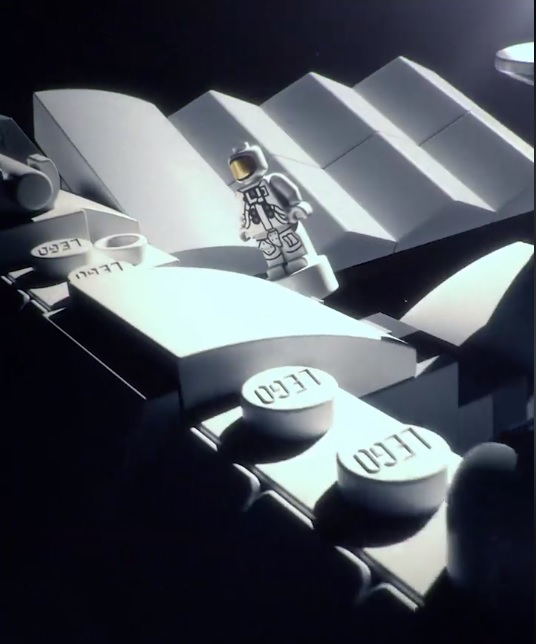 LEGO has released a teaser for the upcoming LEGO Ideas International Space Station (21321) with the reveal coming some time tomorrow. The teaser doesn’t show much as far as the ISS itself but it does show a nanofigure of an astronaut. If you’ve been following me, I did a post for a signing event in Germany next week and the flyer showing off the set. We’ll have high quality images during the official reveal.