LEGO has kicked off a new music related contest on LEGO Ideas in which you can win some great prizes as well as a chance for the build to become an official LEGO set. They want you to show off your love of music using LEGO bricks and it can be anything related to the genre.

What’s interesting about this contest is that there is a chance that one of those entries could become a set if it impresses the LEGO Ideas Review Board enough. The process goes as shown below.

The top ten entries will be judged by the fans and winners will be announced accordingly for some great prizes. 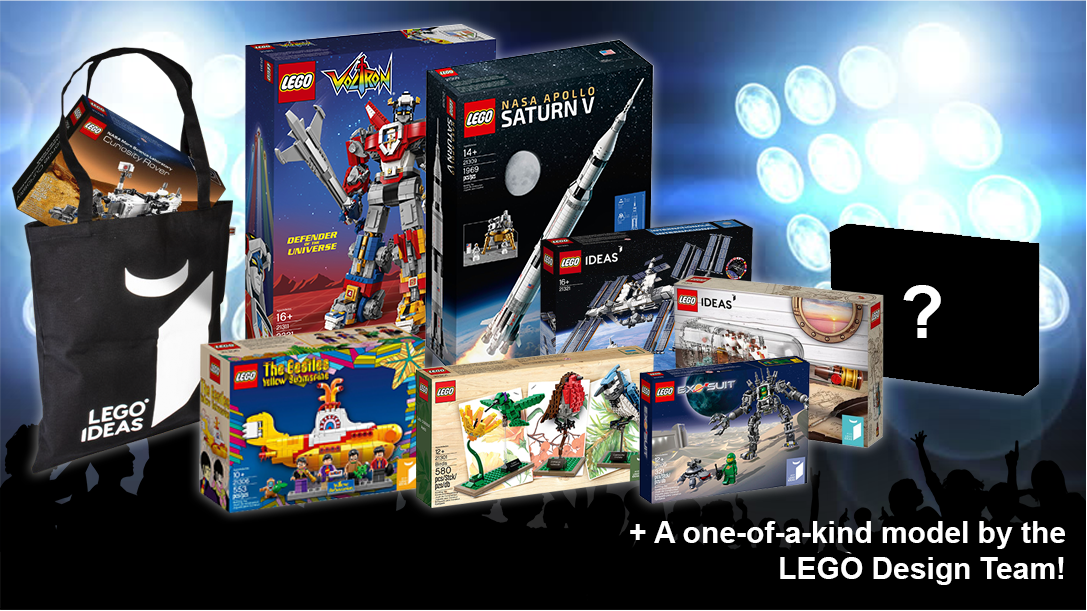 If the LEGO deems one creation worthy of becoming an official LEGO Ideas set, that particular creator will get the following prizes:

You’ll have until April 20 at 6am EST to submit your entries to the contest page.