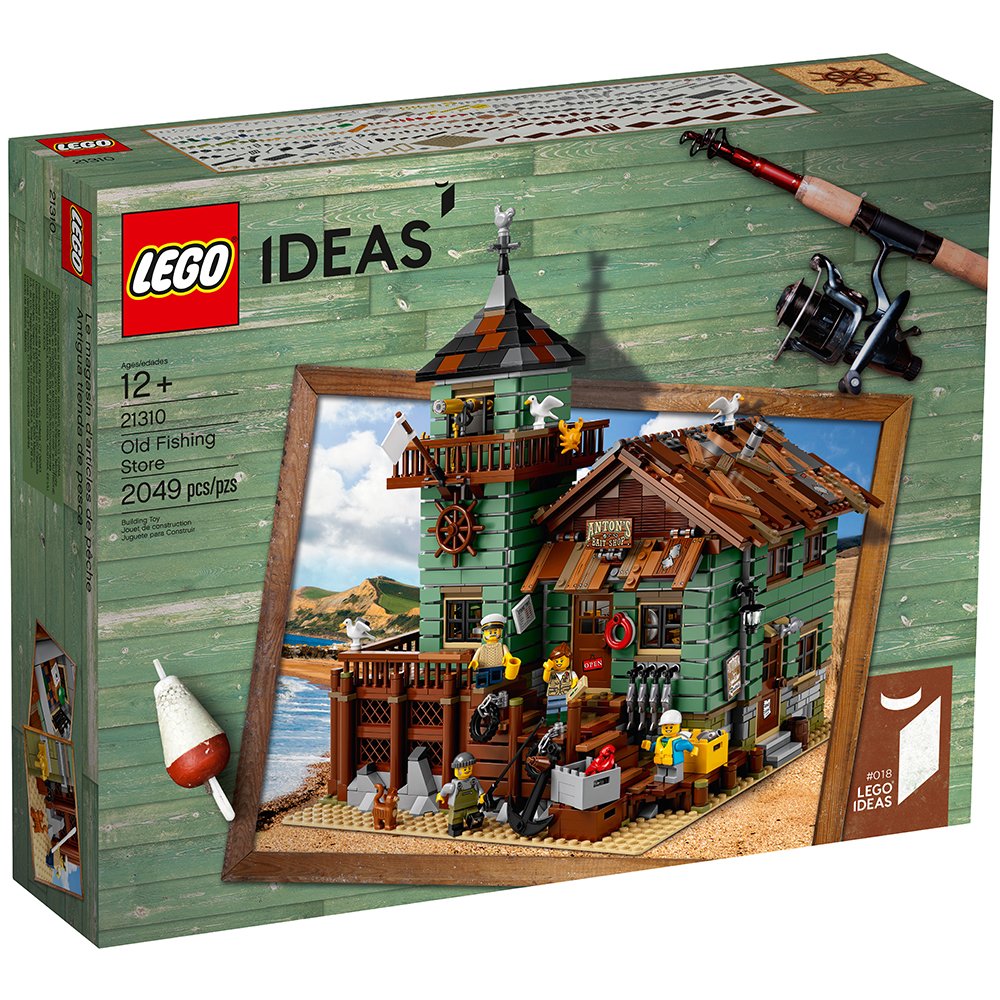 It’s another day and another deal to tell you guys about. The LEGO Ideas Old Fishing House (21310) is currently on sale for $129.99 which is 13% off the retail price of $149.99. The set was released a year ago and as more LEGO Ideas sets are released, the older sets get retired to make more room for the newer ones. As I stated in my review, it is one of the most realistic sets that LEGO has released.

If you’re still looking for good LEGO deals, the LEGO Creator Brick Bank (10251) is still on sale as of this writing. Now is a great time to pick these sets up as we get closer to the holiday season and retailers start to clear out their inventory.