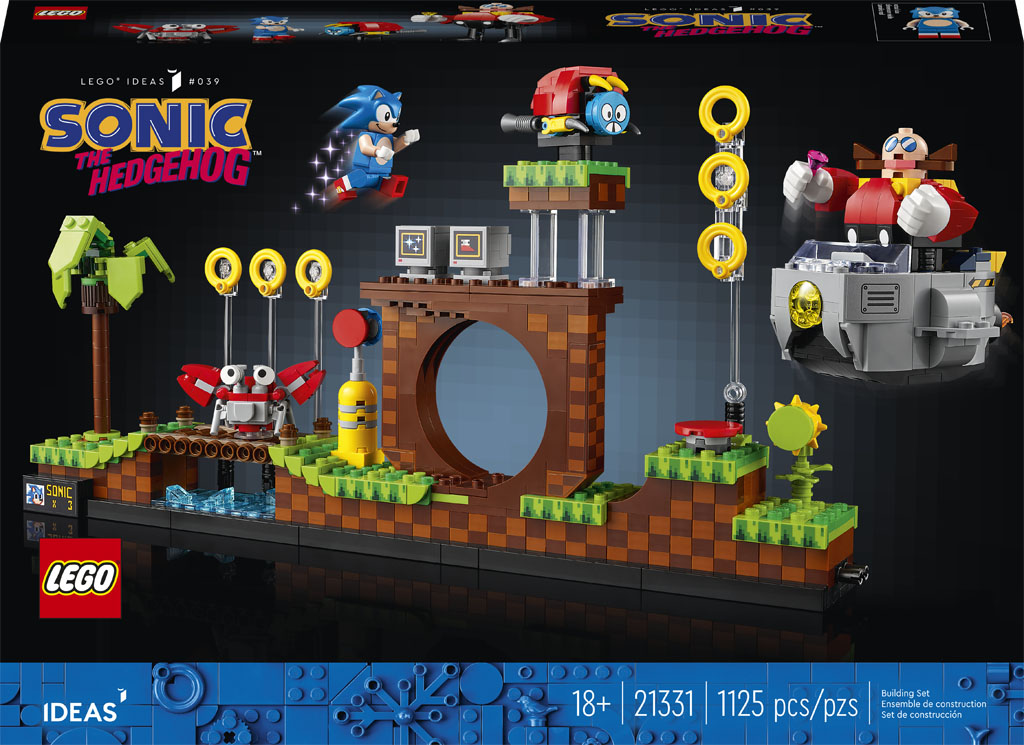 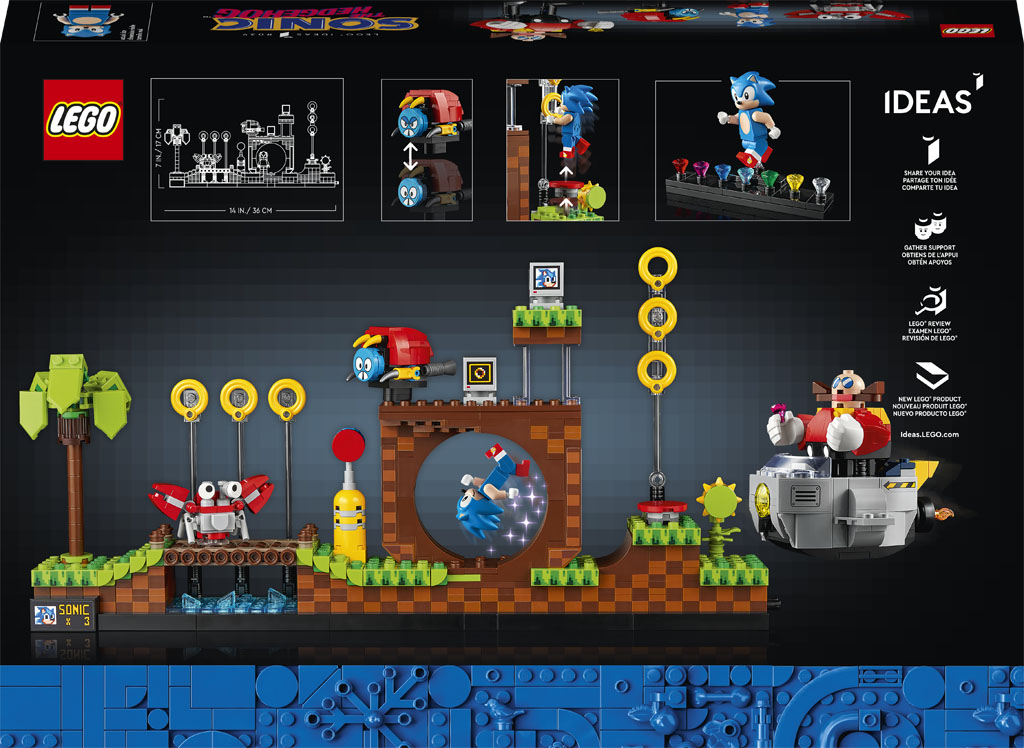 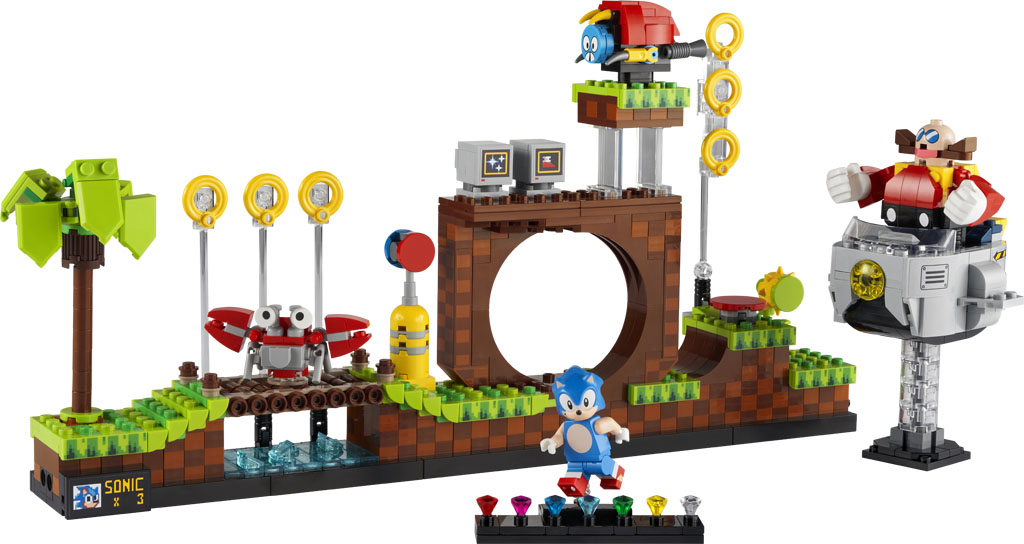 Note that the set includes some pins on the side so you can get multiples of the set and add on to it to create a large Green Hill Zone. Also, the Sonic minifigure has been slightly updated from 2016. 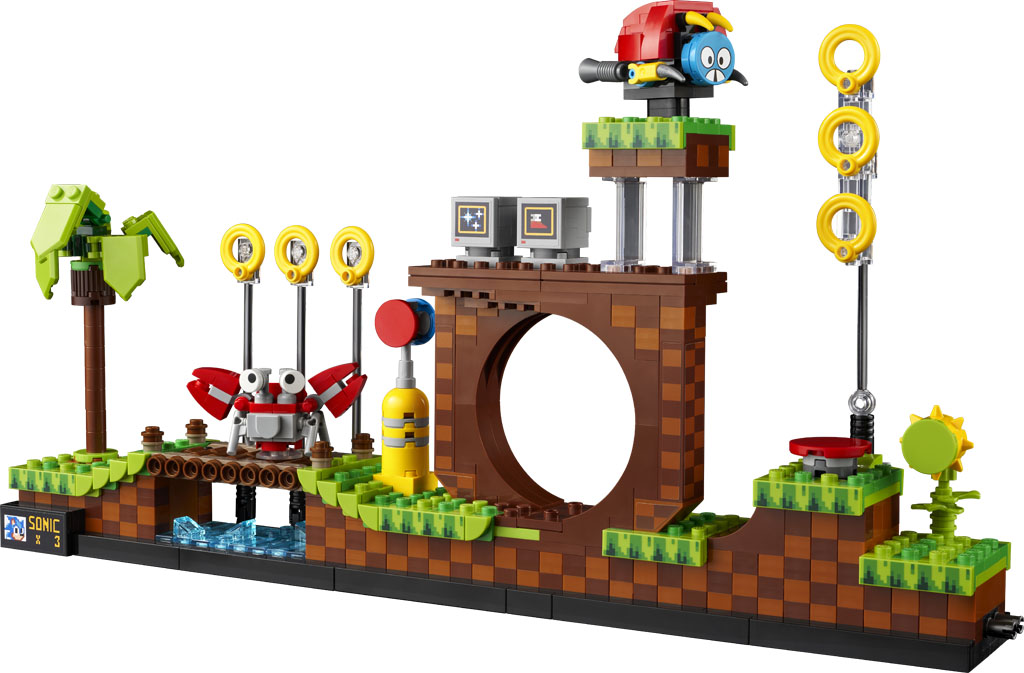 28th December 2021: Today, the LEGO Group announces the new LEGO® Ideas Sonic the Hedgehog™ Green Hill Zone set; a detailed LEGO brick representation of one of the most iconic video game levels ever. Conceived by 24-year-old, UK based LEGO superfan Viv Grannell, through the LEGO Ideas platform, this new analog version of the Green Hill Zone gives fans the chance to build and display a piece of gaming history.

Sonic the Hedgehog™ blasted onto the screens of gamers worldwide in 1991, racing to grab gold rings as he ran through the first level of the game — the now-iconic Green Hill Zone — a bright-green landscape with a look inspired by the California hills. Sonic has kept up the tradition of featuring the much-loved Green Hill Zone in many new versions of the game over the past 30 years — and now the zone can be tackled in a new way; a “real life” LEGO version, designed to be built by fans, arriving in LEGO Stores and https://LEGO.com/Sonic on New Year’s Day.

Lots of fun details and easter eggs have been incorporated into 1,125-piece set including five minifigures – an updated version of Sonic, Crabmeat, Moto Bug, Dr. Eggman and the Phantom Ruby. Also included are 10 boxes of golden-coloured Rings and a Technic lever to spring Sonic and friends into the air. And just like in the game, you can earn a gem reward as you build the set! This fun-filled LEGO build results in a dynamic display set or one that can be played with by any Sonic or LEGO fan for years to come. LEGO fan Viv Grannell is a passionate Sonic enthusiast and saw an opportunity to create a dedicated LEGO set. They submitted their design to the LEGO Ideas® platform, a LEGO initiative that allows fans to create designs which are then voted on by the wider LEGO fan community. The submission reached the required 10,000 votes to be considered by the LEGO team to be made into reality.

Taking on the challenge of turning the concept into a LEGO set was LEGO Designer Sam Johnson. Talking about the set, Sam said; “Just about anyone who has enjoyed video games on any level in the last 30 years, knows and loves Sonic — and has probably sped through the unforgettable Green Hill Zone with him. We have designed this set to be just as colourful and fun as the in-game version of The Green Hill Zone, then filled it with lots of easter eggs and even prizes to help fans enjoy some of their most beloved gaming icons in a brand-new way.” 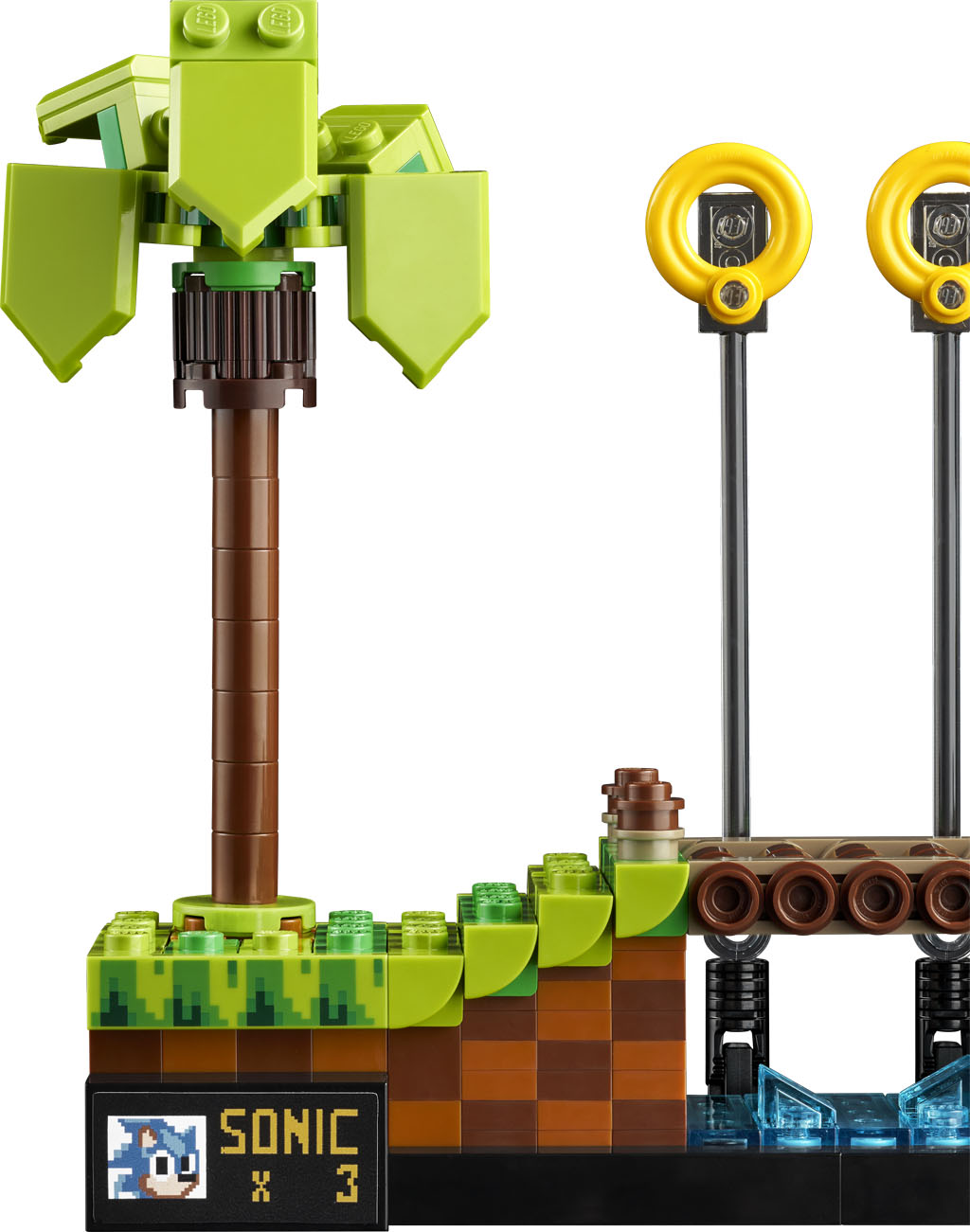 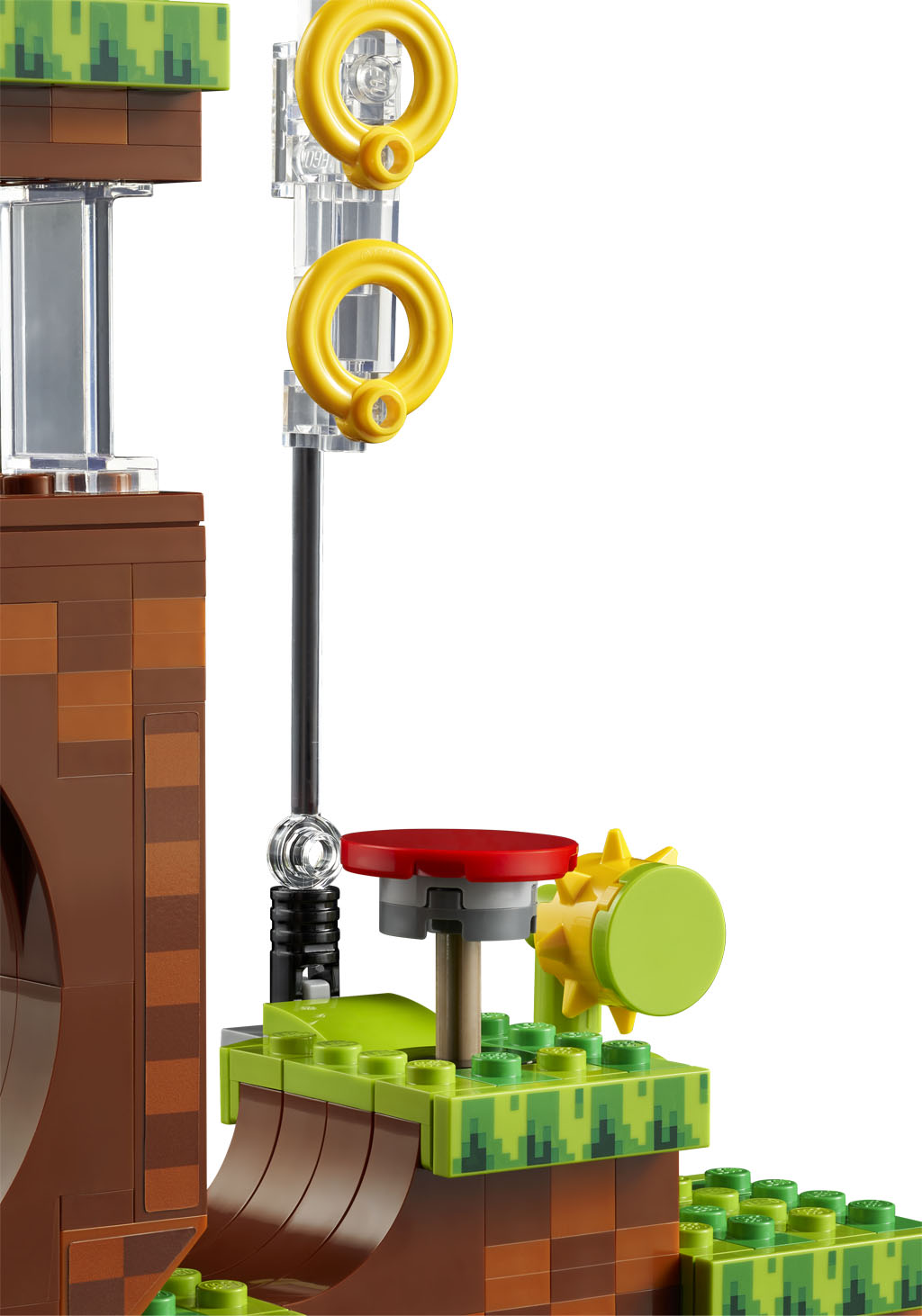 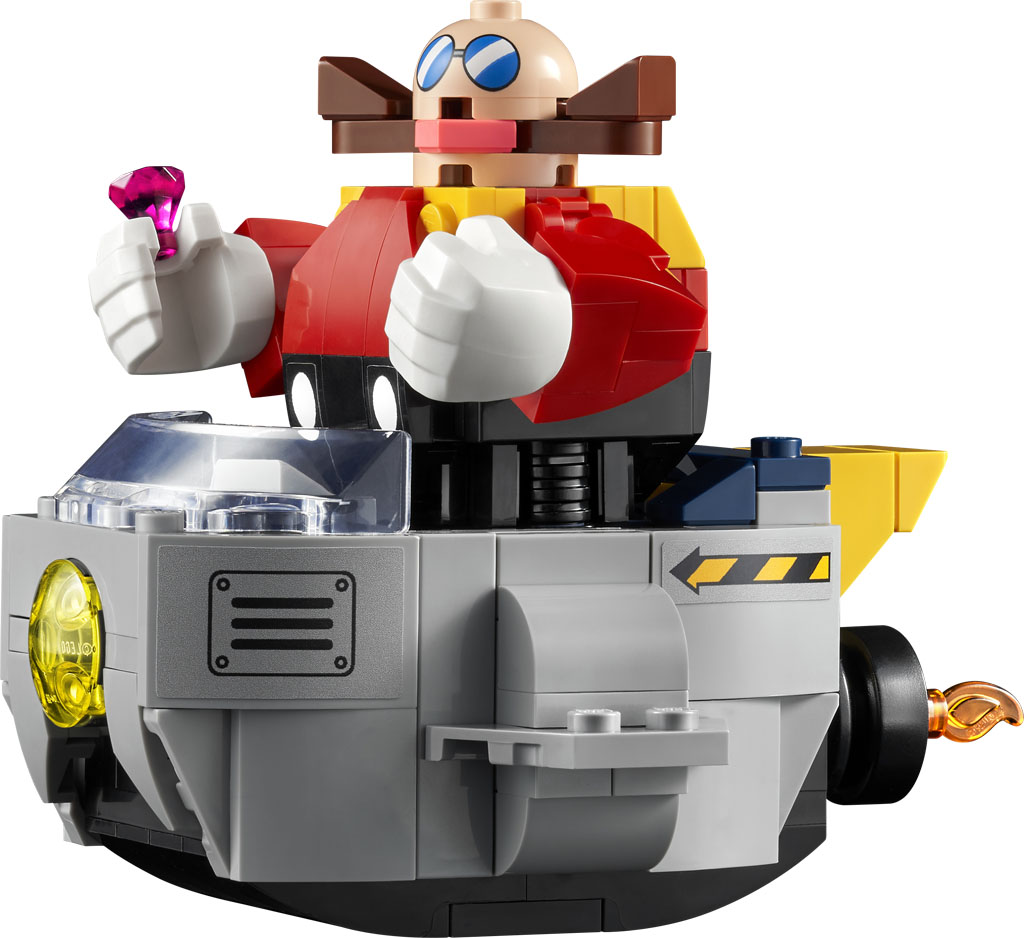 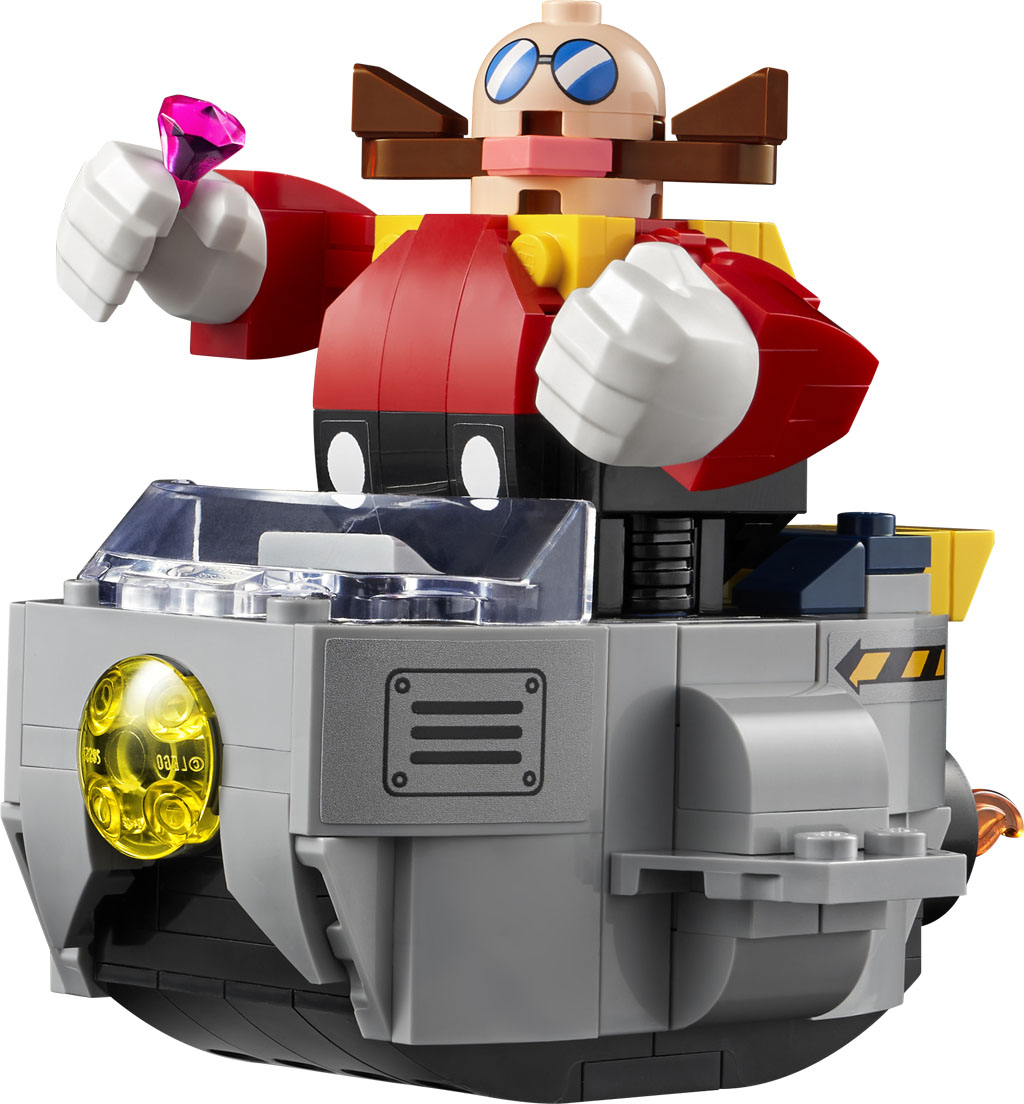 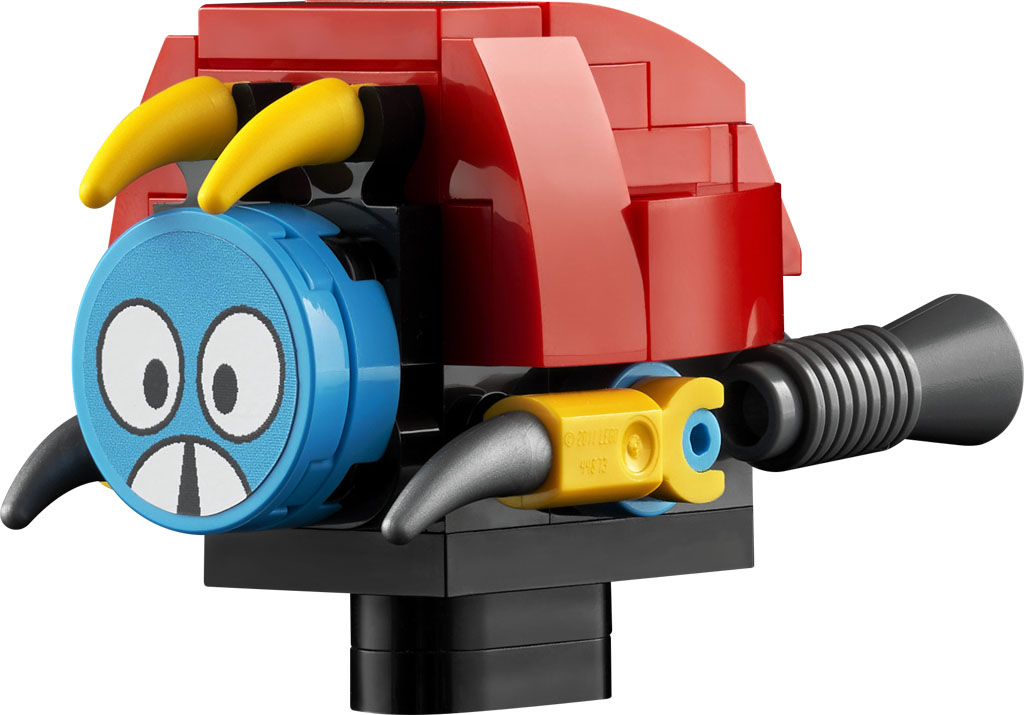 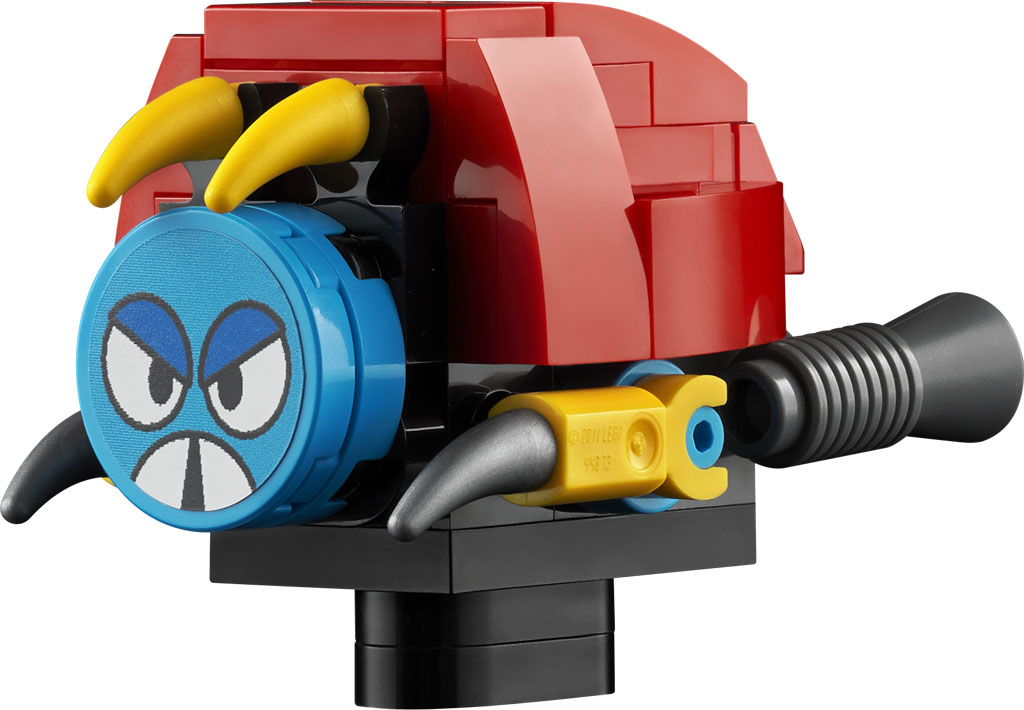 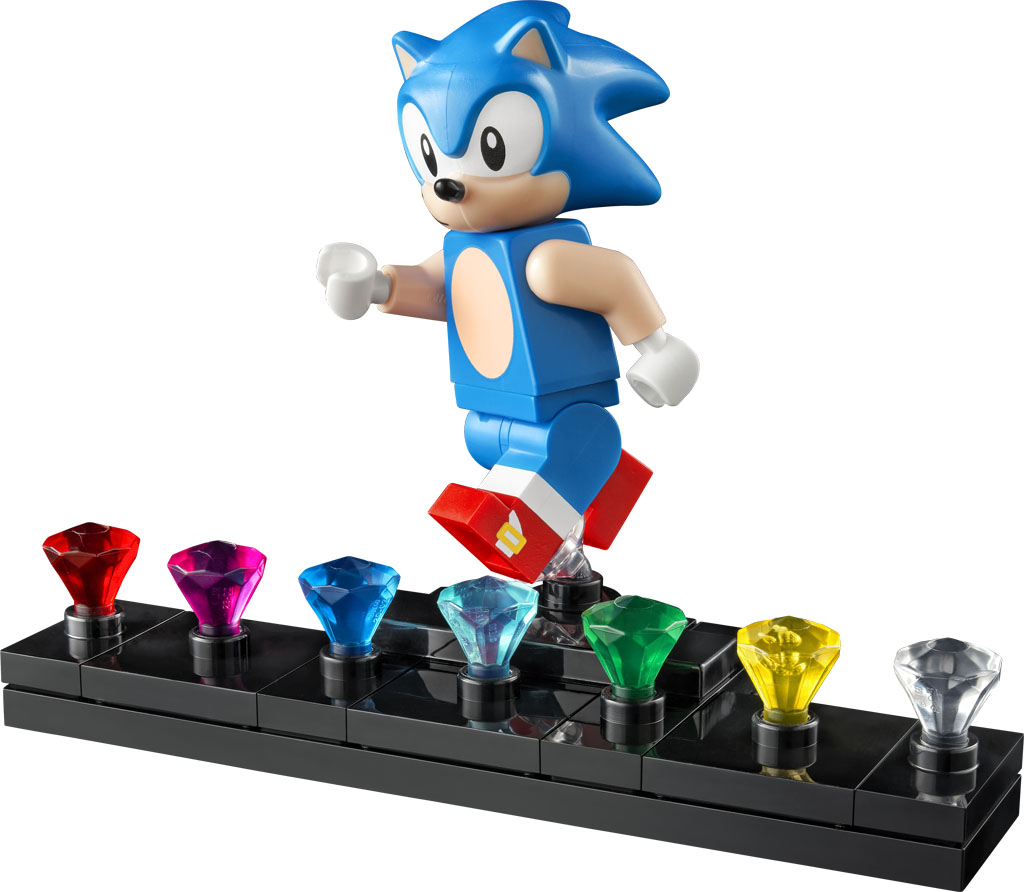 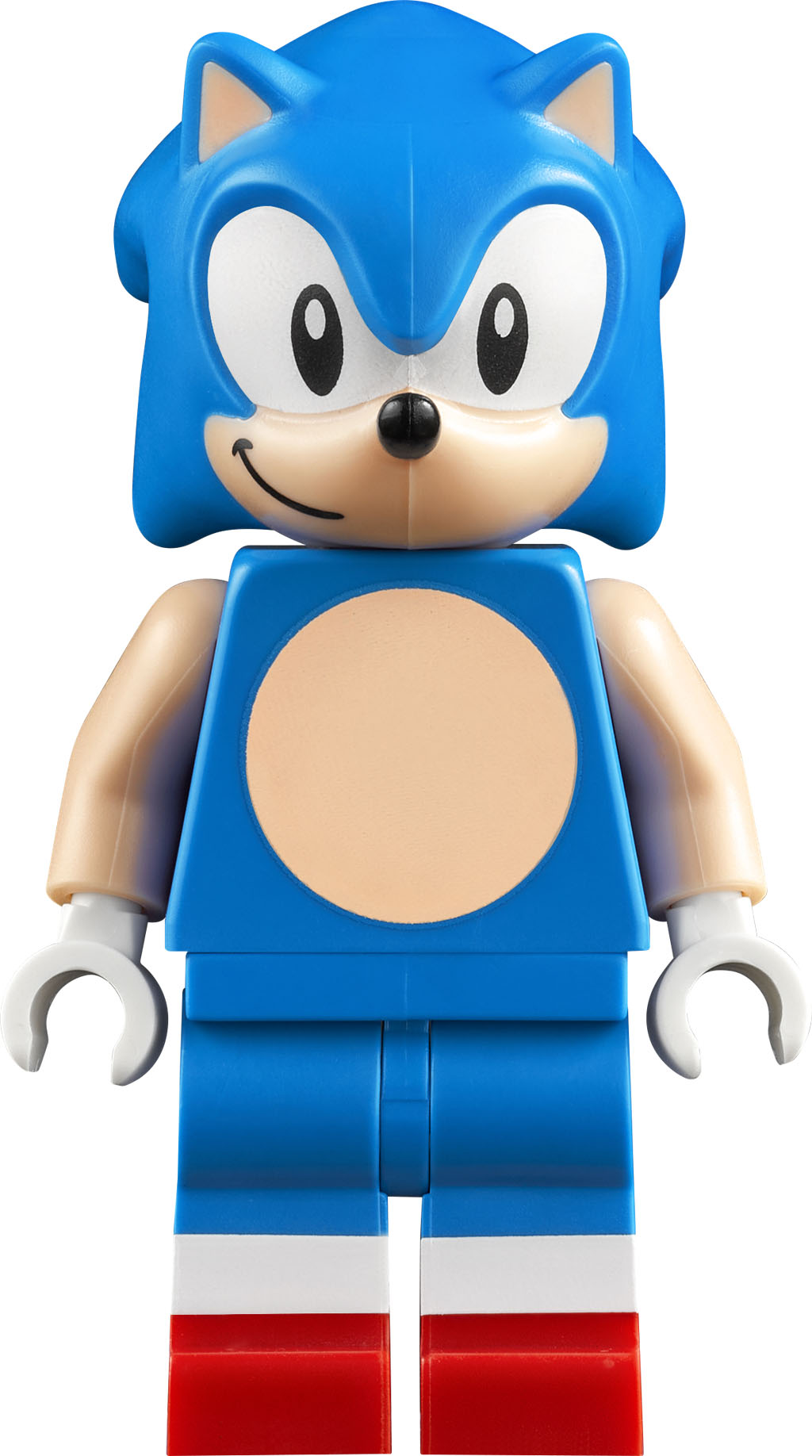 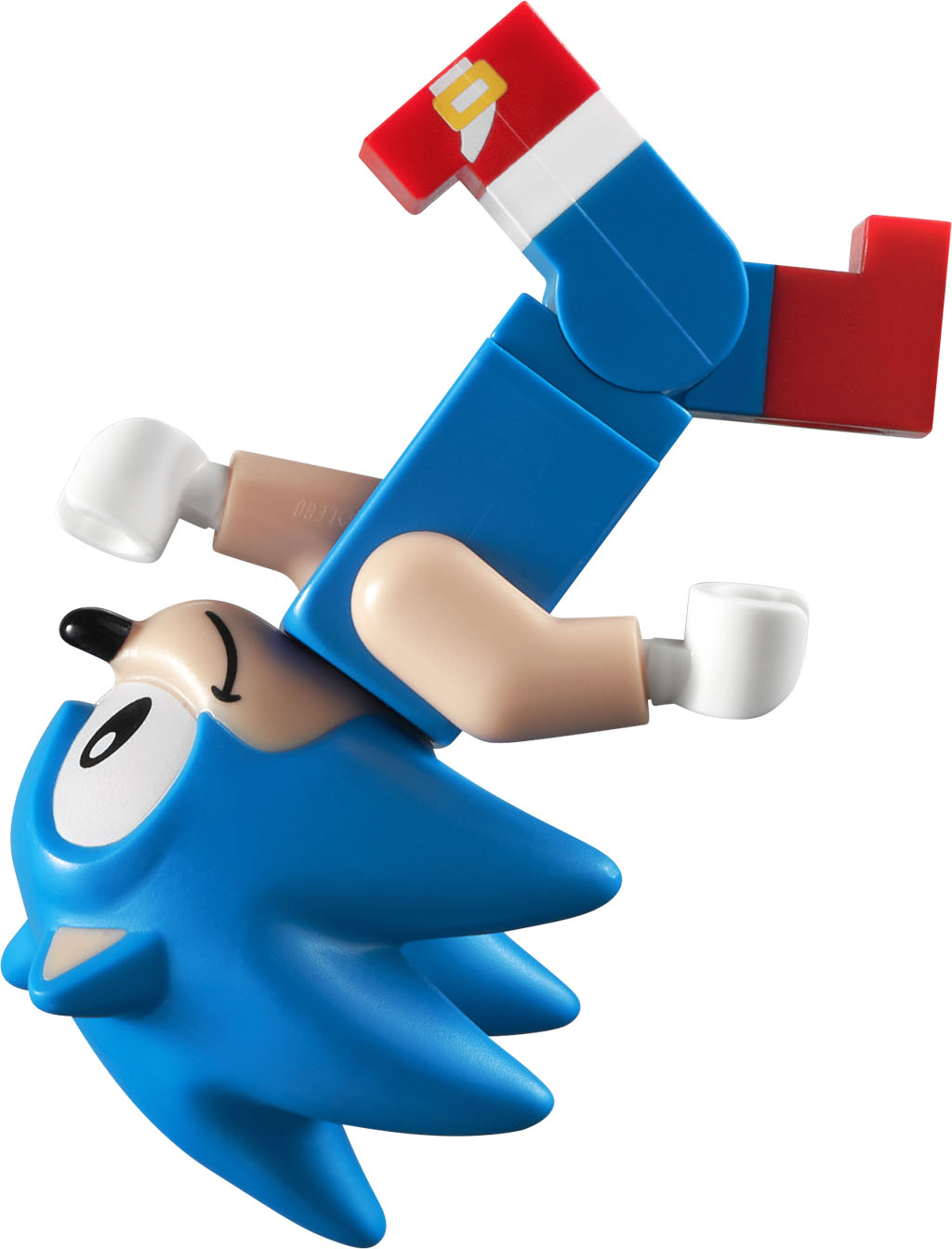 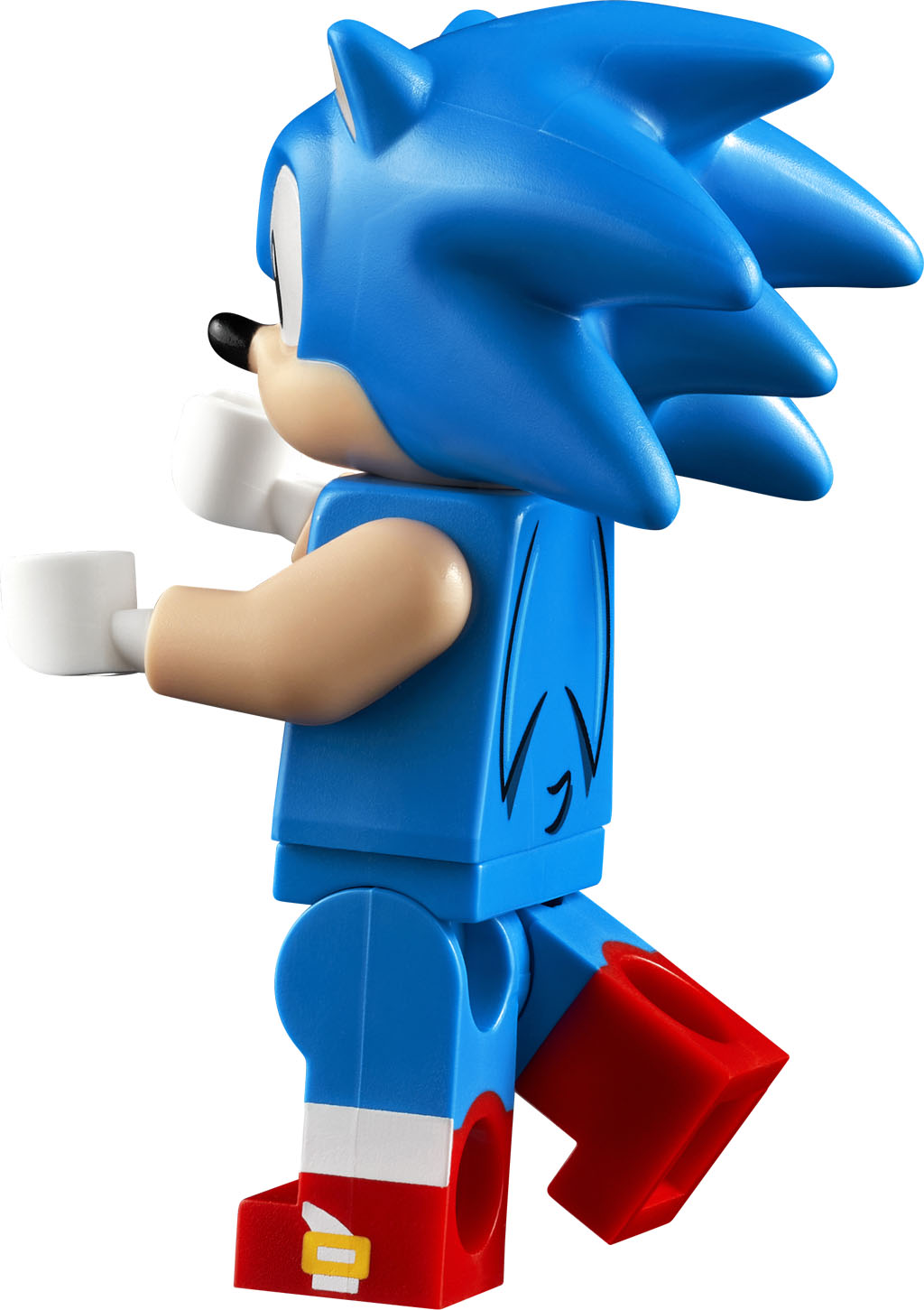 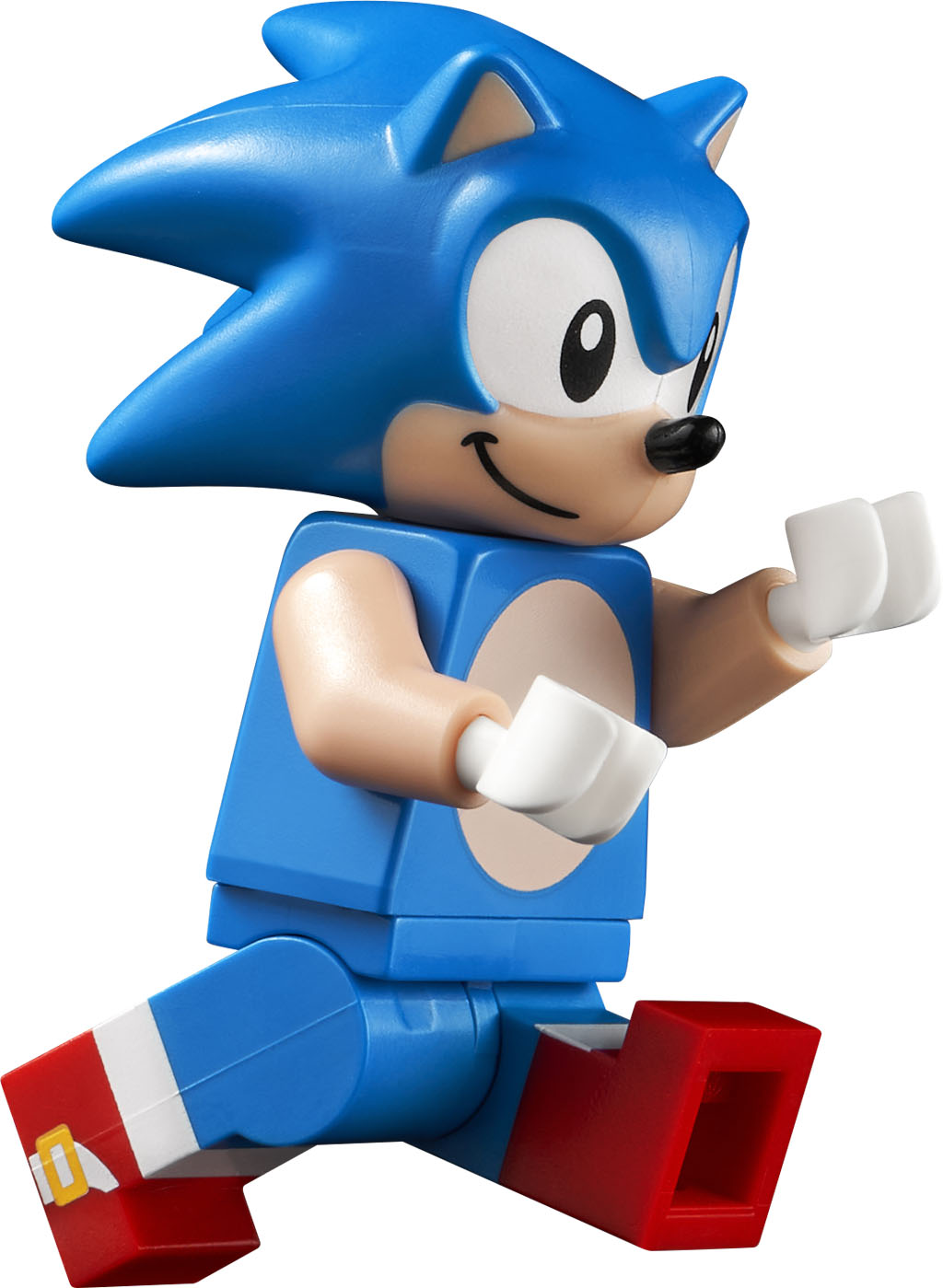 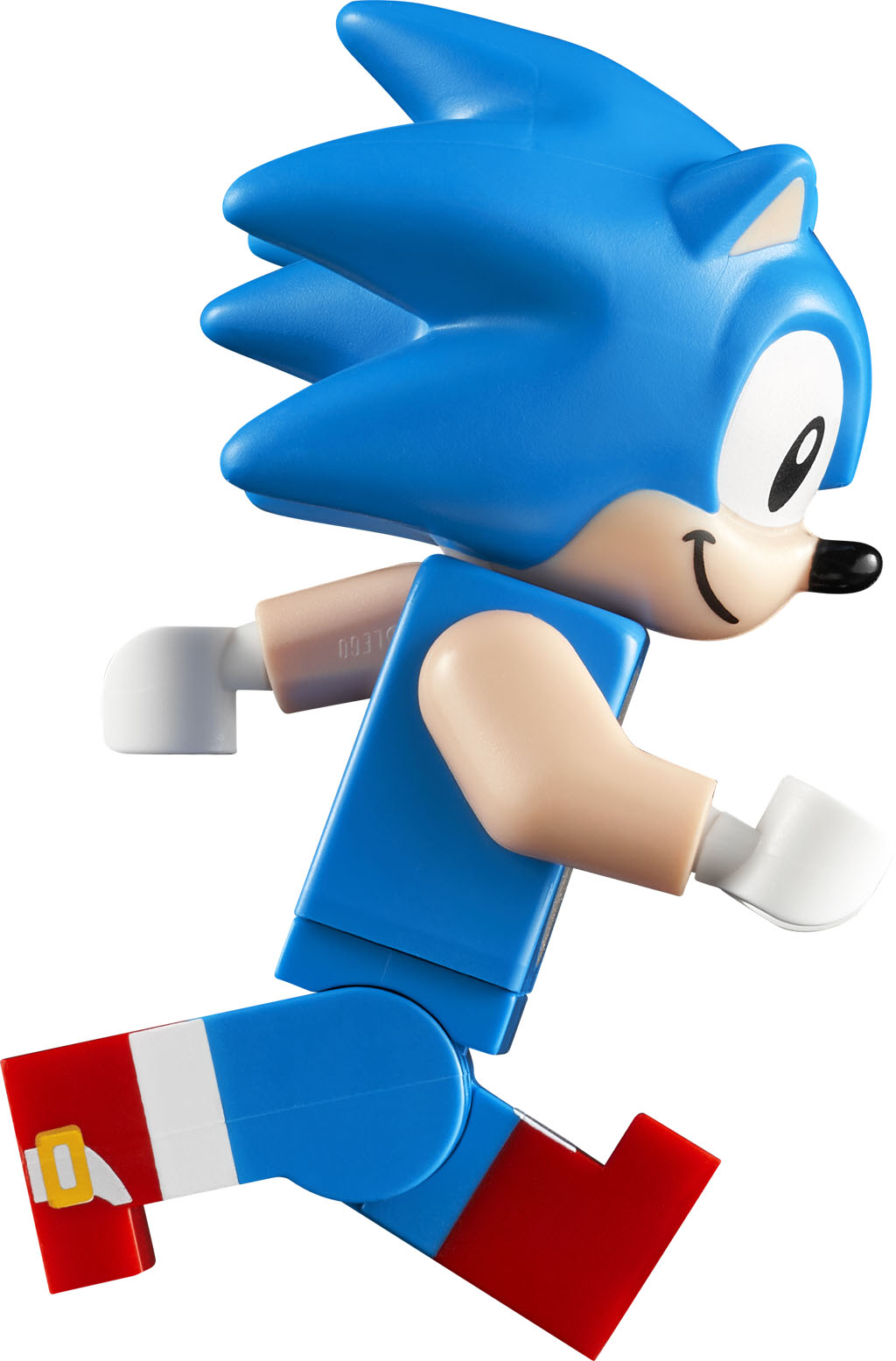