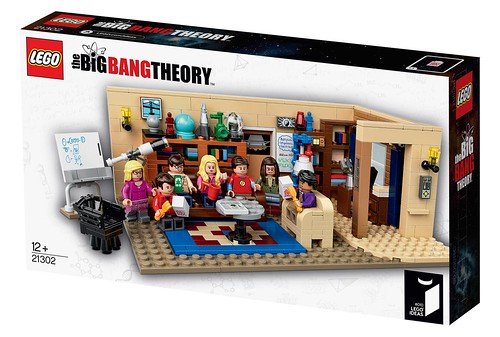 LEGO Ideas has just revealed the image of the newest LEGO Ideas set, The Big Bang Theory (21302). The set will consist of 479 pieces and will retail for $59.99 when it is released on August 1st. As I mentioned yesterday, the set will have 7 minifigures featuring the main cast of the hit TV show: Sheldon, Leonard, Howard, Raj, Penny, Amy, and Bernadette. The set itself is designed by Steen Sig Andersen and Mathew Boyle and it looks very close to the project that Alatariel and GlenBricker proposed on LEGO Ideas which features the living room of Sheldon and Leonard. Check out the full description of the set below.

Indulge your inner genius and build this LEGO® version of Leonard and Sheldon’s living room as seen in the hit American sitcom The Big Bang Theory! This set was created by two LEGO fan designers-Alatariel from Sweden and Glen Bricker from the USA-and selected by LEGO Ideas members. Featuring loads of authentic details to satisfy all The Big Bang Theory devotees and including minifigures of all seven main characters from the show, it’s ideal for display or role-play fun. Includes 7 minifigures with assorted accessory elements: Leonard, Sheldon, Penny, Howard, Raj, Amy and Bernadette. 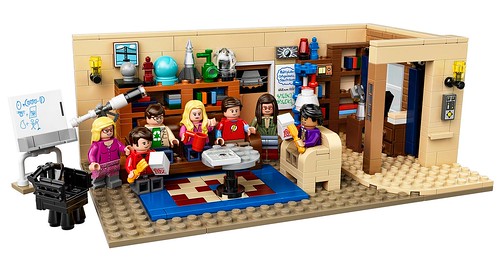