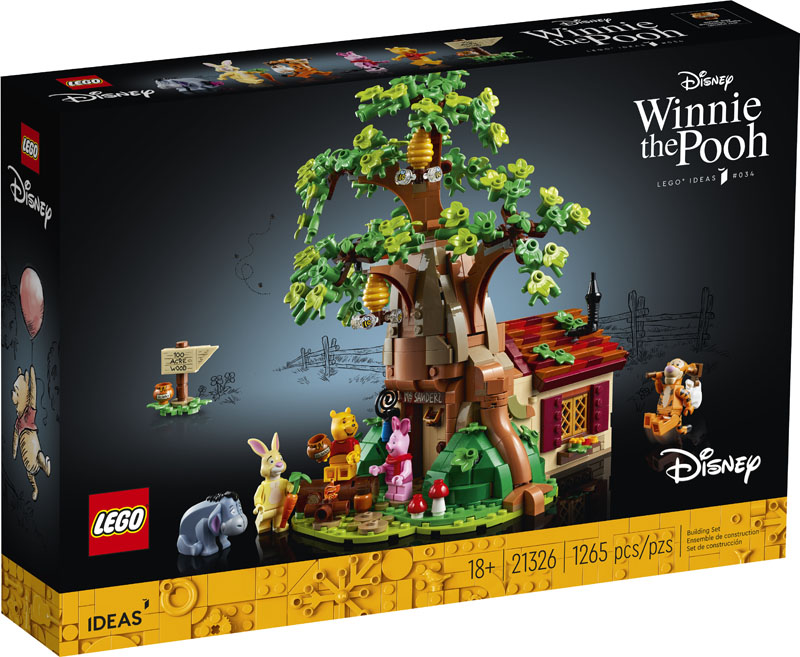 The LEGO Ideas Winnie the Pooh (21326) was announced this morning and at the same time, LEGO has also released the designer video for the set. Designers Ilia Gotlib talks about some of the details that go into the set including the inside of Pooh’s house. LEGO Element designers Felipe Silva Telles and Simon Wilson talk about some of the new parts for the set such as the molds for the characters. Graphic designer Ashwin Visser talks about the expressions on the characters’ faces. There are also some Easter eggs dedicated to the fan designer Ben Alder.

The LEGO Ideas Winnie the Pooh (21326) will be available starting on March 18 for VIPs and April 1 for the general public.