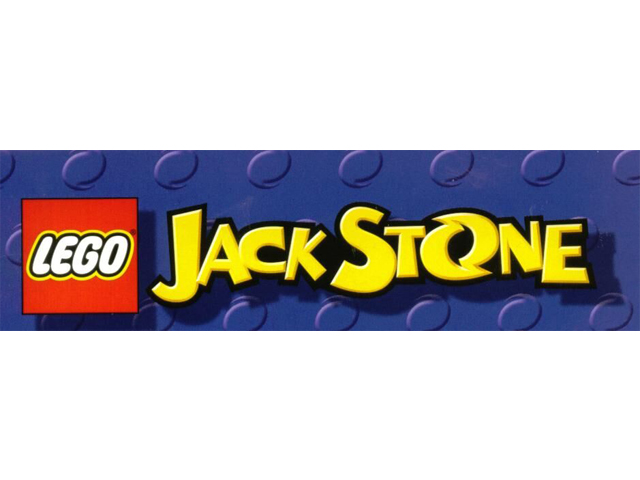 LEGO has announced that they will be celebrating the 20th anniversary of Jack Stone with five limited-edition sets with golden figures. The theme was introduced back in 2001 and it has gathered a cult following in the LEGO community ever since. Read more about the LEGO Jack Stone 20th Anniversary sets in the press release below.

Billund, April 1: Twenty years ago, LEGO® released a fun adventure theme based around Jack Stone that entered the lives of millions of children and fans around the world. Today, the LEGO Group is celebrating the 20th anniversary of the much-loved range that continues to unite fans of all ages and has inspired some of the greatest adventures ever built.

You’re invited to a trip down memory lane. See the story of five, collectible 20th Anniversary Edition LEGO® Jack Stone sets, and your favorite characters, memories, and models from 20 years ago.

Jack Stone was first introduced at the International Toy Fair in New York in February 2001 and has been captivating fans ever since. An impressive 11 sets were launched that year. Over the next year, many crowd pleasers have been released, including the Rapid Response Tanker and AIR Operations HQ. This was a triumph in itself because of its challenging designs. The design team came up with the idea of creating fun new characters which has inspired figure designs since.

Five iconic sets will be released again in their original forms and each will include a golden figure to commemorate the 20th anniversary of the theme. These sets include Police Cruiser (4600) – Police, Res-Q Wrecker (4604) – Jack Stone, Aqua Res-Q Transport (4606) – Res-Q (Helmet), Bank Breakout (4608) – Bank Robber, Aqua Res-Q Super Station (4610) – Res-Q (Cap). The sets will be launching this summer and we will share images of the sets and figures in due time. Join us on social media by using the hashtag #JackStone20 to show your excitement. 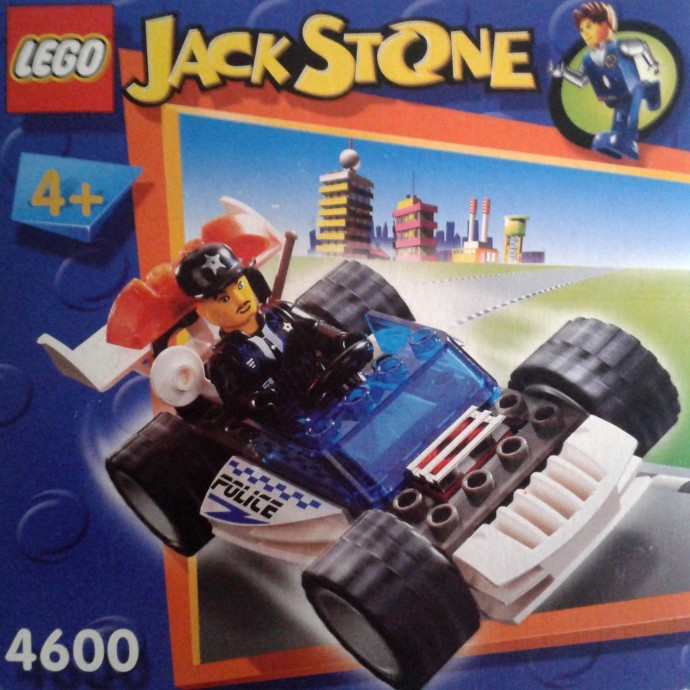 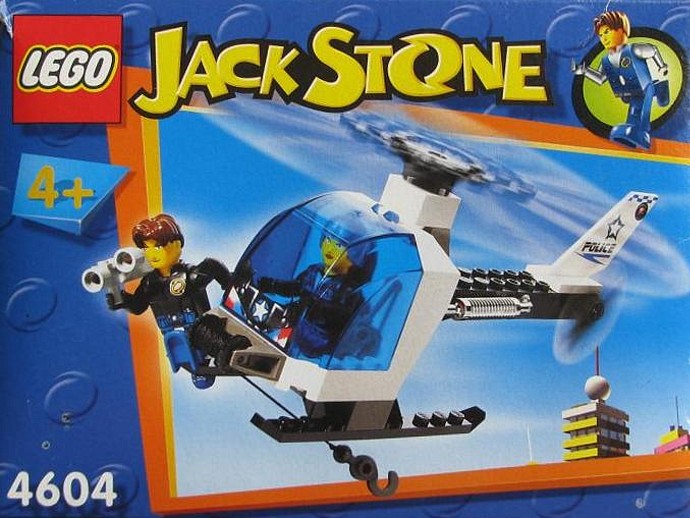 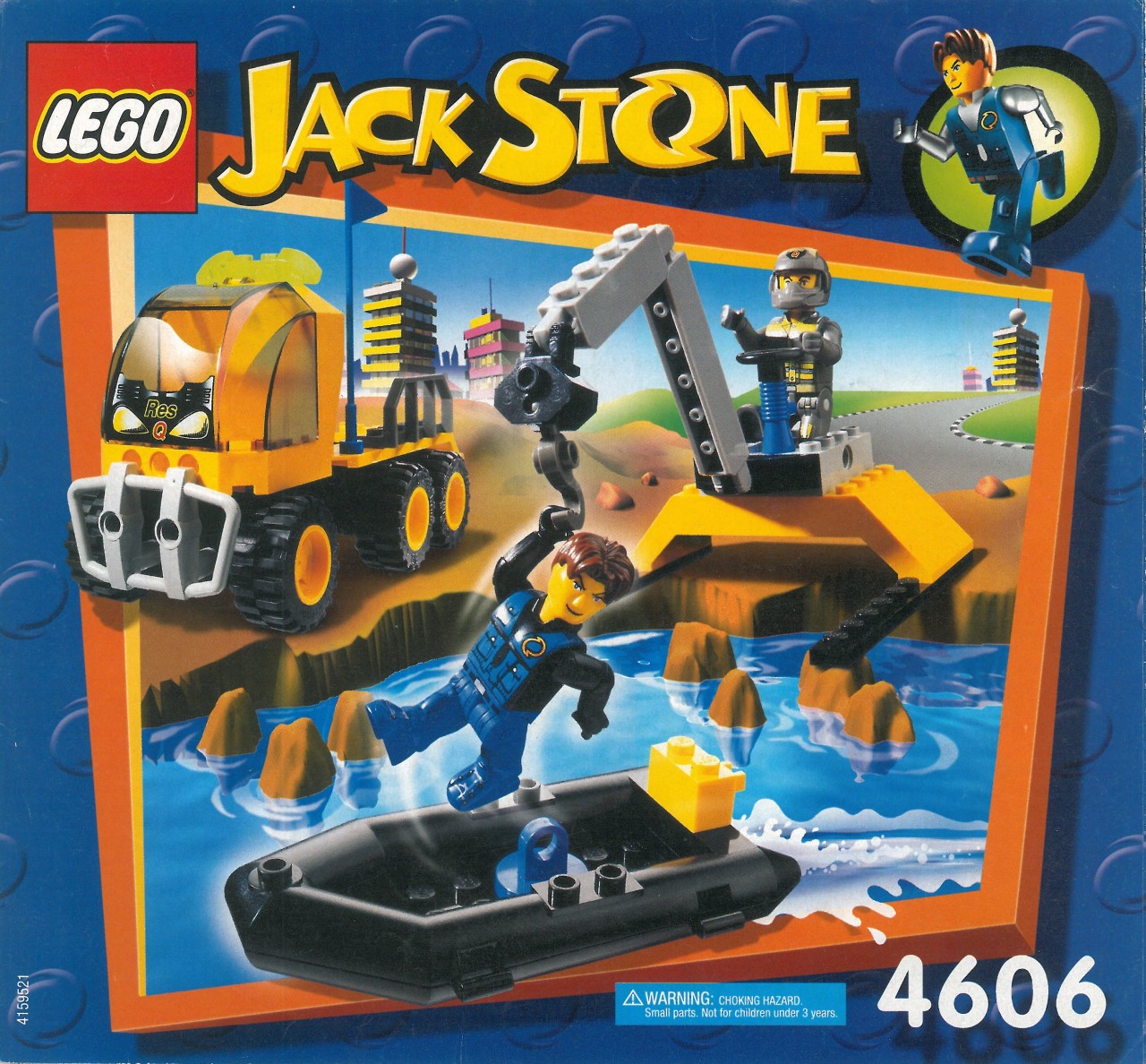 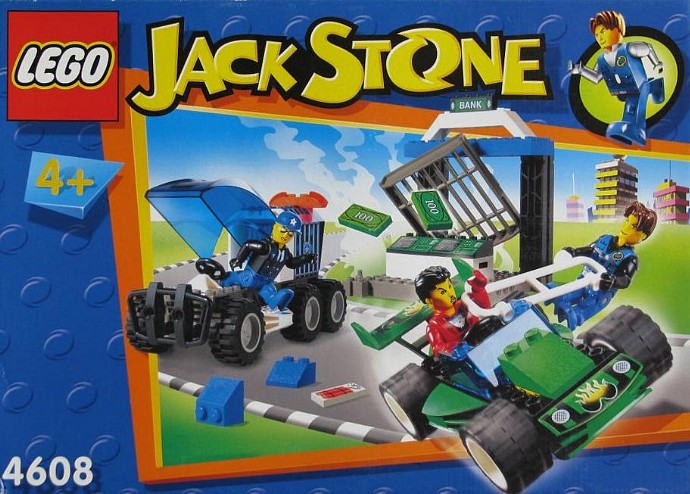 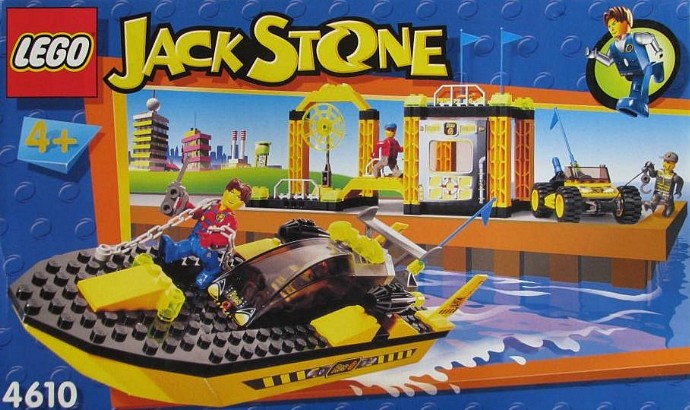