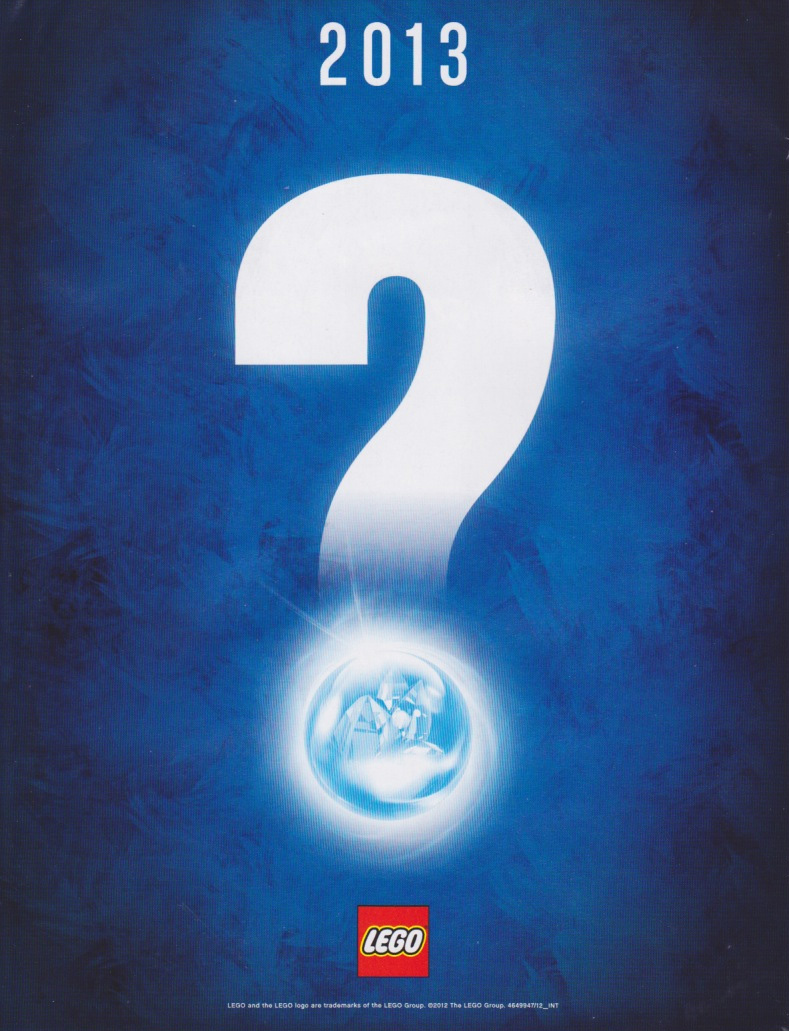 As you may have seen, there are some leaked pictures swirling around the web of pictures of the new LEGO Legends of Chima coming out sometime next year. The pictures are found on an eBay listing that ended July 15th. Two of the four pictures in the listing are marked “Confidential” and “Not to be copied or disclosed” and we here at The Brick Fan will be adhering to the wishes of The LEGO Group.

From what I see in the listing, it looks like that will be the theme that will be replacing Ninjago. There are spinners, animal head figures, and lots of weapons. A poster by the name of pezdez on the Brickset forums states that:

a series called Chima (imagine Animal heads like Cats, Lions, alligators, Eagles, Dogs, but with cool scars and minifig bodies, and they have Ripcords instead of Spinners.

So far, there are mixed reactions about the Legends of Chima. Considering these are pre-production pictures, I’m holding off any opinions about the theme until an official comment from LEGO comes out in the near future.