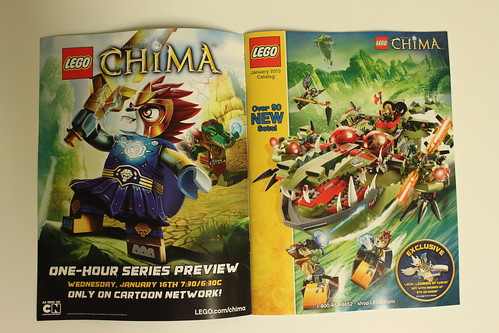 I recently received my copy of the LEGO January 2013 Catalog and immediately noticed that it’s main focus was on the new Legends of Chima theme. On the cover, it shows Laval and Cragger competing in the Ultimate Speedor Tournament (70115)

set. On the inside flap, it shows Laval as well a blurb of the a one-hour series preview on the Cartoon Network that is set to premiere on Wednesday, January 16th at 7:30/6:30c.

In the middle of the catalog, you’ll also find a poster of the same Laval image on the flap of the catalog. on the back of the poster, it displays all the minifigures in the Chima line. It looks like LEGO is really pushing the theme and hoping it will be as successful as Ninjago. Are you excited for the premiere of the Legends of Chima TV series? 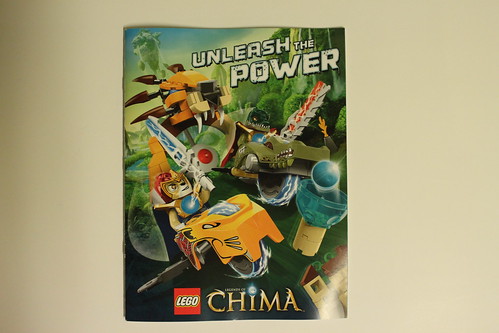 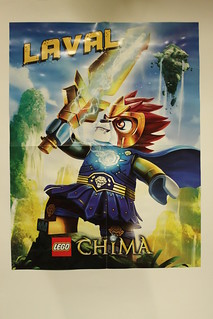 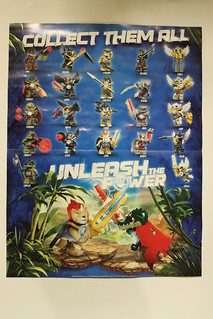